After 3 months of testing, Google recently suddenly “unlocked” the Picture-in-Picture (PiP) feature on the YouTube app for iOS users in Vietnam. Because it’s still in beta, this feature is currently limited to users who have subscribed to the YouTube Premium service, but no longer need the support of the VPN software as before. 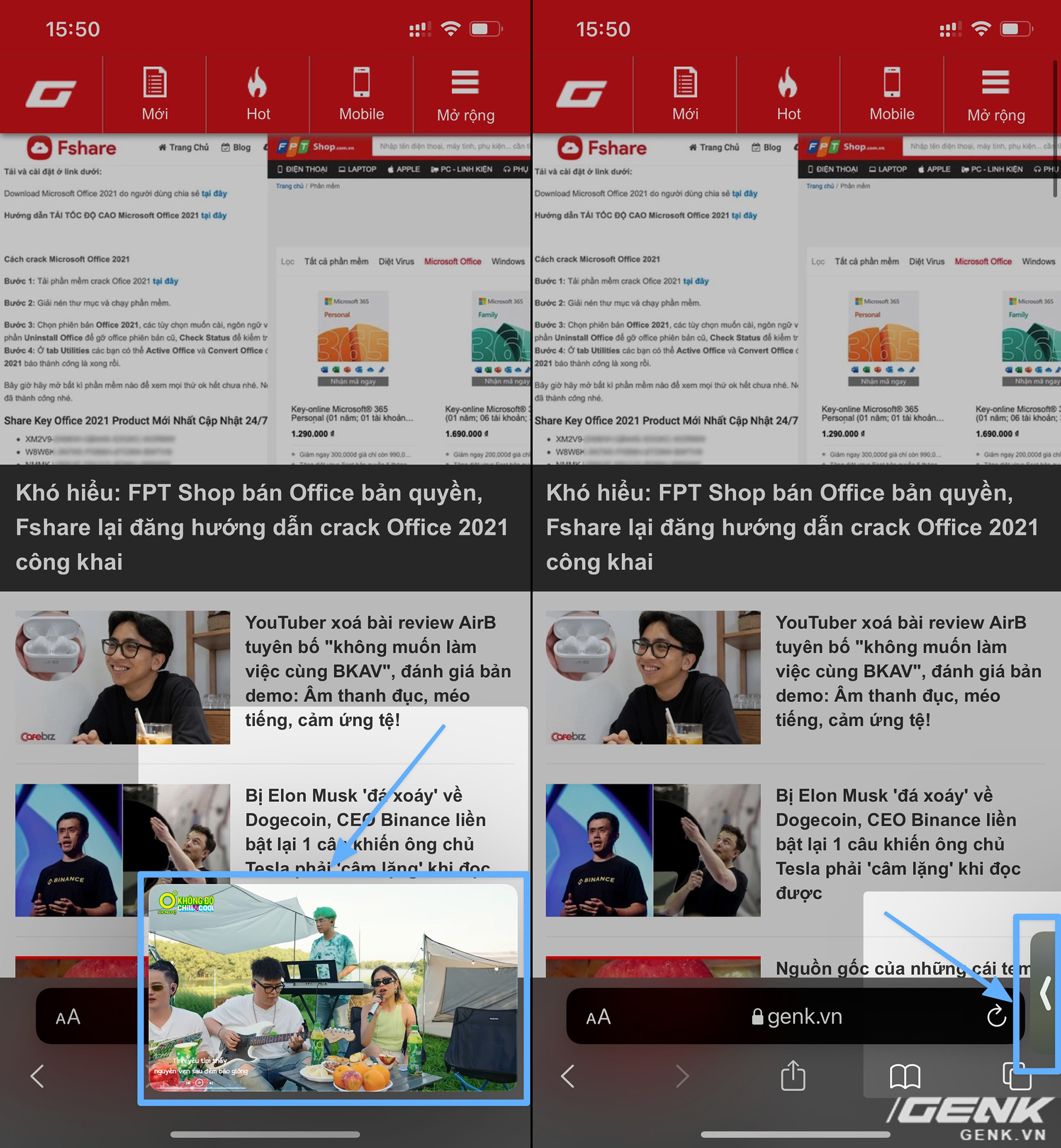 Video plays from YouTube app after minimized as PiP . window

If you do not know, YouTube Premium is a paid service package introduced by Google in 2019, allowing users to remove ads when watching videos on this platform, in addition to a number of other benefits such as playing videos in the background. , offline viewing, and YouTube Music.

So far, this service has not been officially launched in Vietnam. Although there are still many ways to “circumvent the law” to register, all the benefits that users receive when using YouTube Premium in Vietnam are just blocking ads. Meanwhile, other features such as playing videos in the background or watching offline are only available in supported countries.

With the latest change from Google, YouTube Premium users in Vietnam can now use the Picture-in-Picture (PiP) feature on the YouTube application without having to download additional VPN software to “fake IP” to other countries as before.

All you need to do is sign up for the trial “Picture-in-Picture feature on iOS” for your Google account, then turn on the mode “Picture in picture” in the item Setting – Shared. The operation is also quite simple, just go to the YouTube app on iPhone or iPad, then select Setting -> Try new features and click “Trial”. 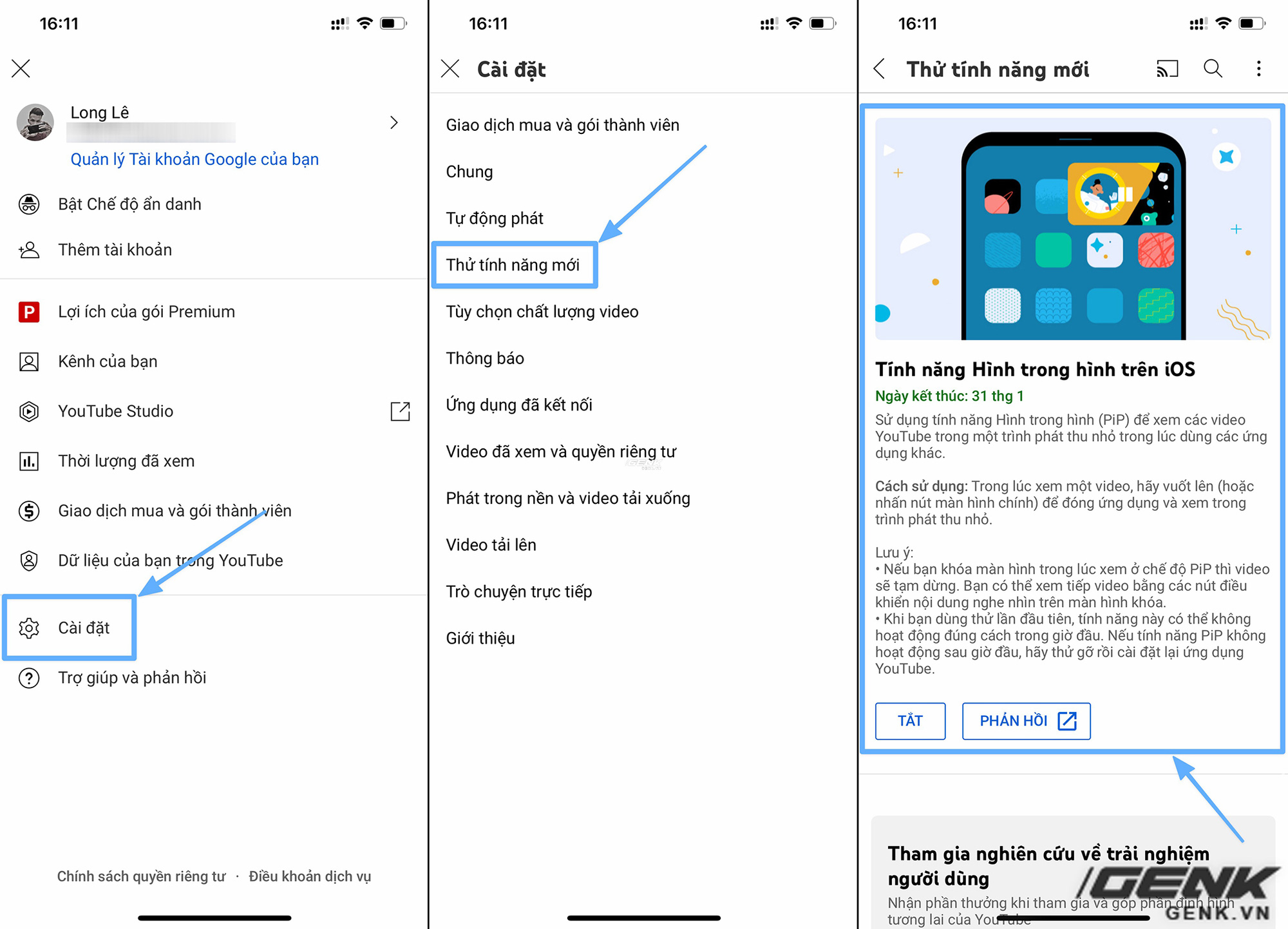 Once successfully activated, try opening any video on the YouTube app, then exit the home screen by swiping up or pressing the Home key. At this point, the video will continue to play as a PiP minimized window. If the screen is off, the video will be paused, but you can continue playing it using the media controls on the lock screen.

Previously, Google said that the Picture-in-Picture (PiP) feature on iOS would be tested until October 31. However, “end date” in the description has now been changed to 31/1. Therefore, it remains unclear what will happen after this time. Google may continue to test, officially launch, or stop rolling out the PiP feature on the YouTube iOS app.