In a recent survey, more than three-quarters of people in the UK think wealthy people like Jeff Bezos, Elon Musk and Richard Branson “should focus their resources on the problems facing the Earth. such as climate change, before investing in space travel”.

Bezos’ Blue Origin rockets are estimated to generate 75 tons of emissions during each 11-minute flight, more than the average person generates during their lifetime. The company also said in 2018 that a trip by rocket costs between $200,000 and $300,000 per passenger.

Similarly, according to the US Federal Aviation Administration, Branson’s Virgin Galactic space tourism company also needs to consume about 5 tons of carbon to send a passenger into space, for the same price as a ticket to Blue Origin.

Currently, no company has agreed to disclose their latest prices, including SpaceX, which successfully launched its first space mission after returning a group of tourists from a towed flight. three days in Earth orbit in September. 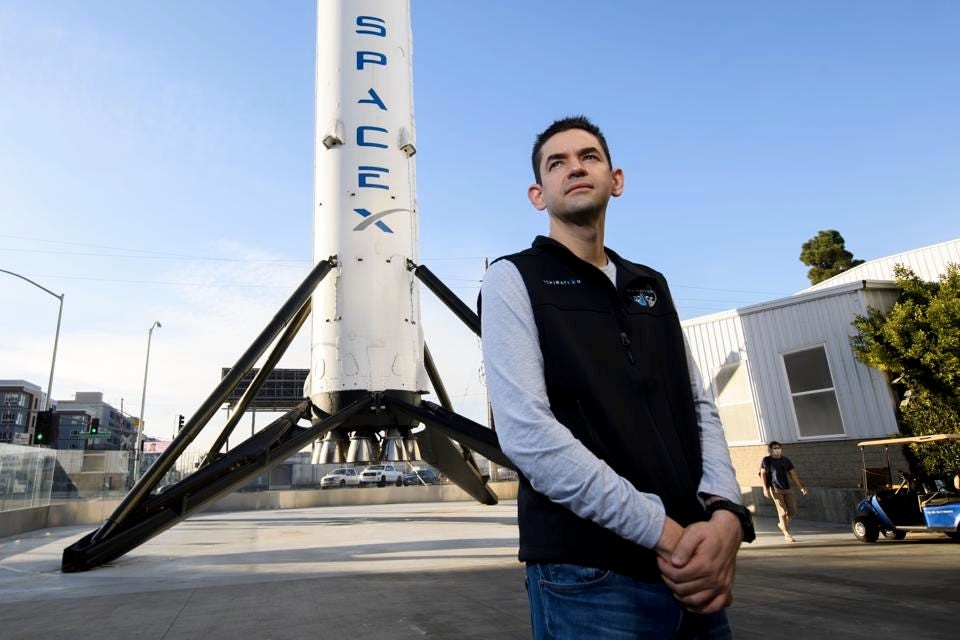 Many people consider spending a huge amount of money, as well as burning too much carbon and other harmful emissions in the name of tourism, to be a callous act. “The billionaire class has lost interest in the problems facing the planet,” said Jordan Greenaway, director of Transmission Private, the brand management firm that conducted the study.

The wave of protests against space tourism began shortly after both Virgin Galactic and Blue Origin launched their first manned flights in July. “We have now reached inequality on the floors. middle class. Billionaires burn money to get into space, away from a world with pandemics, climate change and hunger, etc. This is madness not human achievement,” said Deepak Xavier, who stands. head of Oxfam International’s Global Inequality Campaign.

Similar claims were made during the COP26 summit in November. British astronaut Tim Peak said he was disappointed to see space travel now seen as a luxury experience. “Personally, I’m a big fan of using space for scientific purposes and for the benefit of everyone on Earth,” he said during the climate change summit.

After this event, public opinion has become even tougher against space tourism, as was shown in a recent survey by Transmission Private. This could adversely affect the future of space companies, such as Virgin Galactic, Blue Origin and a host of other startups that have launched in the background.

“This is an emotion that could pave the way for calls from the public for climate taxes that hit the lifestyle of the wealthy in the New Year,” said the Greenaway director. 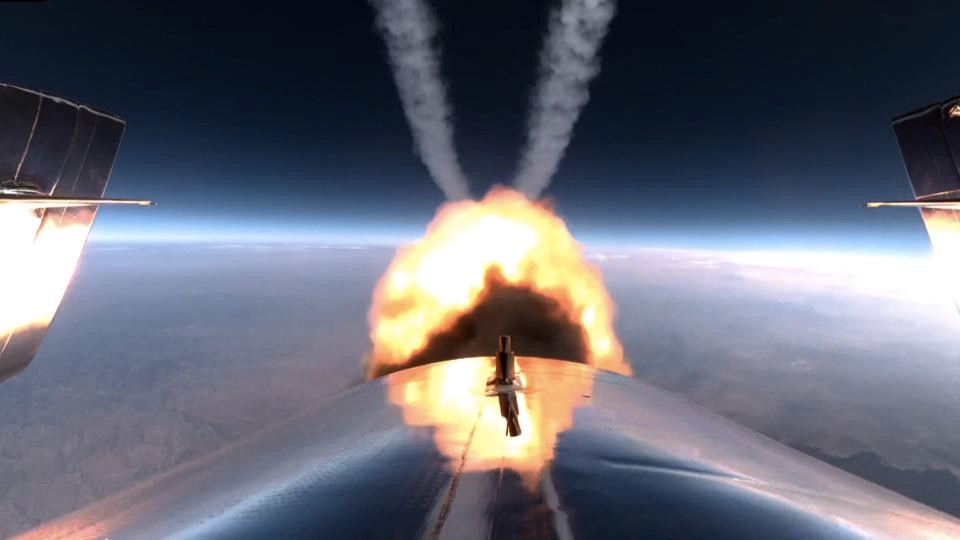 As a result, Virgin Galactic’s stock has lost more than half of its value since the company’s first flight in July. Branson even had to sell $300 million of his own stake in the business, and a flight. The next universe has been postponed until next year.

Meanwhile, Blue Origin’s stock cannot be publicly traded, although there were initially rumors that the company might go public through an IPO or SPAC.

At this point, some space startups are trying to take advantage of the negative publicity about the ‘rocket companies’ to attract the attention of those interested. For example, Space Perspective says it will offer “zero-emissions” flights “with ‘space balloons’ instead of rockets.”

But the ‘rocket companies’ are countering these reports and trying to prove to the world that they are “more professional”. “We need to have a purpose beyond just wanting to fly up high and see the world,” said the Greenaway director.

Accordingly, Blue Origin says that in order to preserve the Earth, “we must go into space to harness its limitless resources and energy.” Meanwhile, Bezos’ Amazon also just aired the documentary ‘Shatner In Space’, with William Shatner who conducted Blue Origin’s spaceflight in October, spending the Winged praise for the company’s research mission.

In addition, Virgin Galactic also said its rockets are reusable and the company’s goal is to try to “improve the current fee, safety and environmental impact of launching into space. “

Tech billionaire Jared Isaacman says his trip aboard Inspiration4 has raised money for St. Jude in Memphis. While SpaceX, the company that successfully launched its first mission, has boasted that the company has bigger goals than that, including interplanetary travel. 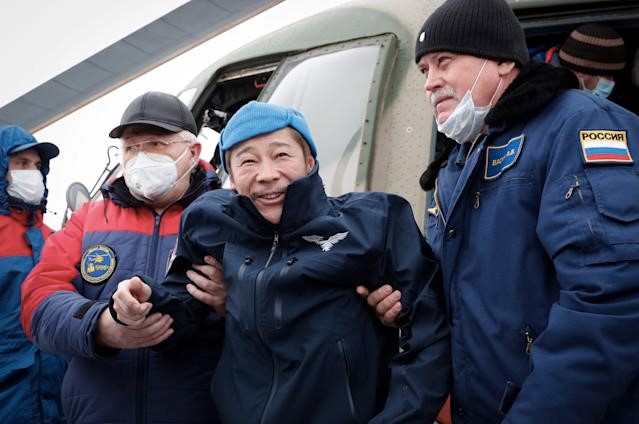 Japanese billionaire Yusaku Maezawa after returning from the International Space Station aboard the Soyuz MS-20 spacecraft on Monday, December 20.

These lofty goals are something that space tourists should think about before buying tickets for flights into orbit, said the director of Greenaway. “Why would you want to invest your money in this? Why do we have to release this CO2 in an 11-minute ride?”

“This may be because some people believe that investing in space technology opens up innovation in other areas, and can help us in new and different ways.”

For example, with Japanese billionaire Yusaku Maezawa, all these activities according to him are for the purpose of social development rather than technology.

Also on Monday, December 20, Maezawa returned to Earth after a 12-day trip aboard the Soyuz spacecraft to the International Space Station. The trip is a rehearsal for his trip to the moon on a SpaceX rocket in 2023.

Maezawa said he is looking for eight members of the public to join him on a trip to the moon. Candidates need to engage in “any activity” that “benefits others and society,” the billionaire said in a video, adding that he paid for the entire trip. .