While many tech giants see the metaverse as the next fertile ground for growth, CEO Sundar Pichai sees the future of Google in the oldest field: Internet search. .

In early November, the capitalization value of Alphabet (Google’s parent company) surpassed the $ 2 trillion mark thanks to reporting revenue and profit spikes during the pandemic. When asked where the next $1 trillion in capitalization would come from, Pichai immediately mentioned the company’s core business. According to his prediction, consumers will use many new ways to find information, such as voice search. “Being able to adapt to those changes and improve the search engine presents the biggest opportunity for us“. 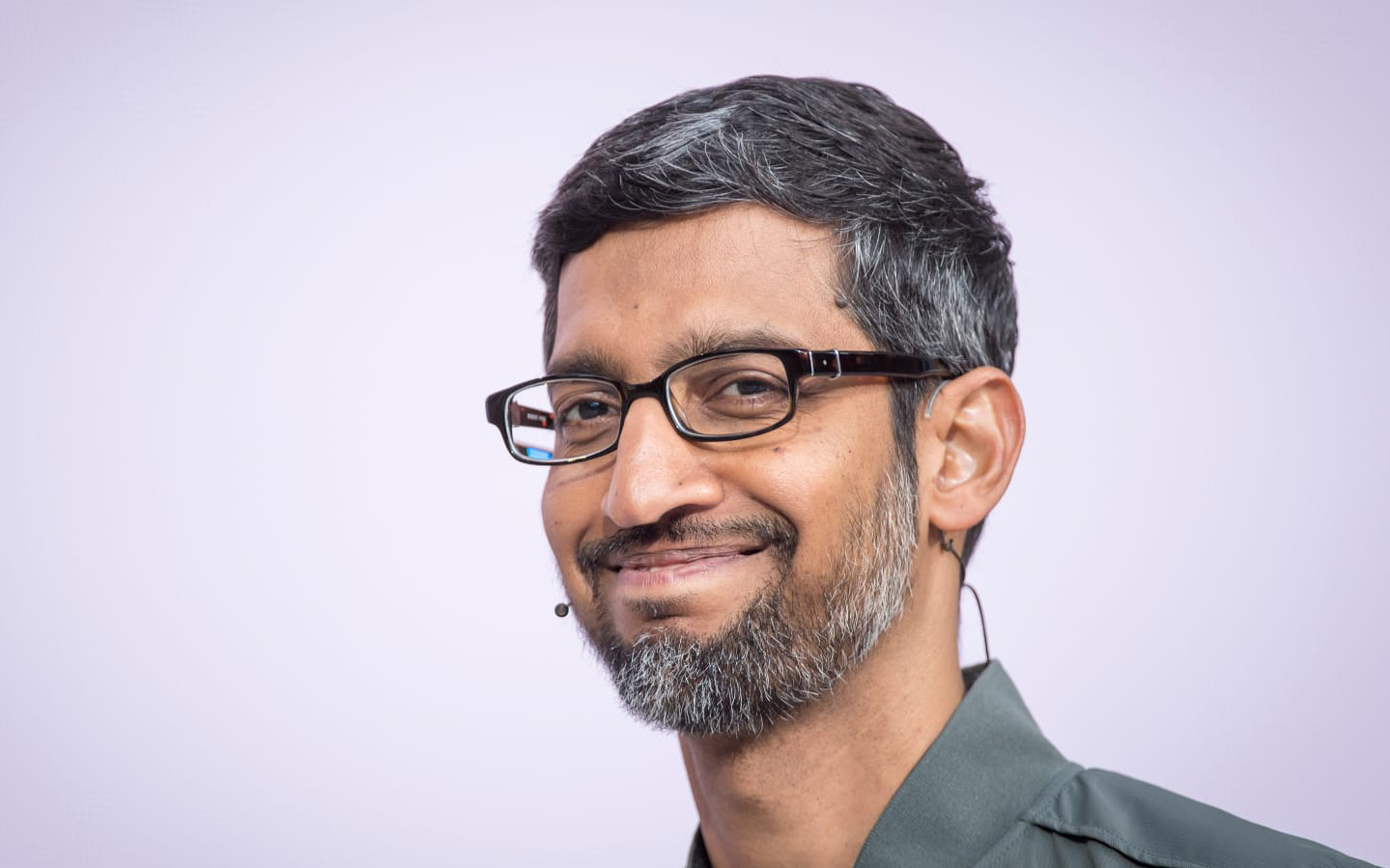 Since taking over at Google in 2015, Pichai has steered the company deeper into cloud computing and artificial intelligence but has also faced increasing scrutiny from regulators. In the interview, Pichai listed the cloud, YouTube, and app store as currently the main growth engines for Google. Currently, Google is investing in AI technology for these areas.

The Indian-born CEO intends to have many Google products developed and tested in Asia before rolling out globally but not in China. After “freezing” plans to bring Google search to the mainland in 2018, most of the services Google offers are still not available in the world’s most populous country.

That won’t change for the foreseeable future, Pichai said. However, he disagrees with other Silicon Valley CEOs when it comes to China’s technological advancements. He acknowledged that Google is in fierce competition with Chinese companies in the fields of AI and quantum computing, but affirmed that the US and China can fully cooperate in areas such as climate change and AI applications. in security surveillance.

In the field of virtual universe, Google has also had a few experiments with access to virtual products and virtual reality technology but has not achieved much. The Google Glass wearable is a prime example.