Recently, a young man named Francesco De Filippo posted a picture of his pet cat named Marvin on the Reddit forum, quickly creating a “battle” online because of its strange magic. 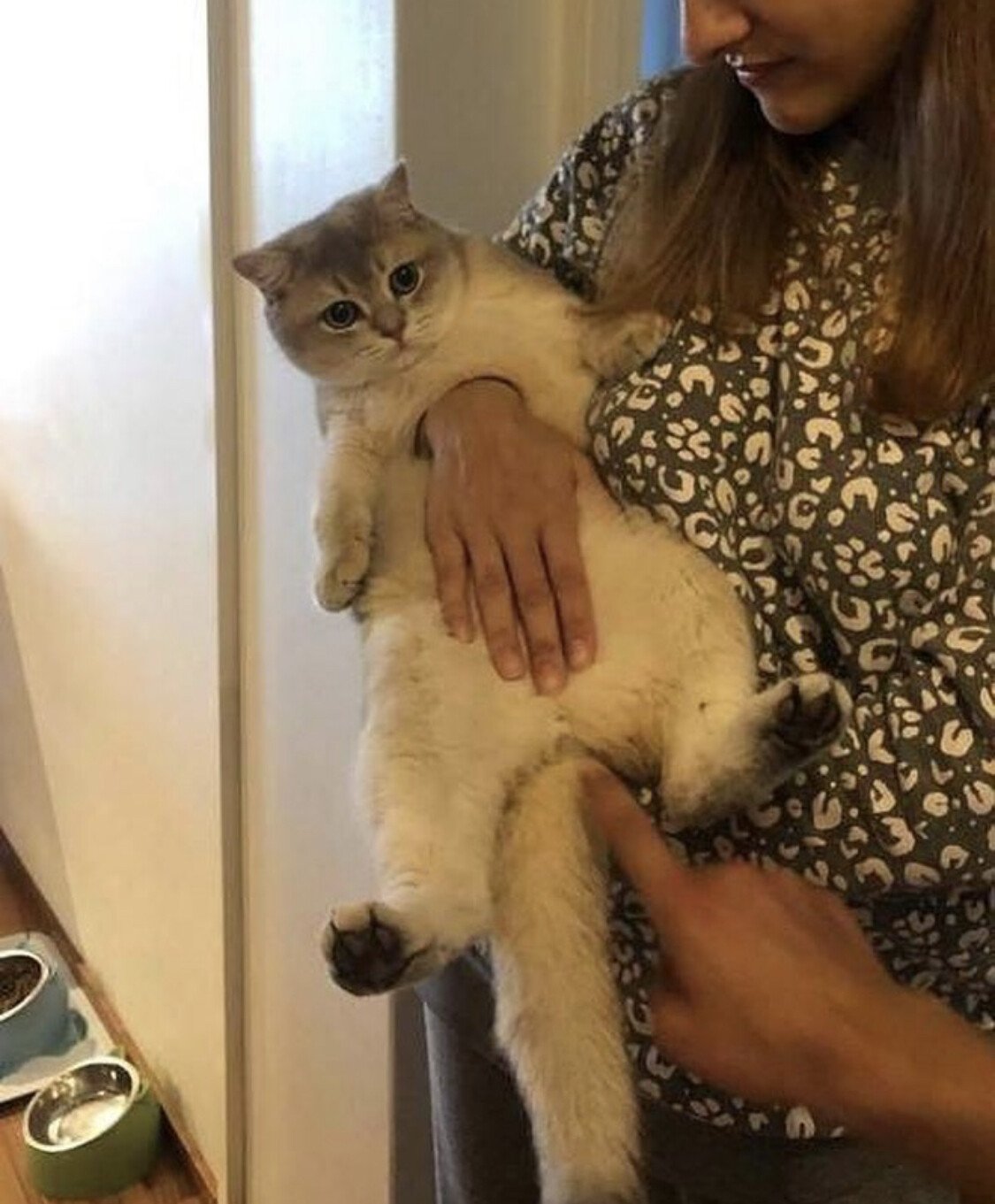 In the photo, ‘s older sister Francesco is hugging Marvin in hand. And what is extremely confusing is the woman’s hand as if it was going straight through the cat’s body. Marvin looks like she has a hole in her chest. 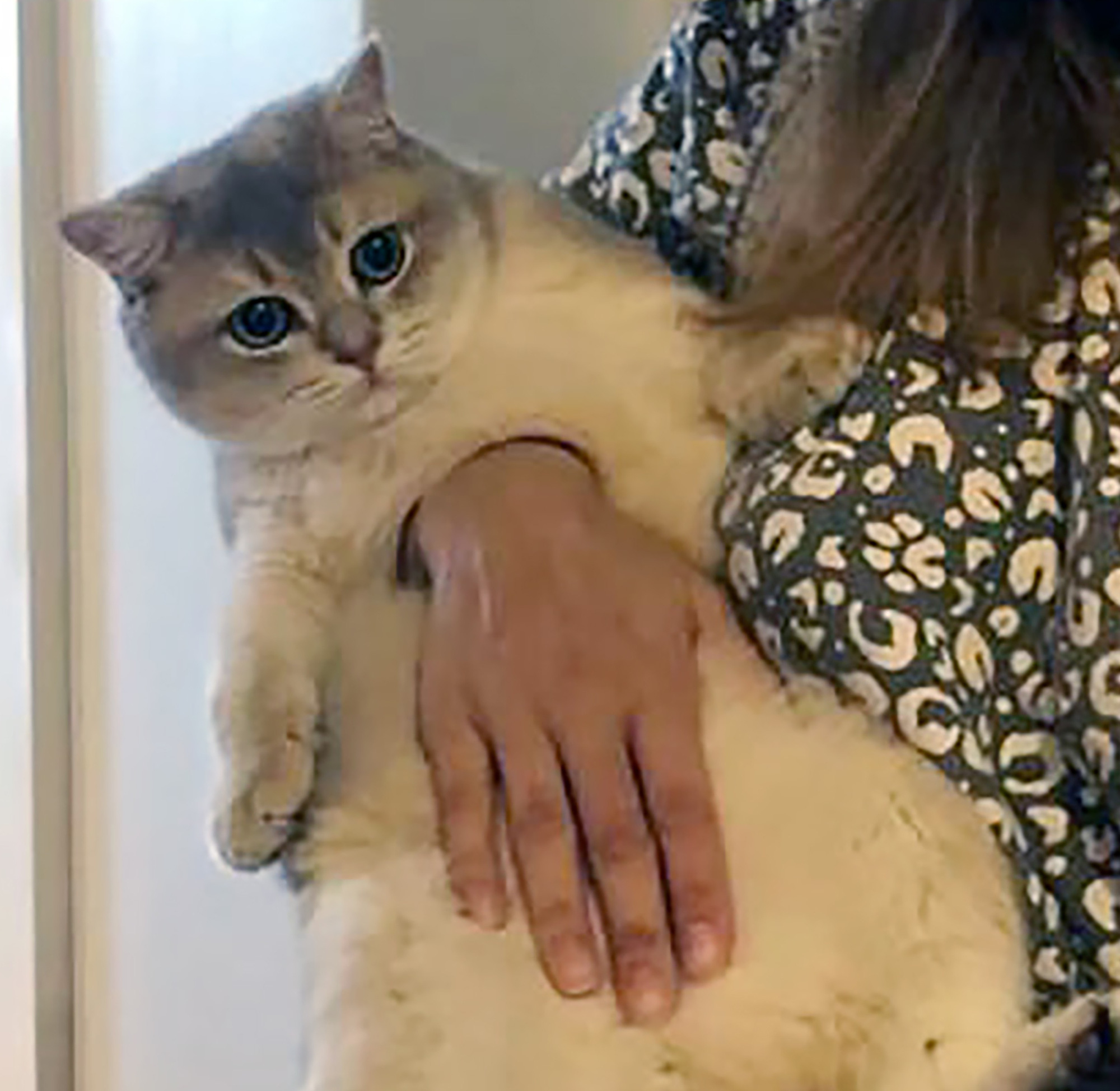 The hand is like “piercing straight through” into the cat, defying all the laws of nature

The oddity of course made people scratching their heads, not understanding what was going on and attracting lively discussion around the internet:

“There’s no doubt that this ‘king’ is made of liquid. Humans can’t understand it.”

At first, many people refused to believe the photo was real and simply assumed that Francesco photoshopped the photo to create a trick. However, the guy later confirmed with 100% certainty that this is a real photo and has not been edited at all.

Before the begging for explanation of netizens, after a few days of making everyone uncomfortable, Francesco gave the answer to his viral photo:

“Actually, everything is extremely simple. My sister’s hand is under the cat’s armpit. But because Marvin’s fur is so fluffy, it covers all of her wrist. In addition, it also twists the lower body so it’s virtual. That’s how it happened”. 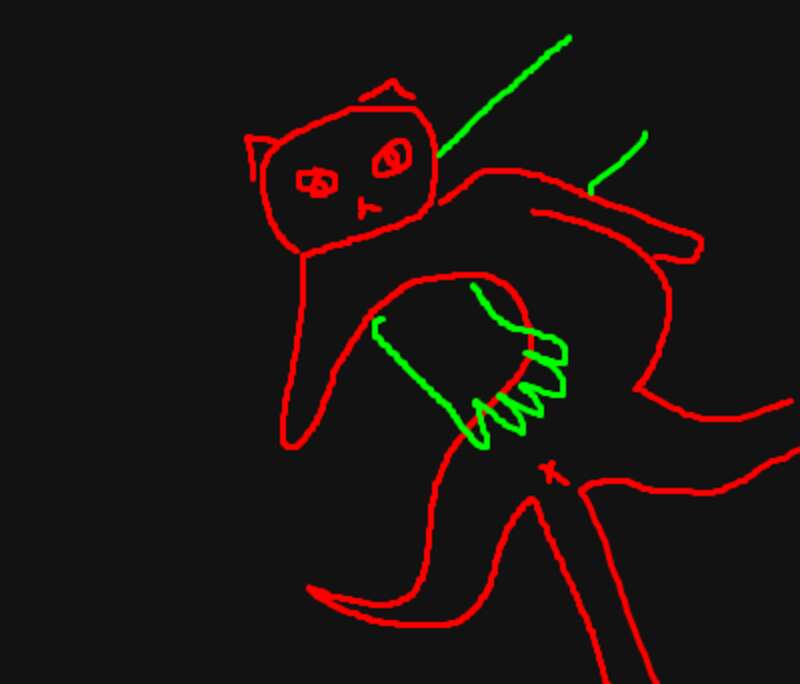 After all, the “lucky” was created thanks to Marvin’s overly thick fur and its hobby of twisting people. Francesco does not forget to proudly introduce more of her pet: “She absolutely loves being held by us. Marvin is a super cute and cuddly baby.” 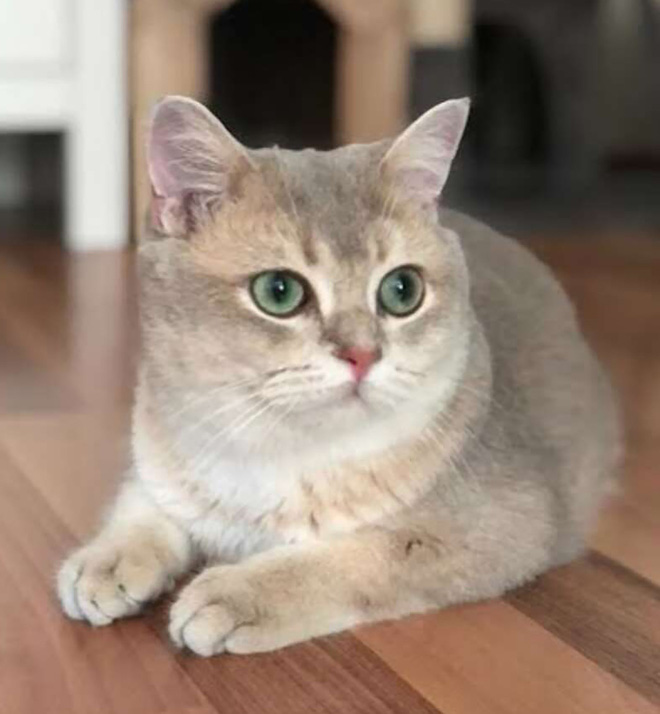 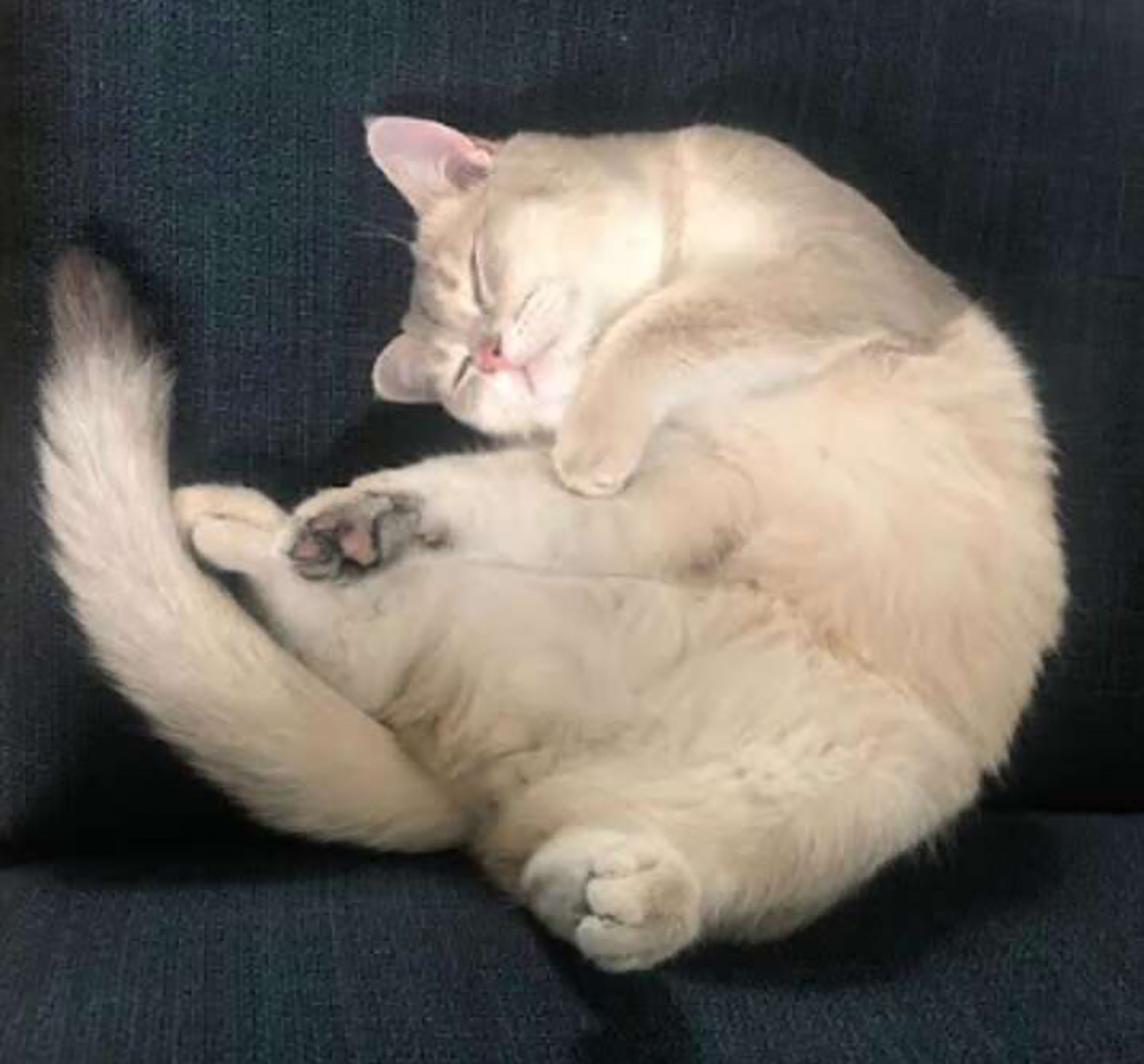 Some other pictures of “His Majesty” Marvin