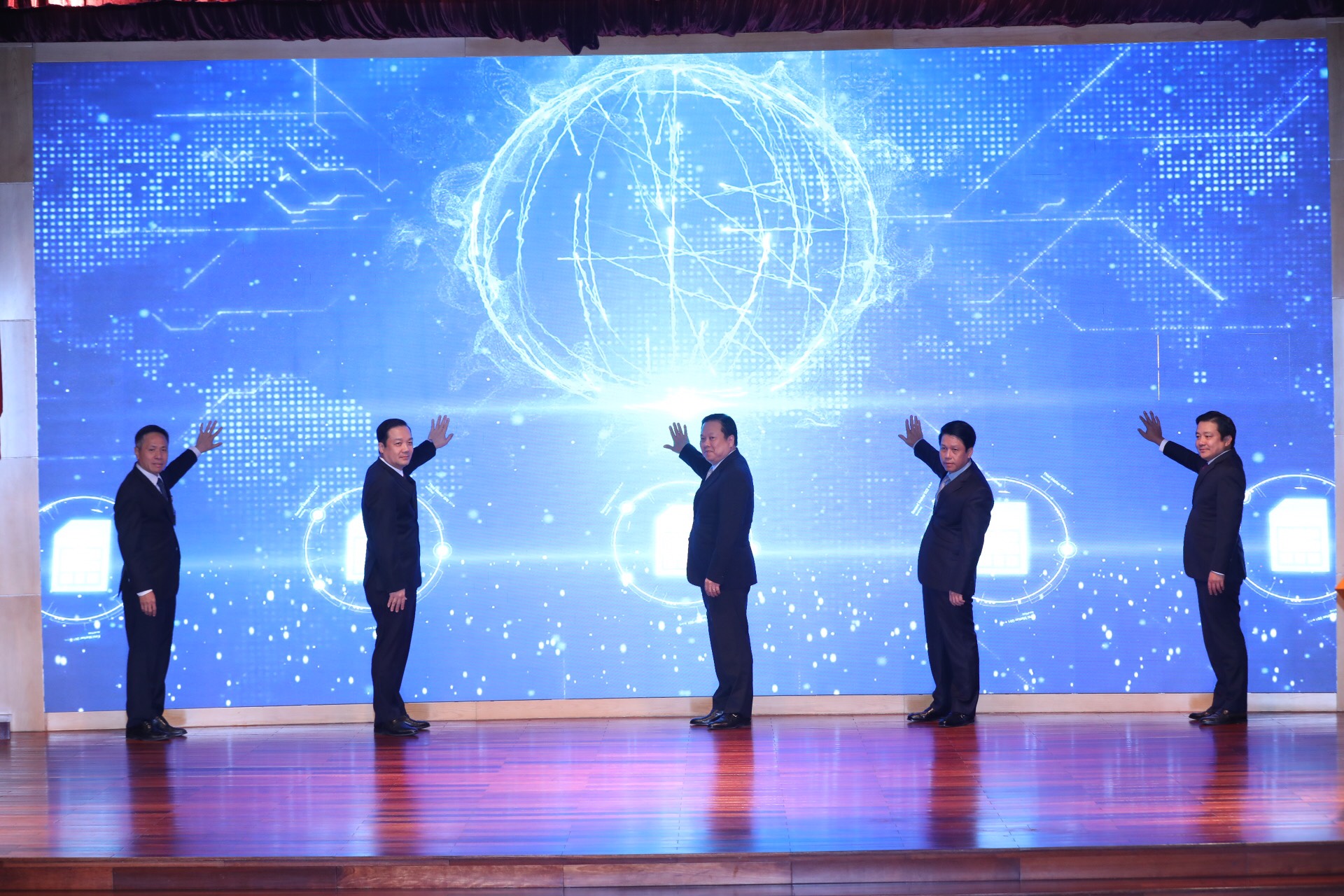 The event marked an important turning point after a long process of preparation by the operator to meet the strict standards of the authorities and bring a new type of cashless payment to the people.

Previously, on November 18, the State Bank of Vietnam signed a decision approving VNPT to pilot the Mobile Money service. The license to deploy Mobile Money is considered an important step in perfecting the cashless payment market in Vietnam, especially in the implementation phase of the Cashless Payment Development Scheme in 2021. -2025 of the Government and the Decree replacing Decree 101/2012/ND-CP on non-cash payments.

Mobile Money provided by VNPT Group is a service that helps all customers to use their VinaPhone subscription as a bank account, with full functions: Deposit, withdraw, transfer money and pay for services. . Thanks to this feature, Mobile Money is suitable for all classes of people, in all regions of the country.

According to VNPT’s representative, this service is integrated with leading technologies of the banking and telecommunications industries such as eKYC, AI/Bigdata, Machine Learning, QR code; contactless payment solutions such as NFC, sound waves… 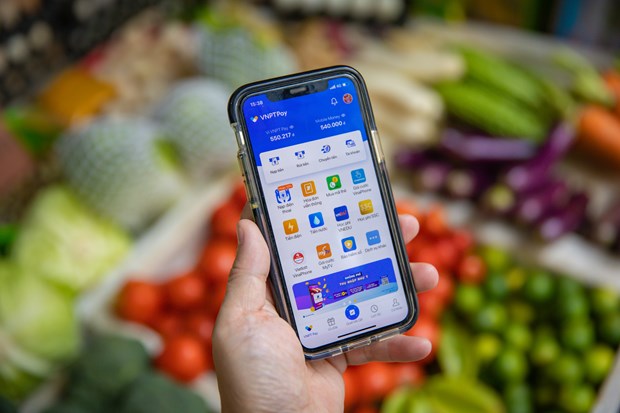 VNPT owns a network of business points with tens of thousands of transaction points covering 63 provinces and cities nationwide, which will make Mobile Money service easy to access even in remote and isolated areas. difficult physical conditions.

In the coming time, VNPT is committed to continuing to develop Mobile Money business locations widely to villages, hamlets, villages, etc., aiming to promote a comprehensive financial ecosystem in Vietnam with financial services. derivatives, bringing a fair digital finance to all people.