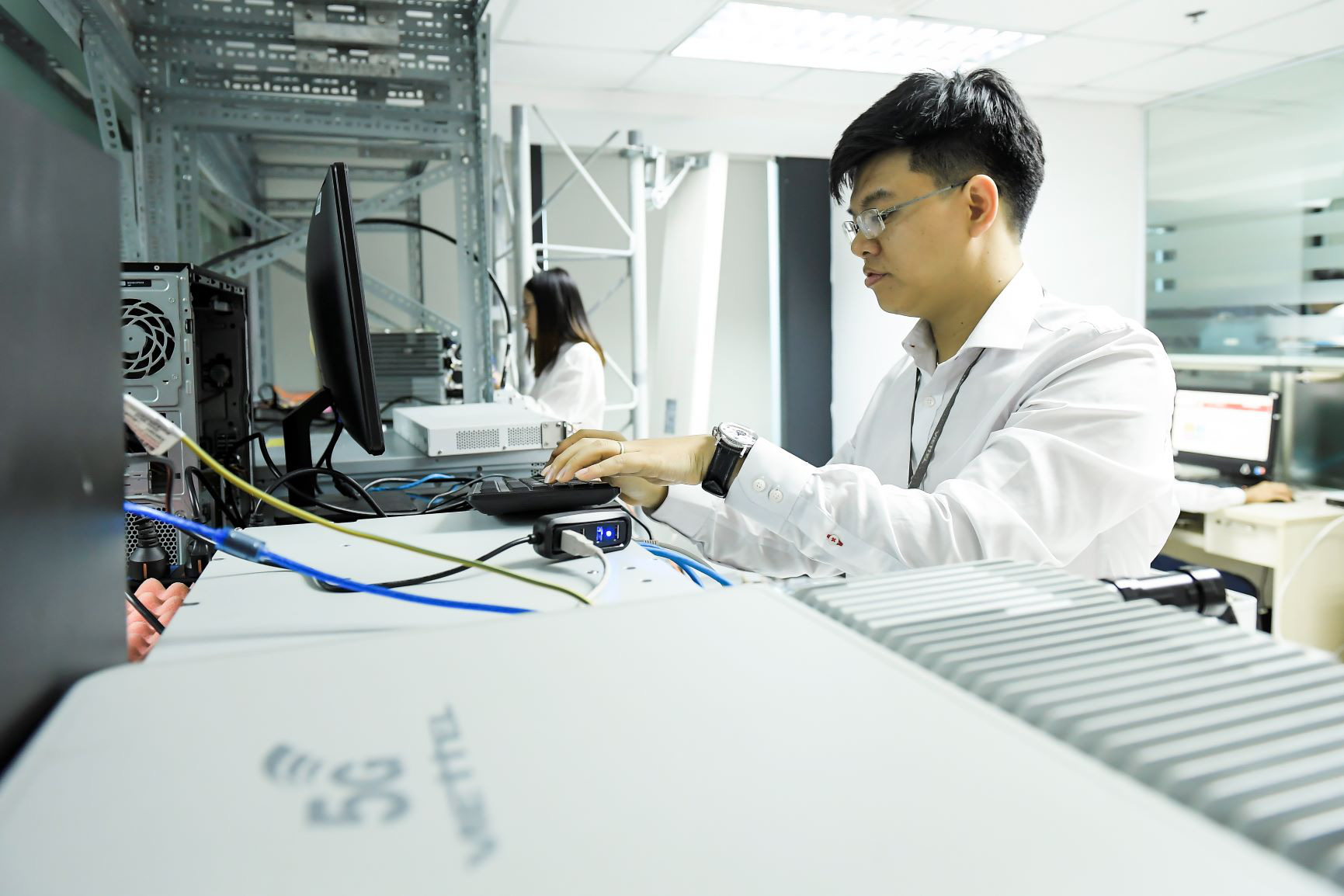 It is the invention of “Wideband Dual Polarized Antenna” which offers a compact structure antenna, wide bandwidth enough for high-speed information processing, and “Mid-wave infrared lens with continuous zoom zoom ratio large” offers built-in observation features with a range of tens of kilometers, providing high-contrast images in a variety of harsh conditions. 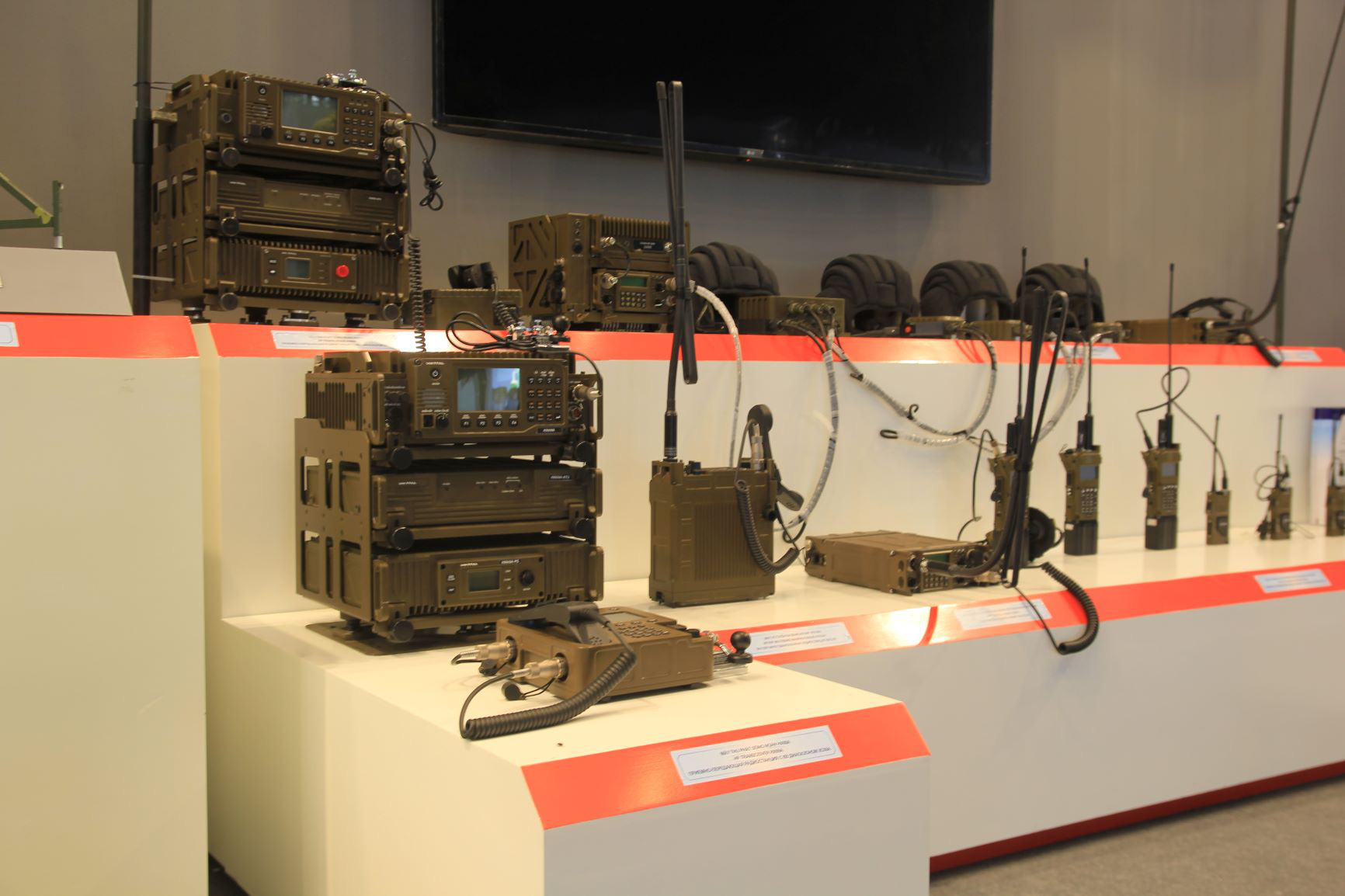 Thus, in 2021, USPTO granted VHT 05 exclusive patents, bringing the total number of patents owned by VHT to 08. This event closes 2021 with a bumper number of applications and patents. recognized by VHT both nationally and internationally.

With 08 patents protected exclusively in the US, so far according to the USPTO’s list, VHT is a Vietnamese high-tech enterprise with the most US patents, covering all three fields. military, civil and telecommunications. Currently, the number of applications filed by VHT in the US is 39 patents. Patents are still being evaluated and there will be many more patented solutions in the near future. Mr. Nguyen Vu Ha – General Director of Viettel High-Tech Industry Corporation said that US-protected patents are evidence to ensure the success of enterprises entering the international market. Patented technical solutions are all solutions that are novel in the world, practical and highly applicable, and solve existing technical limitations in the field of registration. 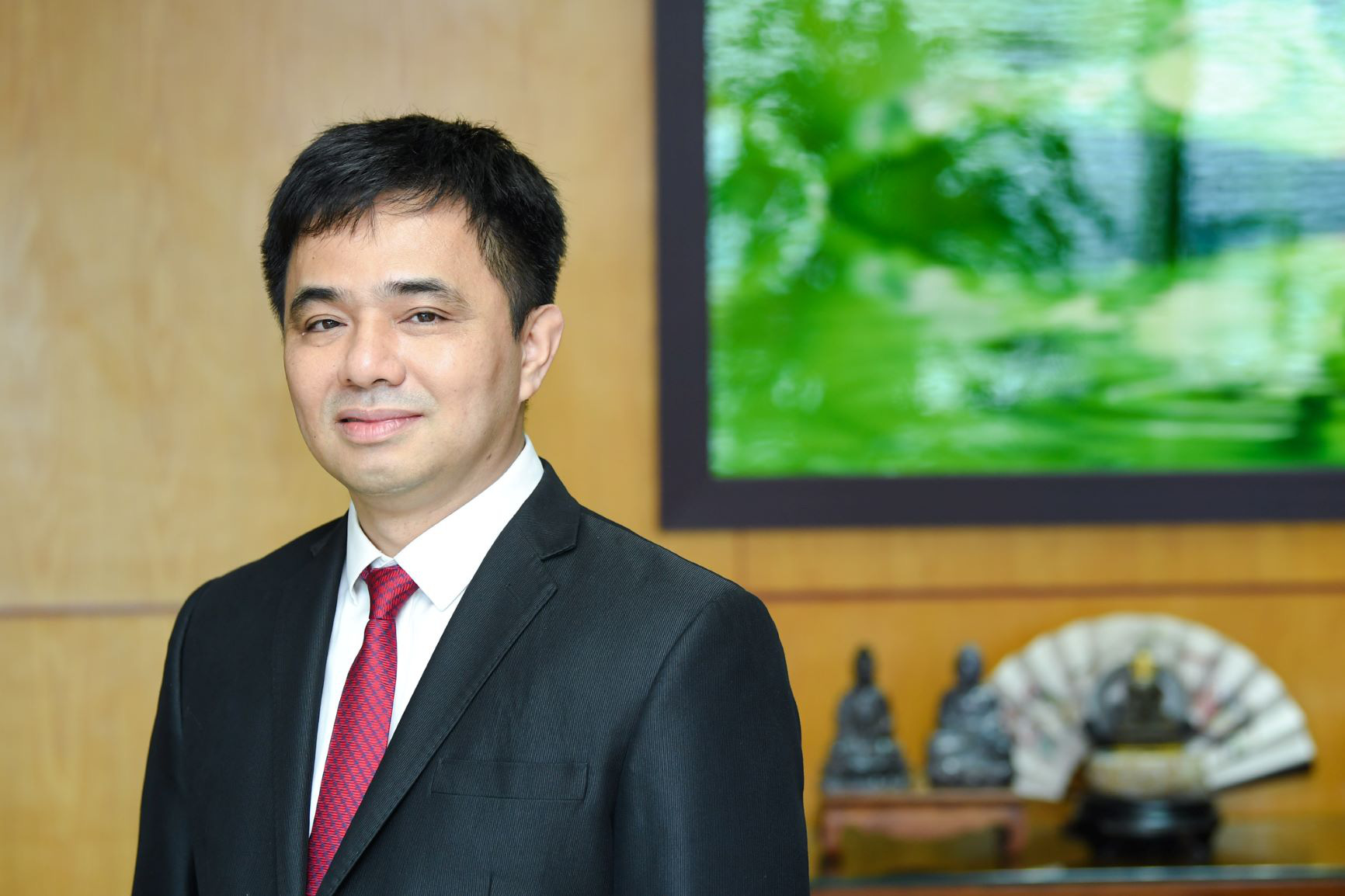 The number of recognized patents is one of the measures of an organization’s intelligence and creativity. According to the National Office of Intellectual Property, in 2021, Viettel is the organization with the highest number of patent registrations in Vietnam. Followed by the Vietnam Academy of Science and Technology, the National Universities of Hanoi and Ho Chi Minh City. Ho Chi Minh. According to a report by Clarivate, the world’s leading international organization for analyzing the quality of scientific research, Viettel and the Vietnam Academy of Science and Technology are two units with breakthroughs in the number of patents. (won the Innovation Award). In which, Viettel is the organization with the largest number of patents in the US, with 05 inventions; Academy of Science and Technology has 03 international patents in the past year. 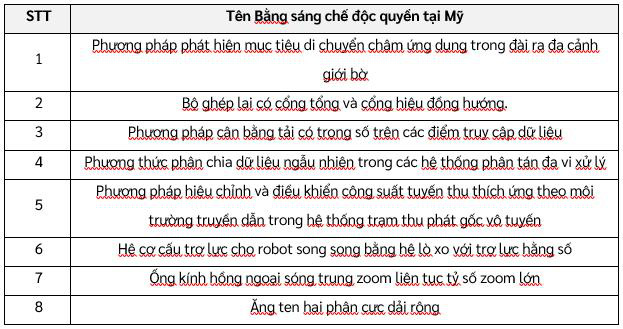