Exclusive games are always the “flagship” products that push a company’s console sales up. We see both Microsoft and Sony applying this strategy with their two product lines, XBOX and PlayStation respectively. However, Valve thinks otherwise.

The content of the FAQ – frequently asked questions about the Steam Deck clearly states: Valve has no intention of releasing games exclusively on the Steam Deck. Valve’s response is as clear as this: “This doesn’t make sense to us at all. This is a PC, and it should run the game like a regular PC“. 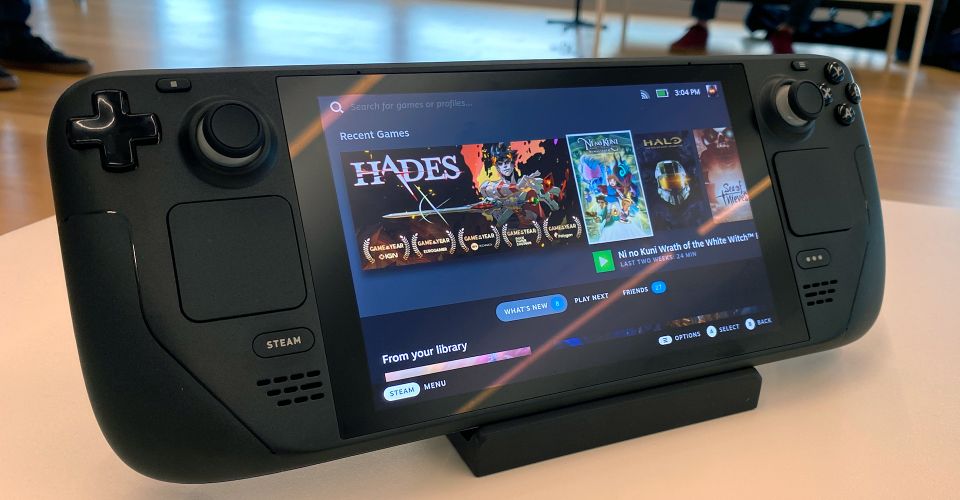 As far as we know, Valve’s Steam Deck will play most games already on the Steam store. Valve will also integrate a game compatibility scale with the upcoming Steam Deck.

And yet, Valve itself also affirms that players have the full right to remove SteamOS from the Steam Deck to install operating systems that suit their personal needs and preferences. That means you can play non-Steam games with the Steam Deck – just like a PC can.

Steam Deck will officially be shipped to players in February next year.