Not long ago, Microsoft added a feature that allows users to buy online installments right on Edge, this feature is being tested on Dev and Canary versions. As a buy-in, pay-later (BNPL), Microsoft partnered with Zip (formerly Quadpay) to allow users to buy items priced between $35-1000 on Edge, the checkout process will be streamlined. divided into 4 installments over a six-week period and may not charge interest. 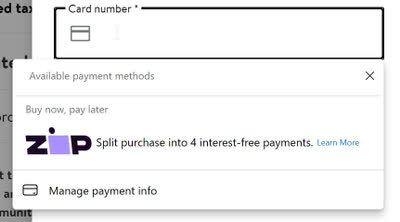 BNPL is a widely adopted purchasing option for online retailers, but the integration of Zip into Edge has made it part of the default browser and a lot of users disagree with this.

Most of these complaints criticize that Microsoft is making Edge more and more crammed with shopping bloatware instead of enhancing the pure browsing experience for users. Although it is only an option, many people object to Microsoft integrating such a shopping feature into Edge. 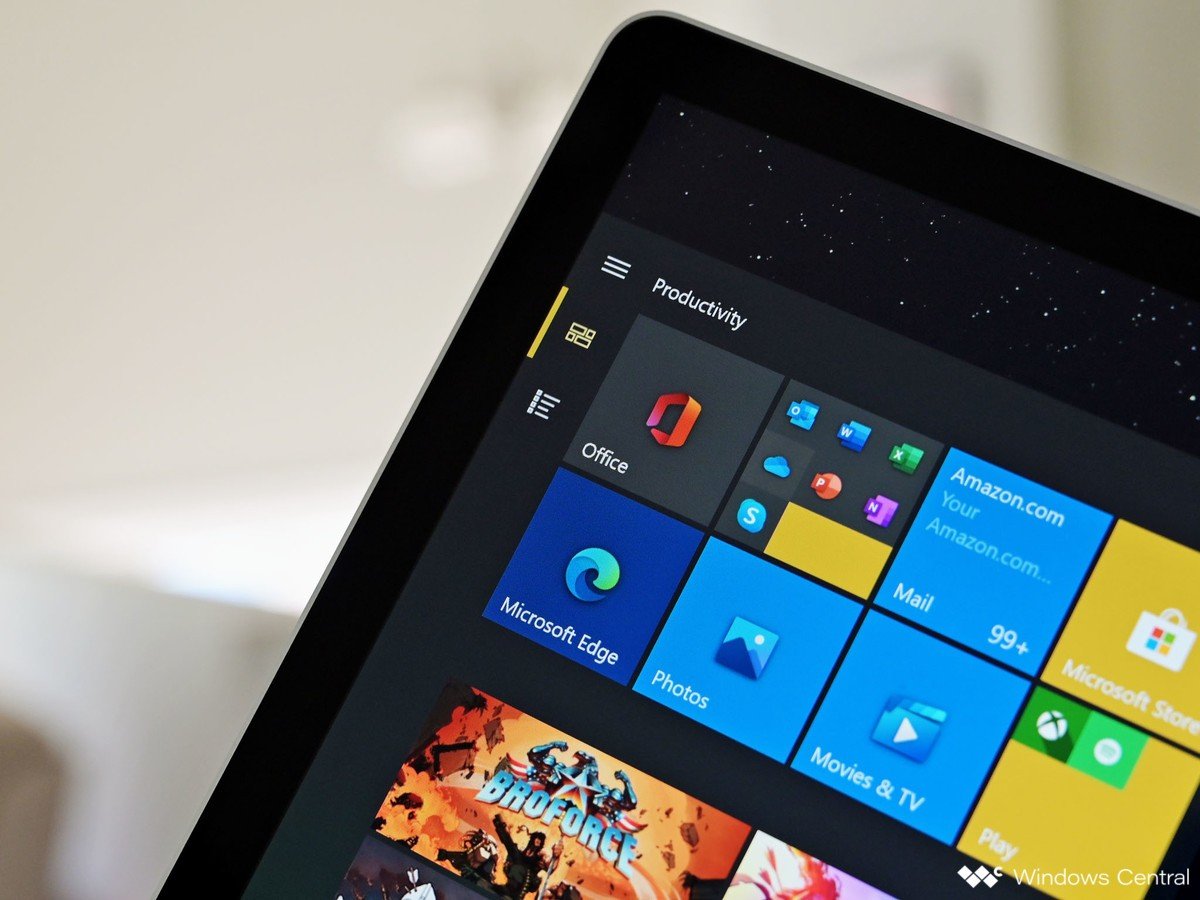 “The Edge team needs to stop and think about why they think this is a good idea. Even Bing’s features are getting overdone.” said a user with the nickname vyrotek.

User Cameron_Bush asked Microsoft to reconsider adding this feature: “Sounds like a terrible idea to collect money shamelessly. Please withdraw this feature. It’s not worth all the negative feedback.”

GNS722 users have similar opinions, “As many have mentioned above, please don’t add such bloatware. Edge has become a really good alternative to other browsers, but it won’t be the same if it goes down this path.”

The announcement on Microsoft’s community page spanned many pages, and most of them were objectionable.