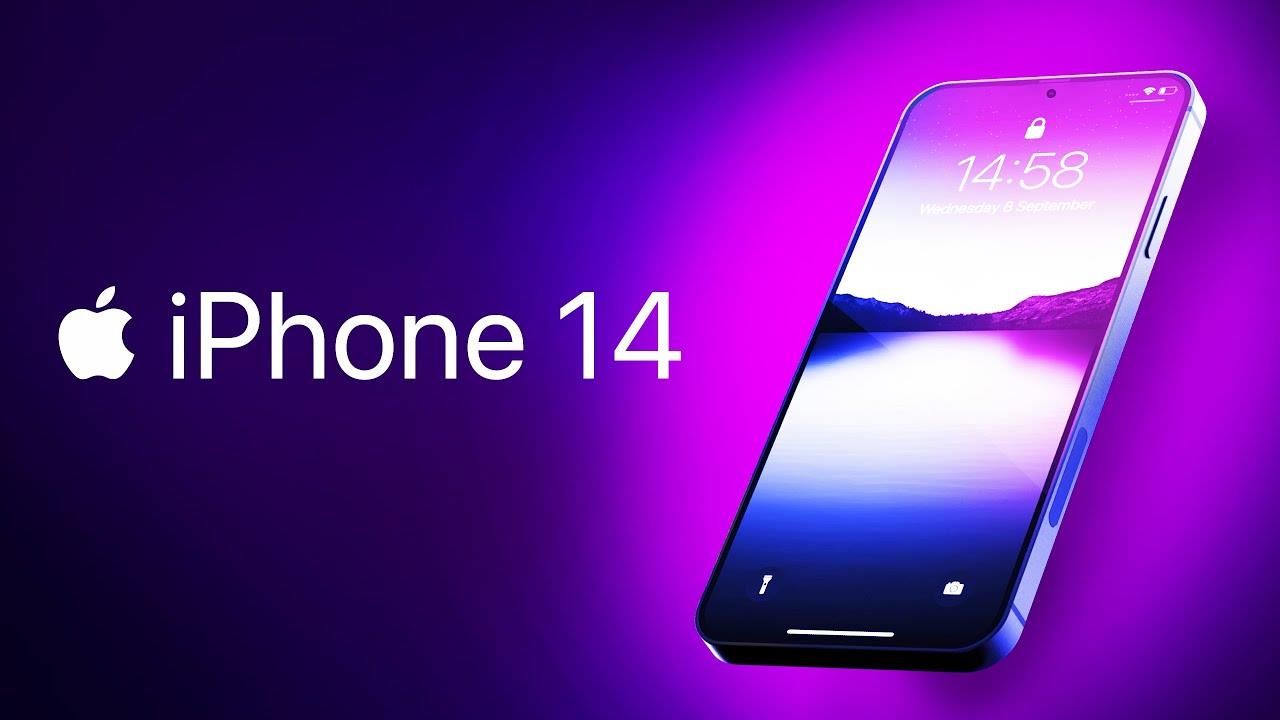 A few months ago, there was some information that Apple would change the convex camera cluster to a flat back camera. However, up to now, that information does not seem to be accurate anymore. Not leveling, Apple invested in a thicker convex camera cluster. Will this change make the design rougher? Although it is not clear how the overall look will be, Apple will certainly improve the camera performance for users to have more interesting experiences.

Luxurious matte paint back with perfect scratch resistance. People also spread the Cherry Gold color that Apple has long forgotten, since the time of iPhone 6/6s/6s Plus. If Apple really put this color in its new collection, it will definitely close the application very tired. There are a variety of other colors waiting for you to bring here.

In addition, the rabbit ear revolution is highly anticipated to be realized. Apple will kill off the notch and replace it with “punch shape” and “pill” to create a wider display. At the same time, it also brings new experiences for users. If the screen design really changes, this is definitely a big identifying feature to distinguish the iPhone 14 series from the iPhone 13 Pro Max.

How will Apple upgrade outstanding performance?

iPhone 14 has consumed a lot of paper and ink of the press and technology. Strongly expected not only in appearance but also in performance. Will Apple satisfy the connoisseurs of technology? Does the performance on the iPhone 14 deserve a “rain of praise”?

The latest iPhone is expected to integrate a new sensor, bringing the ability to record 8K videos. At the same time, it combines the Magsafe charging system to increase the charging capacity to 25W and upgraded Face ID.

The 6.7-inch screen equipped on the Pro / Pro Max series will keep the 120Hz refresh rate. The new generation LiDAR sensor will be integrated to increase the spectacular night shooting feature. In particular, the A16 Bionic chip on the iPhone 14 will accelerate the performance of the task processing ability with the processor manufactured on the 4nm process and 6 GPU cores, neural engine. 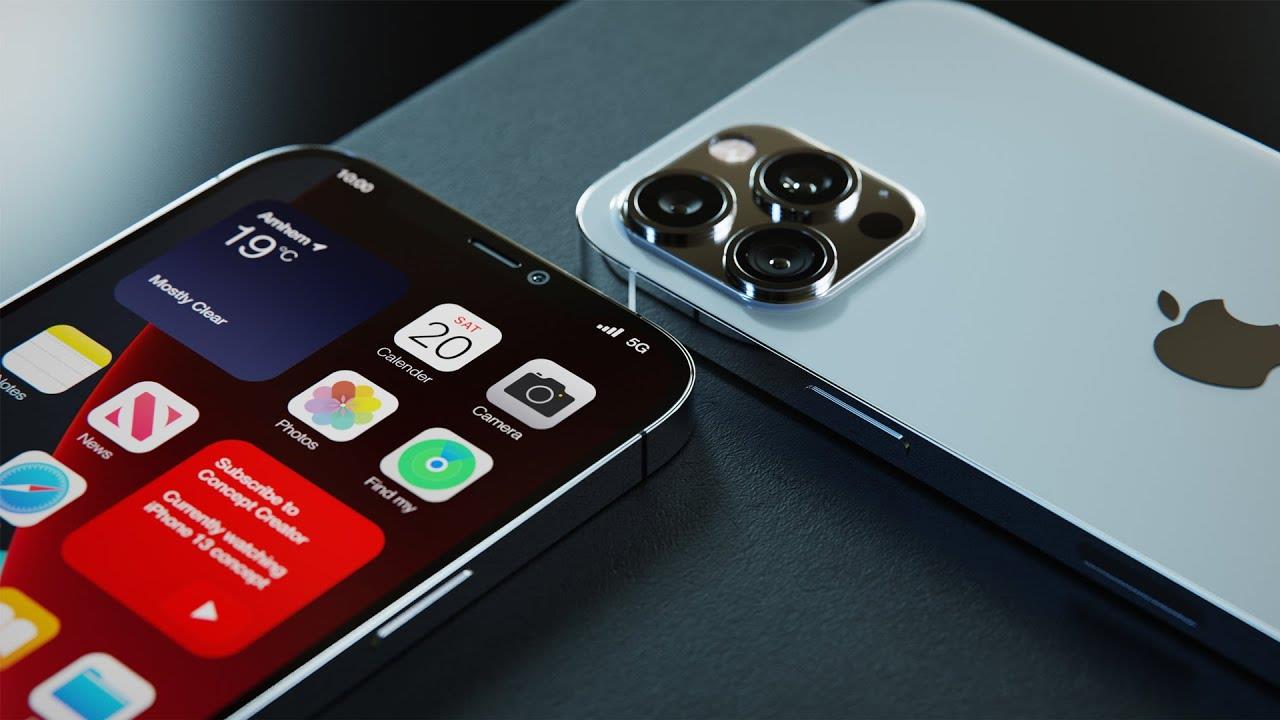 Fascinated by the color concept of iPhone 14

How will the Apple technology king enchant the iPhone 14 to completely transform from its predecessors?

Apple continuously asserts its position in the market in a subtle way when many times leading technology trends. Therefore, iFans are extremely excited about the company’s new products, although it is inevitable that there are mixed opinions.

According to some predictions, Apple not only keeps the basic colors like black, white, and gold, but also researches and adds an attractive color palette to the iPhone 14 series. Some colors are named quite a lot, This product could be a big hit. It’s Cherry Gold (the delicate combination of cherry red and luxurious gold creates an attractive, not cheesy look). Green tea color is refreshing and neutral, creating an unusual attraction. In addition, many fans mentioned purple sunset or strange moss green.

If the iPhone 13 used to “fever” when Apple added a masculine and classy light blue color, which color on the iPhone 14 is capable of being “boss”? Which color do you love the most?

If as expected, Apple will remove the notch and replace it with a horizontal “i” shape, then this is definitely the biggest change in its iPhone lines. Remember, Apple launched the first notch product on the iPhone X. At that time, there were many conflicting opinions, some people thought that the notch screen was very modern and separate. Others think that the rabbit ears are superfluous and take up a lot of display area.

After 6 years of sticking with notch screen technology, will Apple decide to change itself? If it is replaced with a “punch” and “pill” screen, then surely the camera and touch technology behind the screen will also have a certain change. 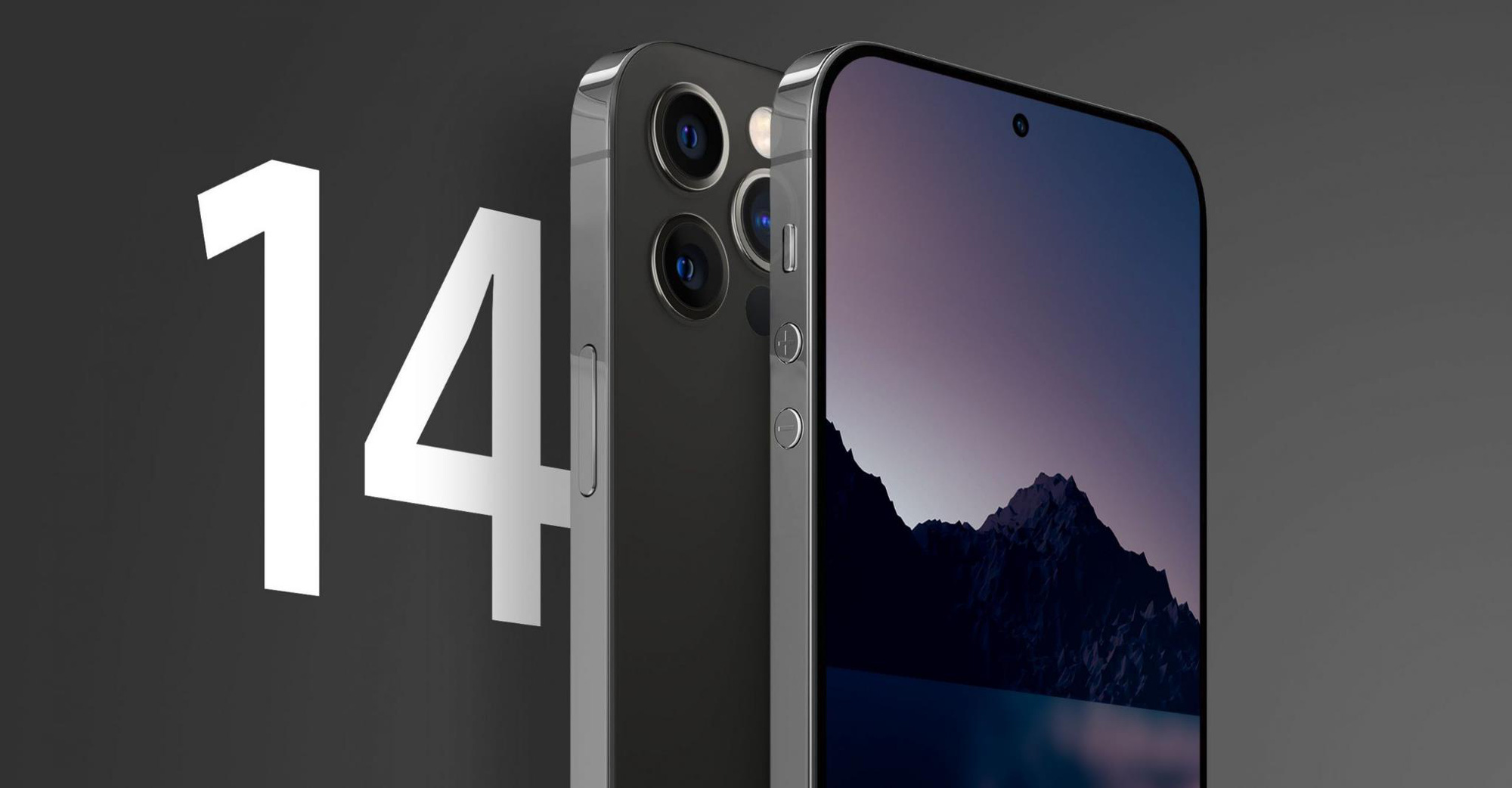 To constantly update new information about iPhone 14 in particular and technology news in general, please follow the website: mobileworld.com.vn you!