On the evening of April 6 (Vietnam time), Apple announced that its 33rd Annual Worldwide Developer Conference will take place from Monday, June 6 to Friday. , June 10, 2022.

At WWDC 2022, Apple is expected to announce a series of software iOS 16, iPadOS 16, macOS 13, watchOS 9 and possibly new hardware products. 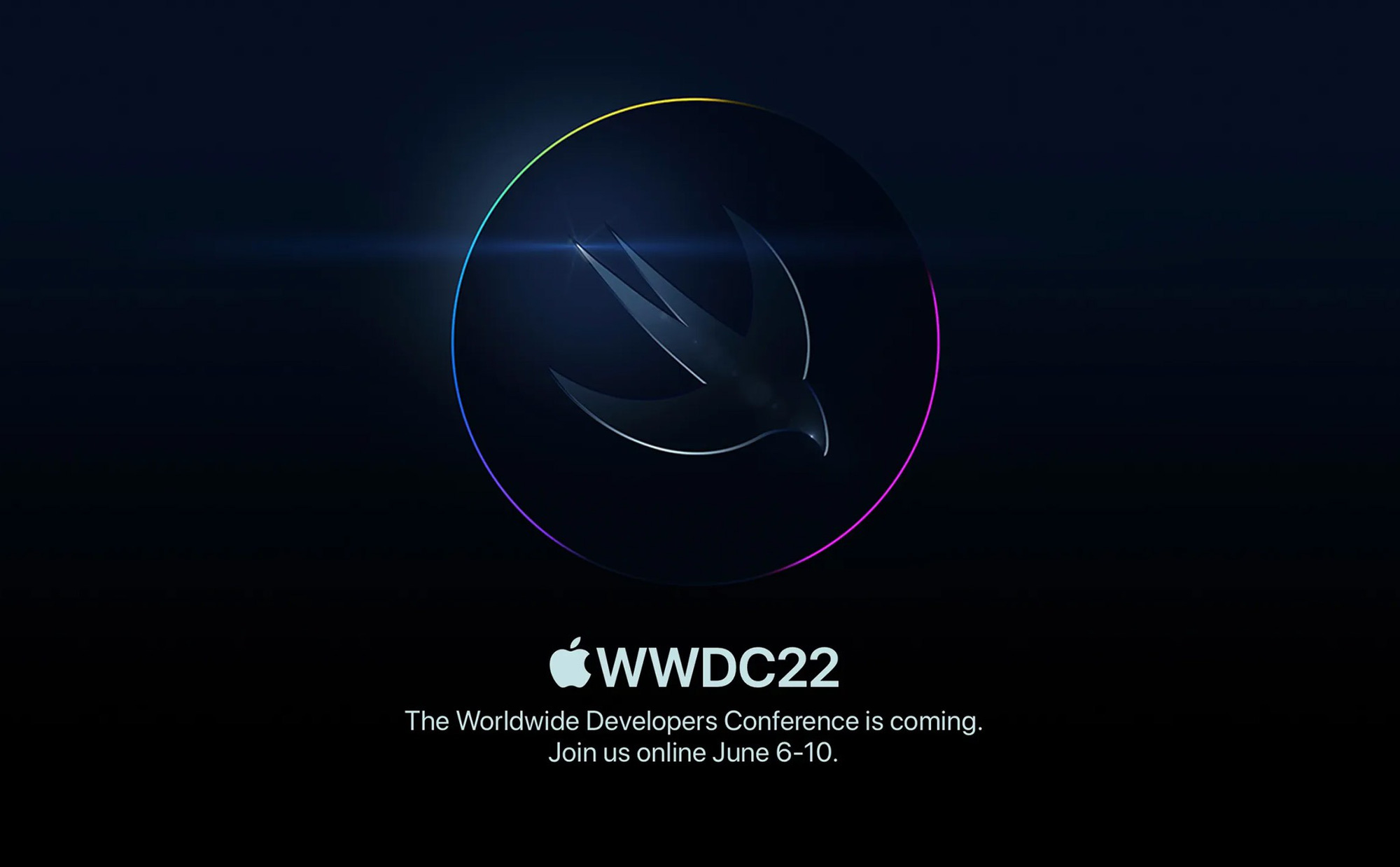 In a recent report, Mark Gurman of Bloomberg revealed two hardware products that Apple is likely to announce at WWDC 2022.

“I’m told there will be two new Mac models coming out sometime in the middle of this year or the first half of next year. One of them could be the new MacBook Air“, revealed Mark Gurman.

Over the past few months, Analyst of Bloomberg stated that Apple is getting ready to launch a new Mac this year. The time could be at the beginning of the year or summer – the time WWDC 2022 takes place. 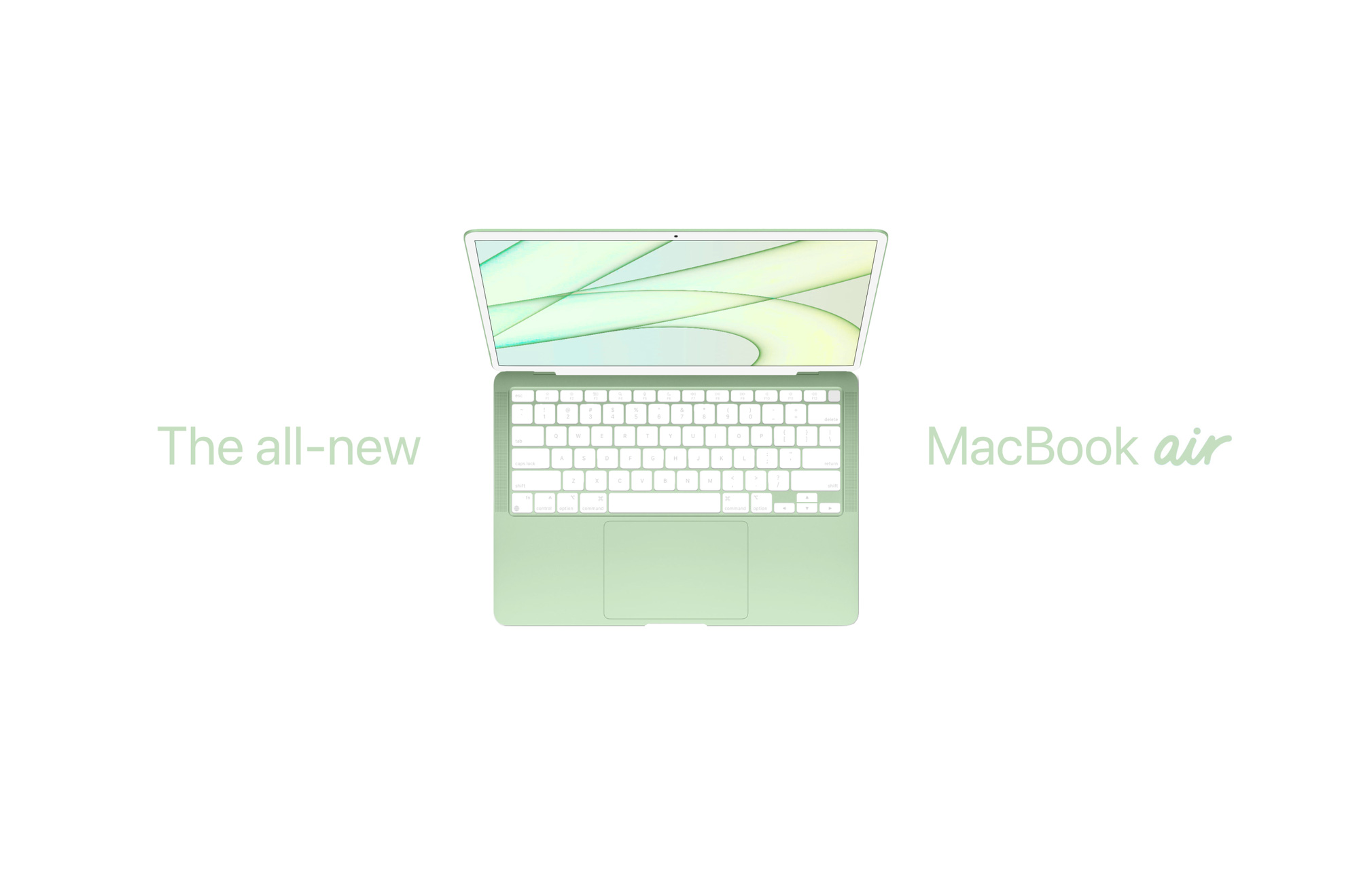 “What better place to launch a new Mac than at WWDC? This is also where Apple marked the transition from using Intel chips to its own chips in the event two years ago.“, Mark Gurman shared.

If this information is correct, this means that just a few months after the introduction of the M1 Ultra chip, Apple is ready to launch the first line of computers equipped with the M2 chip – the MacBook Air 2022.

Rumors so far have suggested that the product will have an overhauled design, similar to the 24-inch iMac with white edges and a variety of color options for users to choose from. 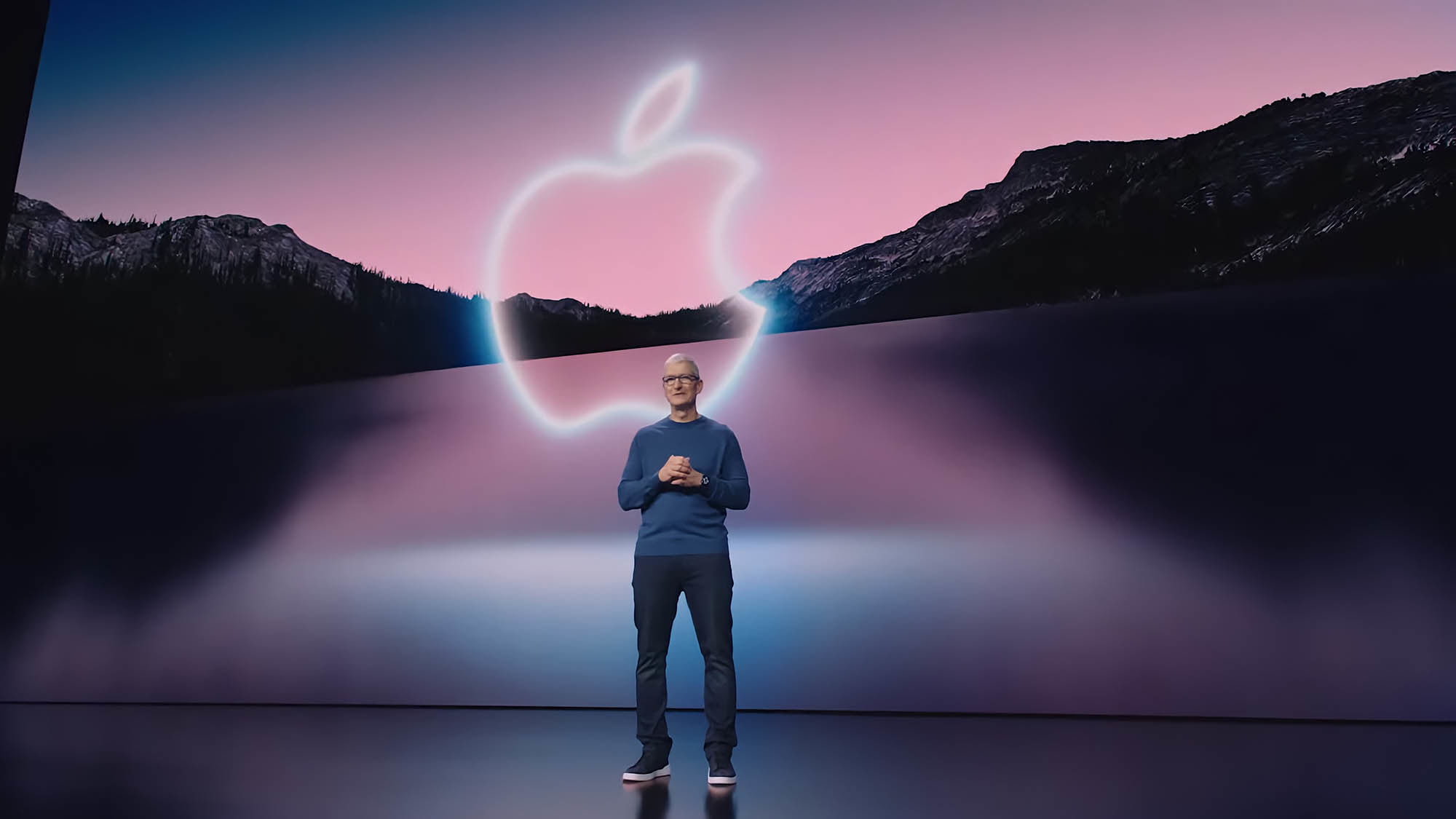 Although it was once reported that the new MacBook Air could be equipped with a miniLED screen, recent leaked sources claim that this plan has been postponed by Apple. In addition to the design change, the new Mac may bring new ports, MagSafe compatibility, and a better FaceTime camera.

“Other Mac models being rolled out include the new Mac mini, 24-inch iMac, and the new generation MacBook Pro to replace the old 13-inch model. And not to mention the new Mac Pro and iMac Pro models in development“, reported from Mark Gurman said.