In the context of the growing NFT boom, this has become a portfolio that many people pay attention to. However, do you know how much the most expensive NFT work in the world today costs? 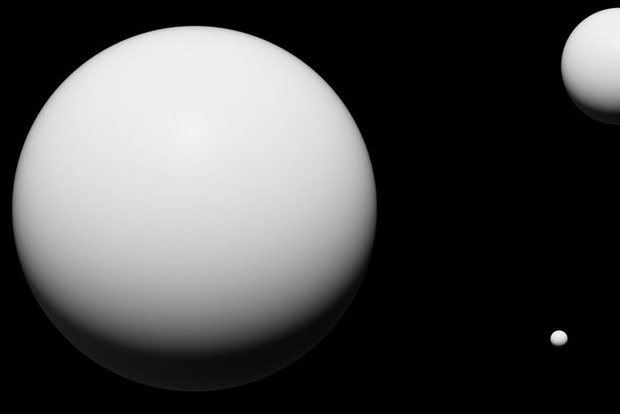 More specifically, this work has been divided into 312,686 pieces and distributed among 28,983 different buyers. It is known that, in essence, The Merge is made up of a collection of “blocks” that users can buy individually instead of paying a huge amount of money to own the monolith. These pieces can be hoarded in larger blocks and sold on the market.

At the end of the session, clients spent a total of $91.8 million making this piece the most expensive NFT in history.

Cryptocurrency, commonly known as “virtual currency”, has not been recognized by law in Vietnam.

GameFi (short for Game + Finance) is a term that refers to games built on blockchain that incorporate financial elements. The information in the article is for reference only and has no investment recommendation value.