After Elon Musk’s travel schedule on his private jet was posted on Twitter by a programmer named Jack Sweeney, people began to talk about this nearly $70 million plane.

This is a Gulfstream brand G650ER jet, equipped with ADS-B (Automatic Monitoring) tracking technology. The young programmer took advantage of this technology to continuously monitor Elon Musk whenever the plane flew into the sky.

G650ER is the aircraft segment that Gulfstream pays special attention to, with a starting price of 66.5 million USD. This is considered the largest aircraft model on the Gulfstream market – with the ability to reach an altitude of 12,000 km in just 22 minutes. 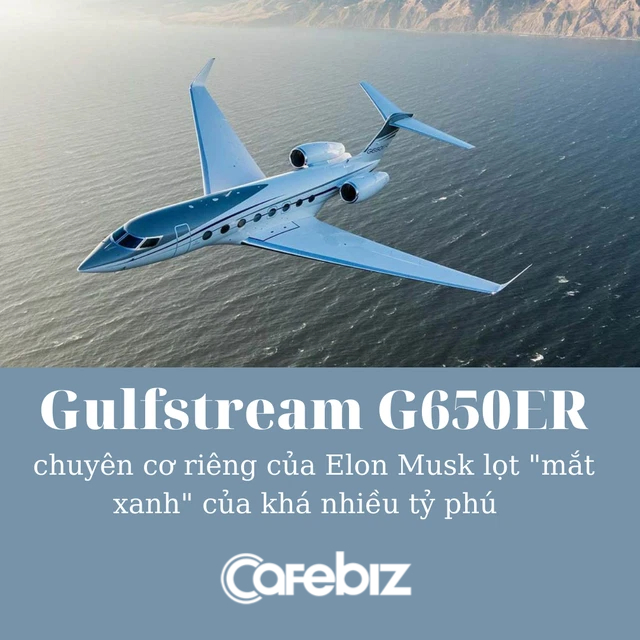 With two Rolls-Royce BR725 engines, the G650ER can reach a maximum speed of 1,142 km / h – much faster than current commercial aircraft and can completely travel continuously more than 8,600 miles without needing to be needed. refueling.

In 2014, a Gulfstream G650ER flew 6,947 nautical miles (12,866km) from Los Angeles International Airport to Tullamarine Airport in Melbourne, Australia. The flight passed all National Aviation Business Association (NBAA) IFR safety rules and lasted only about 15 hours. In 2019, another G650ER set a record by flying 9,600 miles from Singapore to Tucson without refueling. 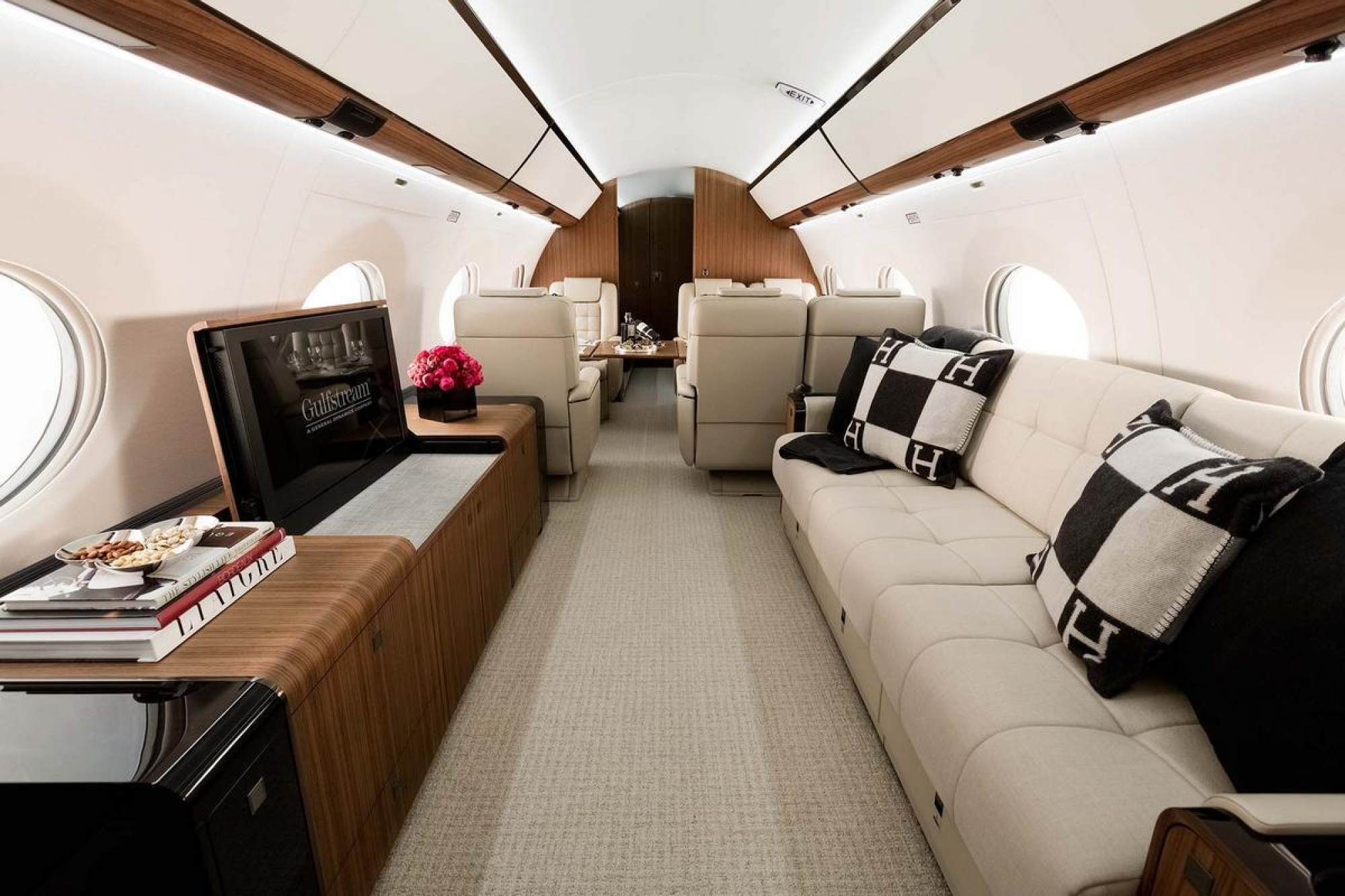 Inside the Gulfstream G650 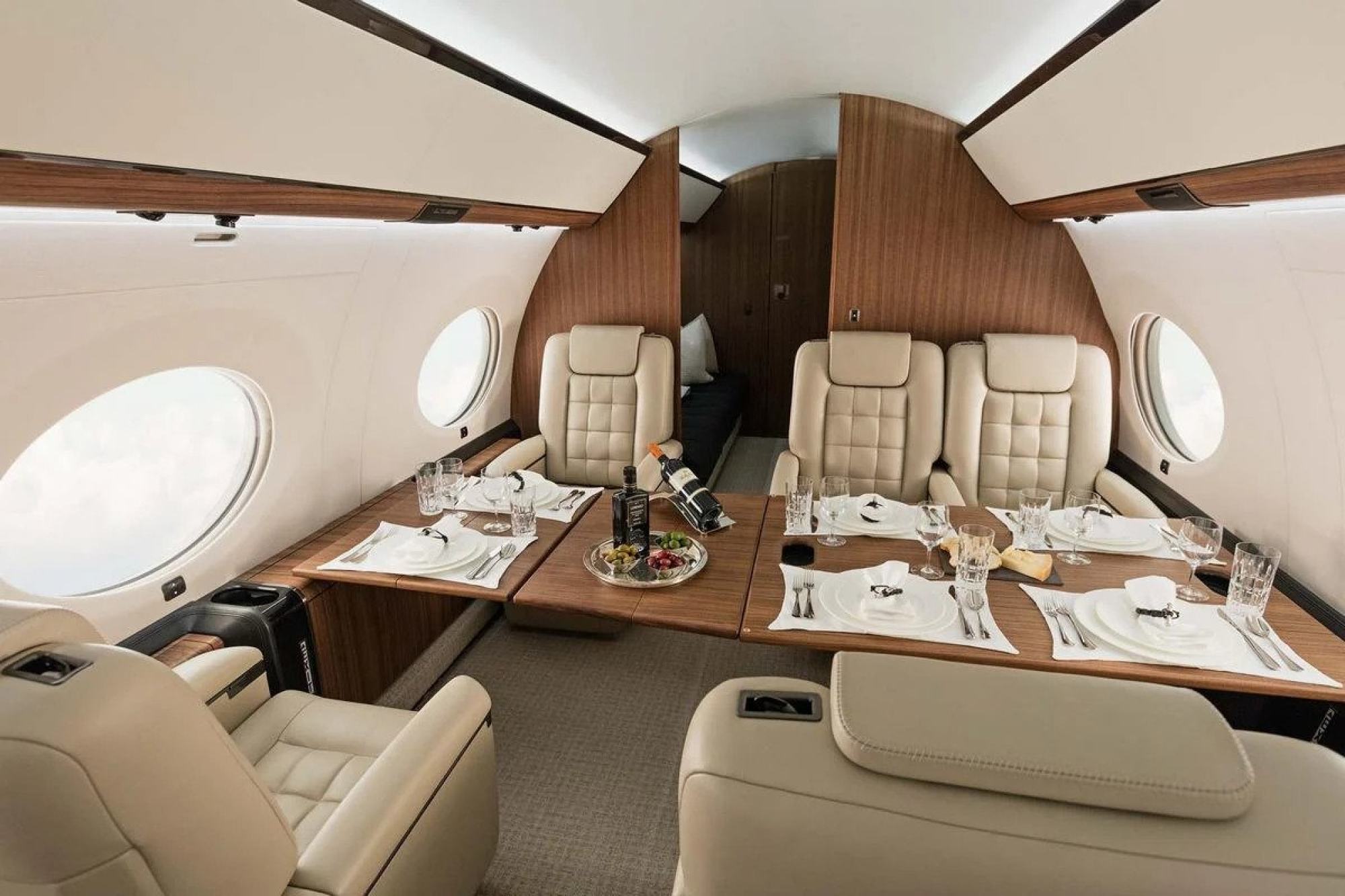 G650ER can accommodate 14 passengers, divided into 3 main zones. However, the seating arrangement allows the plane to carry up to 19 passengers.

According to Business Insider, the Gulfstream G650 is the widest, longest and tallest aircraft in its class. The entire interior is made of high quality leather and wood. The entire window seat is fully adjustable and becomes a comfortable single bed.

“The G650ER is an incredible combination of speed and range. The record set by the Singapore-Tucson flight in 2019 proves it. With over 350 aircraft, the G650 and G650ER series are on the way up. “Simply put, all aircraft manufacturers are following the G650ER,” said Mark Burns, president of Gulfstream Aerospace. 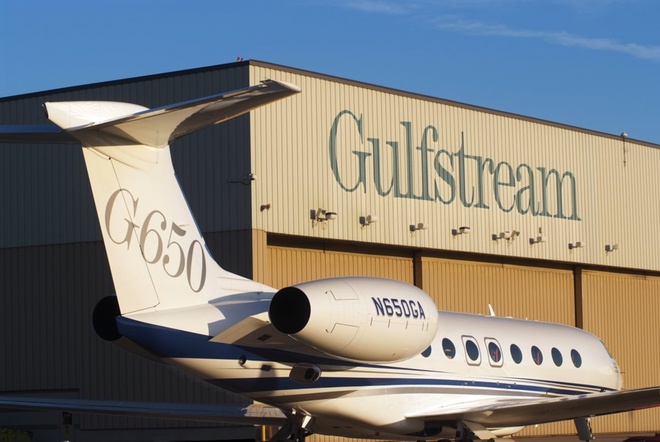 It is known that Jeff Bezos also owns a Gulfstream G650ER and appeared with it during the time he attended the COP26 conference on climate change. However, this event later became controversial, because according to the transport and environment group in Europe, private jets cause 5-14 times more pollution than conventional passenger planes and air pollution. 50 times more than train.

“I don’t know how to describe how polluted private jets are. It’s the worst way to travel,” said Matt Finch, UK policy director of the European Environmental and Transport Advocacy Group. Europe confirmed.

However, if you ignore the negative impact on the environment, the Gulfstream G650ER still helps billionaires to assert their financial capacity and level of playability. 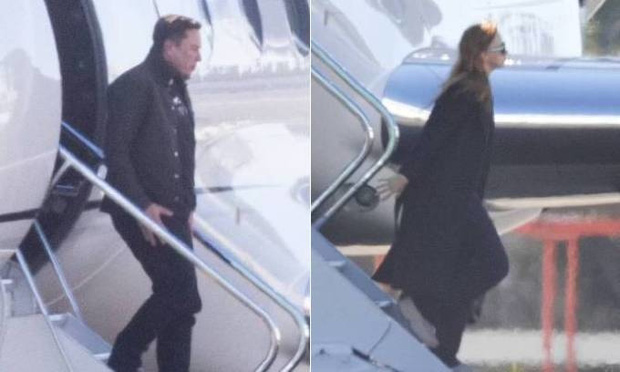 Elon Musk with his new girlfriend in a private jet

Most recently, the paparazzi lens captured the image of billionaire Elon Musk getting off the G650ER plane with his new girlfriend Natasha Bassett, 27 years old. The beautiful appearance of this pink shadow next to Elon Musk’s private jet has made people whisper non-stop.