Morbius will premiere in January 2022, introducing the first live-action version of Morbius – a living vampire. The film will feature a handful of comic book characters other than the main character, and it will also introduce Loxias Crown into the world of superheroes on the big screen.

Crown, also known as Hunger, is a comic book antihero, a vampire who lives like Morbius. Although details about this character on the big screen are yet to be revealed, it is certain that he will play an important role in the film and the character’s story will most likely be changed. compared to the original comic book. The casual audience may not be familiar with Loxias Crown, but Marvel Comics fans are certainly familiar with the character. And here are the secrets of Loxias Crown according to the original comic book.

Loxias is an agent of HYDRA 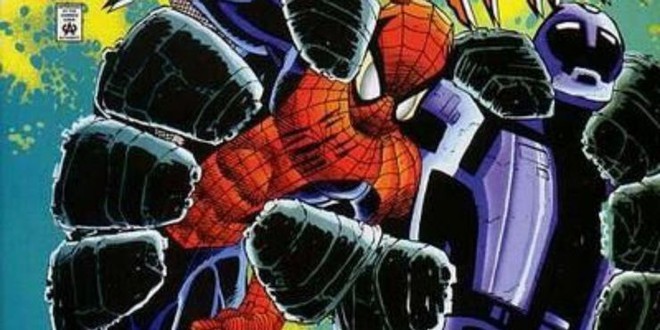 Most fans are well aware of HYDRA, the terrorist organization responsible for every major event in the Captain America trilogy. In the comics, the origins of HYDRA can be traced back to Pharaonic Egypt.

Loxias Crown first appeared in Spider-Man #76. He was a HYDRA agent who pursued and then killed scientist William Fields on Christmas Eve. 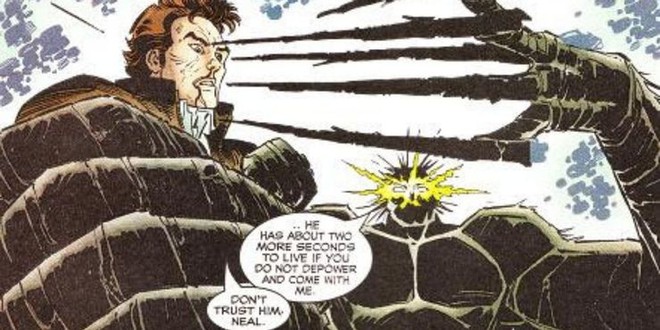 Seven years after killing Fields, Crown returned to Empire State University and entered Research Building 3, where he took a room full of scientists hostage. The villain then turns on an unstable energy generator and tells the scientists to continue with Fields’ research, or else the generator will explode and kill them all.

Spiderman then approached the research building and fought with Crown, but at this time the two suddenly met another superhero named SHOC – this is Neil Aiken or real name Todd Fields, son of William Fields. in the past. During the fight, in order to prevent Crown from absorbing the generator’s energy, SHOC and Spiderman teamed up to defeat the Crown’s goons and push the Crown to another place.

After the battle against Spider-Man, Crown went to Andrea Janson’s island and became her lover. There, he meets the kidnapped Morbius and becomes enamored with the vampire’s powers. HYDRA then sends Crown to capture SHOC, aka Neil Aiken, a student at ESU and a classmate of Peter Parker.

Crown kidnaps both Aiken and Parker, bringing them back to HYDRA agent Vincente Fortunato. After Hammerhead killed Janson, Crown attempted to kill everyone by charging SHOC’s armor with energy. However, Morbius escaped during the struggle and sucked the Crown’s blood. When the surrounding building collapsed, Morbius escaped with the Crown. 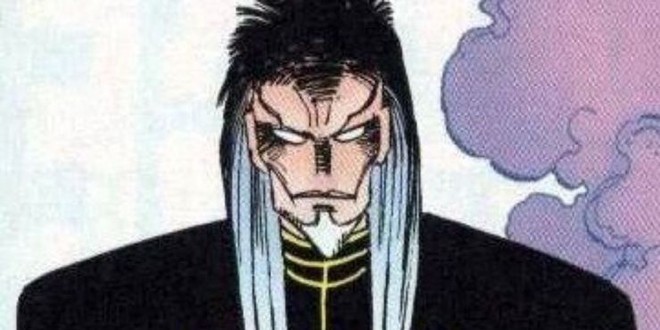 Morbius’ bite and subsequent experiments turned Crown into a vampire. He then took the name Hunger and fled to the New York City sewers. Because of his hunger, he then began to kidnap people, keeping them prisoner in an underground room.

Peter Parker and his first love, Betty Brant, are assigned by J. Jonah Jameson to investigate the disappearances. The two travel to the city’s sewers then join forces with Morlock Marrow, and the two return to the sewers to face the Hunger.

Spiderman and Marrow find and release a group of prisoners unharmed. Enraged, Hunger attacks them but is knocked down by Flash Thompson. Tired and frustrated, Hunger ran away as energy.

Attack Kingpin because of hunger 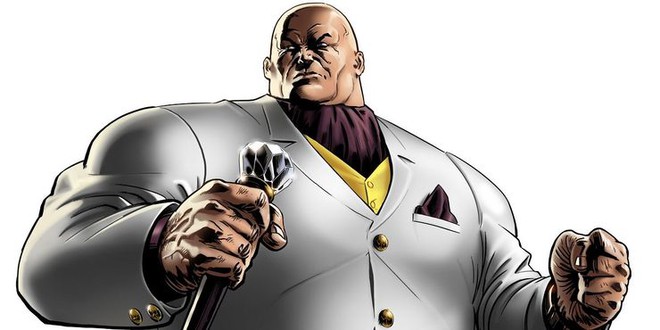 Comic fans or have seen Daredevil know about the Kingpin, which is also one of Spider-Man’s most formidable enemies. Crime bosses control much of New York City’s criminal activity. During his meeting with Jimmy-Six and other famous Maggia families, the Kingpin was confronted by the Hunger, who broke the reunion.

Because of hunger, he burned down the building, killing most of the family. However, Kingpin and Jimmy-Six escaped and vowed revenge against the vampire.

Spiderman and Blade team up to take down Loxias Crown 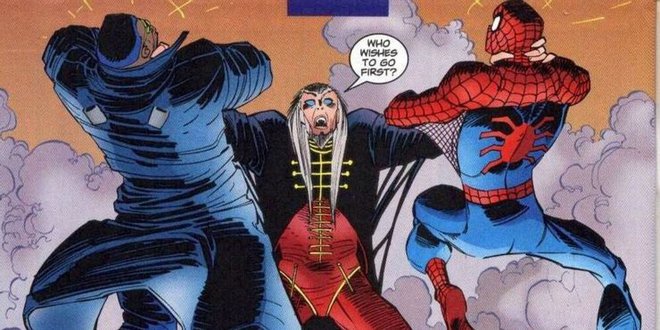 Hunger began transforming a number of low-level criminals into his underlings, slowly gaining power in the city’s underworld while effectively crippling Maggia’s operations.

Realizing he would become a threat to the entire city, Spiderman decided to team up with vampire hunter Blade to take him down. Together with the third ally – Mutt, the trio destroyed most of Hunger’s minions. However, when fighting the final boss, Hunger used his powers to grab Blade and Spiderman by the neck, trying to transform and add them to his army. However, Mutt now appeared, weakening the living vampire and forcing him to flee, this time for good. 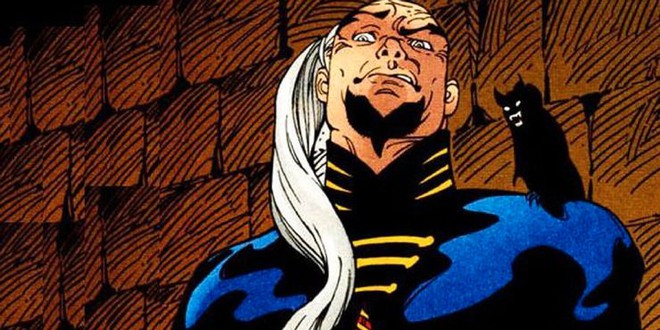 Like Morbius, Hunger also possesses some vampire abilities. His mutation comes from scientific means thus he is immune to the most common vampire weaknesses such as garlic, holy water and the crucifix. However, Loxias Crown is very vulnerable to sunlight, although it won’t kill him, sunlight will make him significantly weaker.

Hunger also possesses many other abilities including increased strength, stamina, endurance and speed. He also possesses extremely strong self-healing abilities and keen senses, allowing him to become a dangerous predator with the ability to transform into bats when teleporting as well as being able to control control the vampires he’s infused with blood.