According to OPPO’s announcement, the Reno7 series will be introduced at an event held in China tomorrow (November 25). Information about the new Reno series has also appeared a lot recently, giving us a more detailed look at OPPO’s youth-oriented product line.

Below are the details of the three Reno7 models that will be introduced by OPPO tomorrow based on the leaked rumors and what is confirmed by OPPO. There will be a total of three versions similar to last year, but slightly different: OPPO Reno7 SE, OPPO Reno7 standard version and OPPO Reno7 Pro, without the appearance of Pro + version.

The two more advanced versions of the Reno7 series have the appearance inherited from the standard Reno6. The back of the device is beveled flat with a square frame similar to the iPhone. The camera cluster is also redesigned to be less boring than previous Reno lines. According to leaked information, OPPO Reno7 and Reno7 Pro will be equipped with a relatively quality camera system. 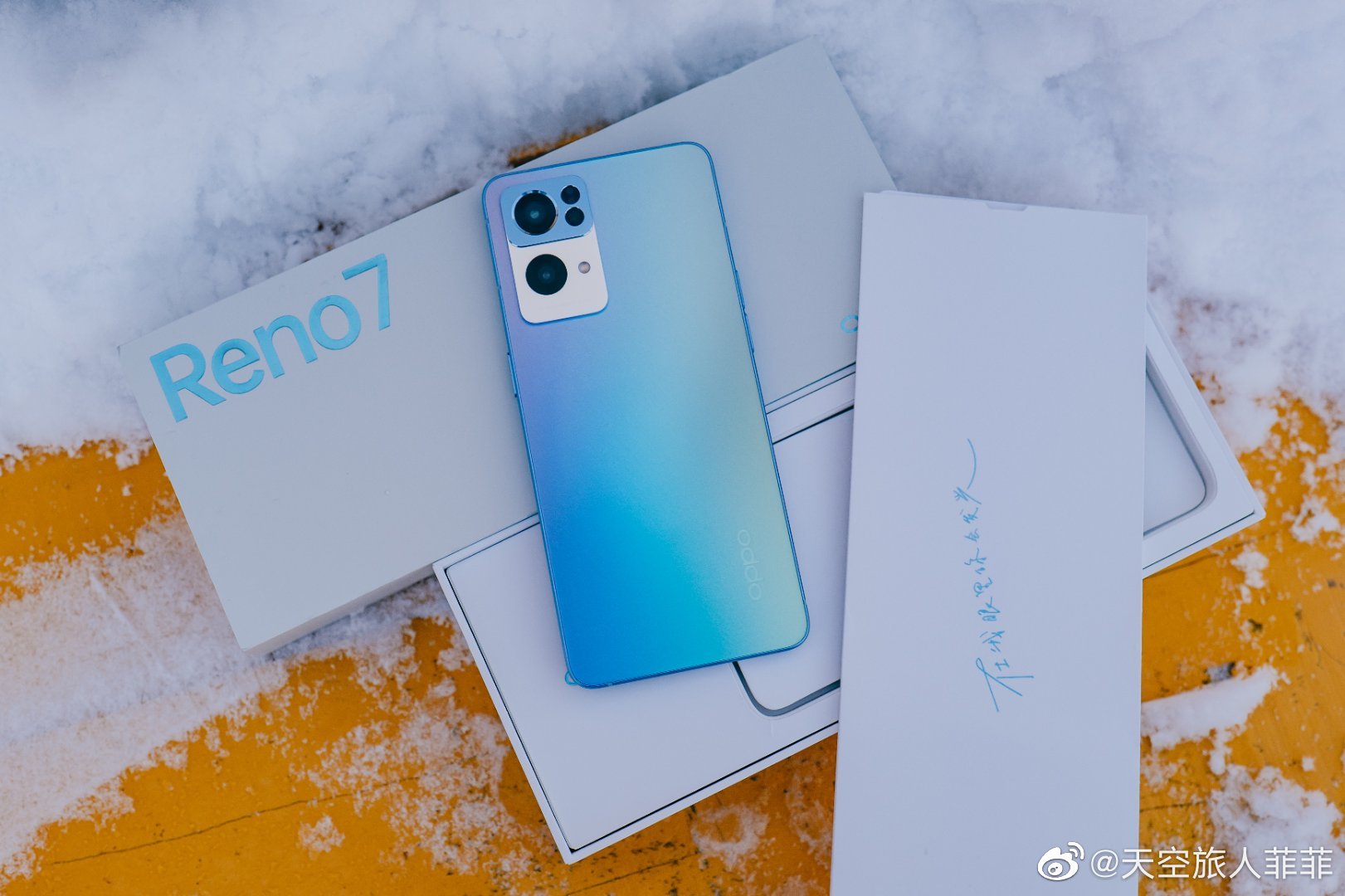 As revealed by OPPO, the Sony IMX709 Super-Sensitive Cat-Eye is a sensor exclusively designed by Sony for OPPO’s Reno7 series. It is not clear what the actual performance of this sensor will be, but we can expect a much improved selfie image quality than before on the new Reno7 generation. 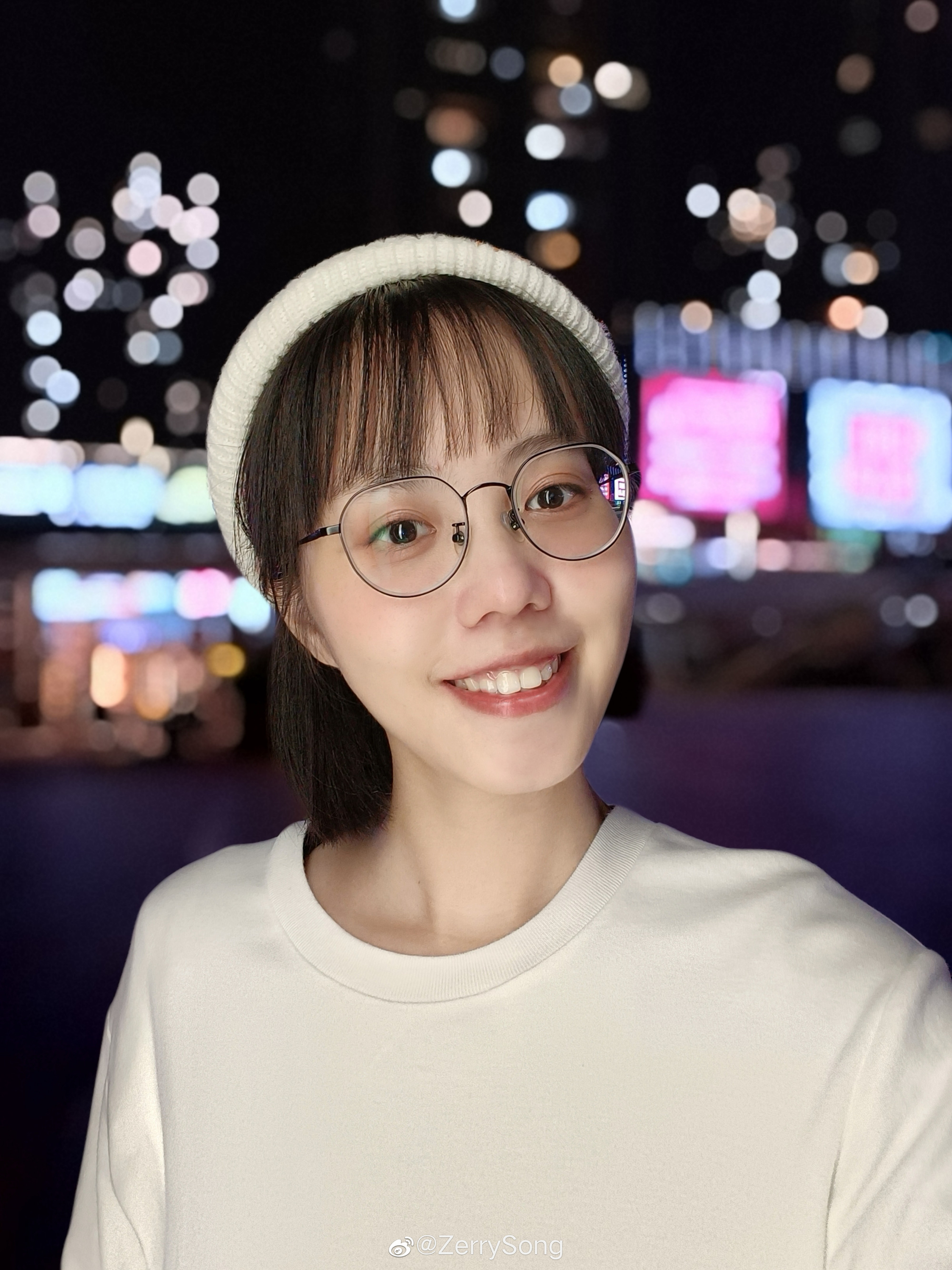 OPPO Reno7 and Reno7 Pro are both equipped with AMOLED Full HD + screens with 90Hz refresh rate, the difference comes from the size when the standard version has a 6.43-inch screen and the Pro version is 6.55 inches. In addition, the touch sampling frequency of the Pro version also reaches 240Hz higher than 180Hz on the regular version. 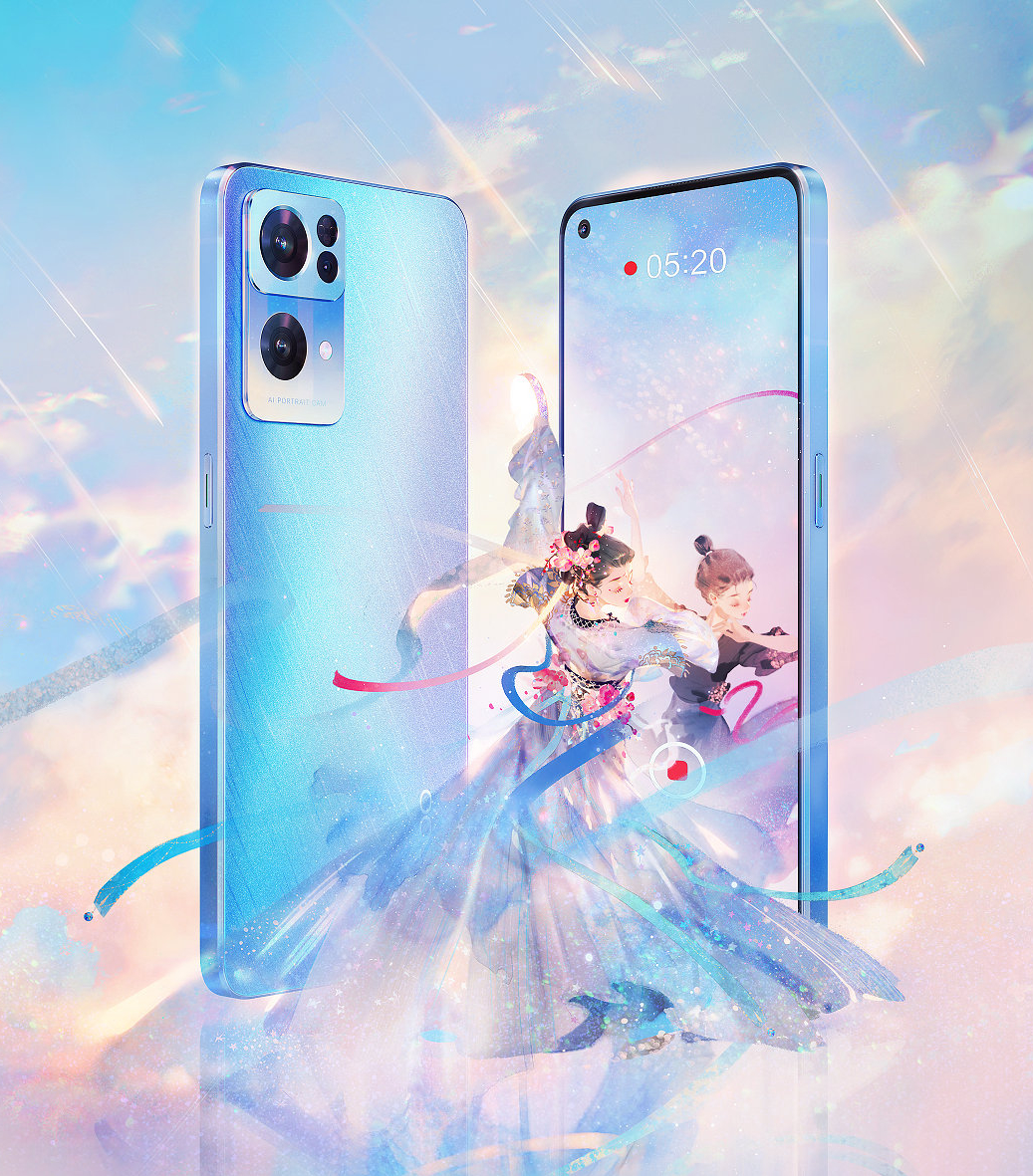 In terms of performance, Reno7 is equipped with Snapdragon 778G processor and Pro version will be Dimensity 1200-Max, 8GB/12GB RAM capacity and 128GB/256GB optional memory. Both have 4500mAh batteries and support 65W SuperVOOC 2.0 fast charging.

This is the cheapest version of the Reno7 series. According to the rendered image, this version only has the camera design that is similar to the standard Reno7, the rest will be a relatively large difference in both appearance and performance.

The machine has a curved back on the sides, so the frame of the device will not be flat and square. The front is a 6.43-inch screen, using an AMOLED E3 panel with Full HD + resolution and 90Hz refresh rate. 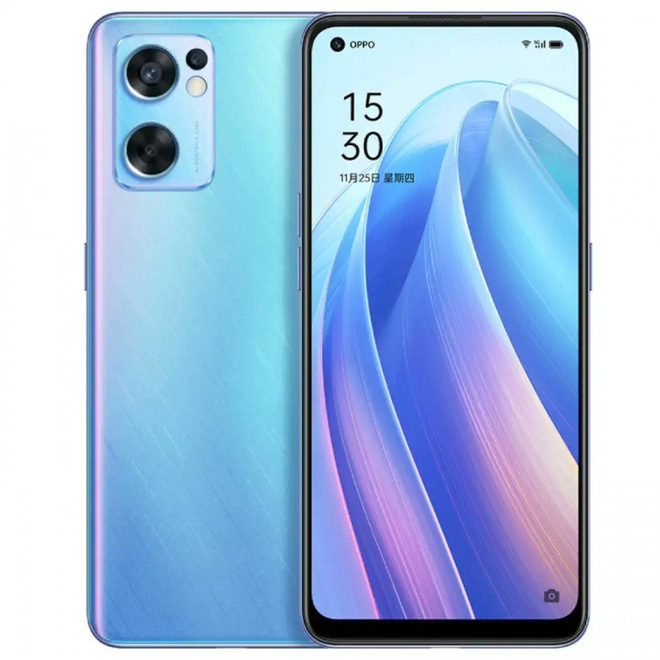 OPPO Reno7 SE will be equipped with the Dimensity 920 chip, an upgraded version of the Dimensity 900 available on the Reno6 series launched half a year ago. The device has 8GB/12GB RAM and 128GB/256GB memory, 4300mAh battery, 65W fast charging.

This version has a cluster of three main cameras including a 64MP wide-angle camera, an 8MP ultra-wide-angle camera and a 2MP secondary camera, in addition to a 32MP selfie camera.

The expected price for this version is from 2699 yuan, equivalent to 9.5 million.