YouTube Currently the world’s most popular video viewing entertainment platform. This also becomes a place to bring artists’ products closer to the public. In Vietnam, many YouTube channels of young artists receive attention with high views and interactions, competing for each ticket to appear on Top Trending YouTube.

After a while in Vietnam, there are officially 5 YouTube channels that have reached the prestigious Diamond button from YouTube. In it, there is a YouTuber who is not from Vietnam, that is Nastya. Nastya’s YouTube channel in Vietnam has more than 10.4 million followers, surpassing two popular names, No Na No and Cris Devil Gamer. 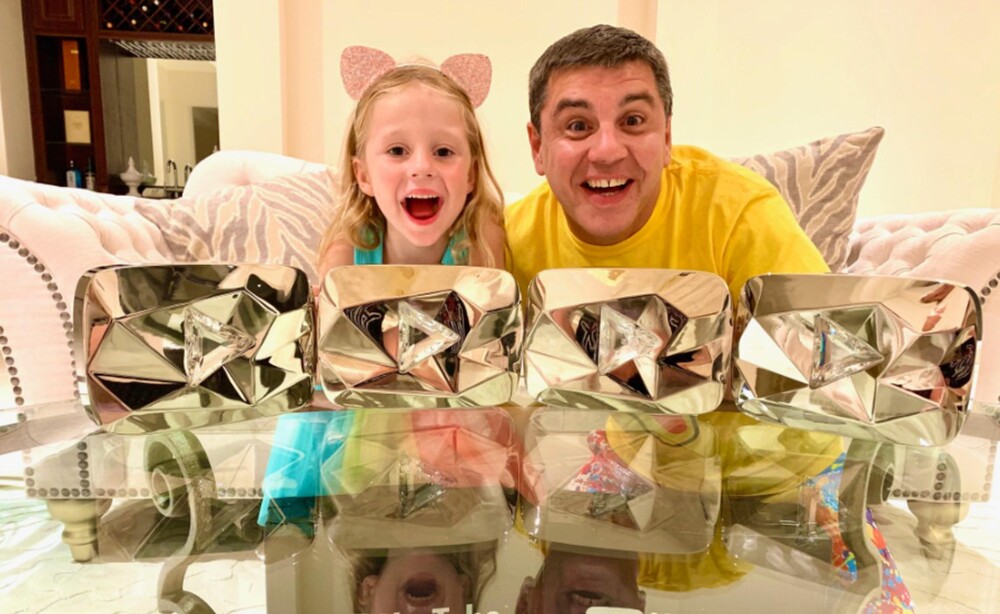 However, this is not the first time Nastya has won a Diamond button from YouTube. With the rapid growth of the official channel, Nastya’s parents helped her make small YouTube channels, translated into many countries. Currently, she has 11 YouTube channels and 8 out of 11 channels have achieved the Diamond Button – that is, all of them have over 10 million followers. And a main channel achieves the YouTube Red Ruby button. 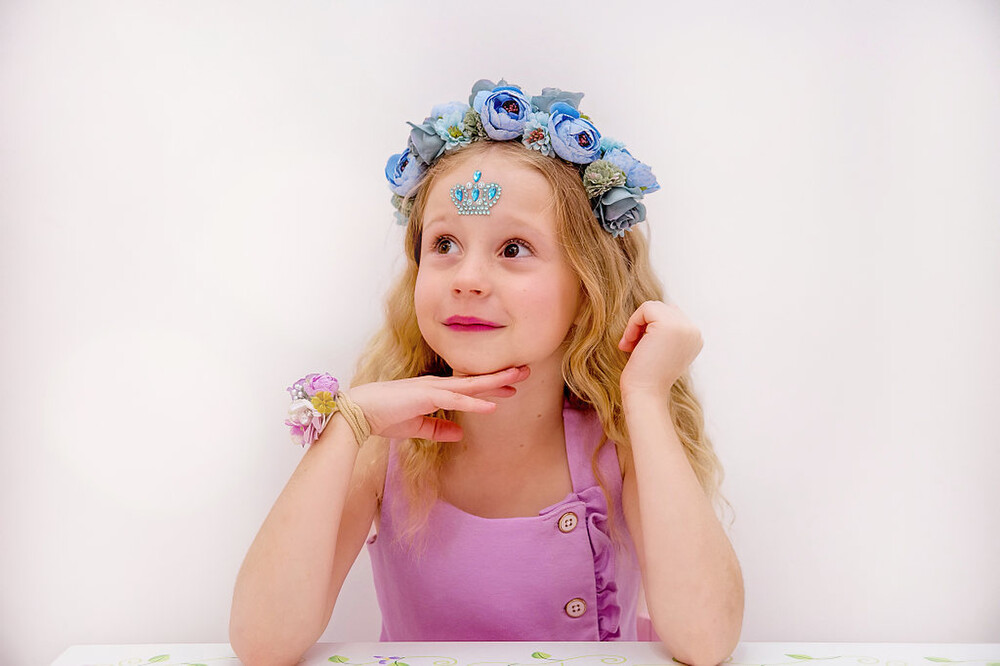 It must be said that the success of this little YouTuber is the wish of many content creators on the YouTube platform. Nastya once held the 3rd position in the Top 10 highest earners on YouTube in 2019 and continues to be the 7th place in 2020 announced by Fobers magazine.

Little Nastya can be said to be the most special YouTuber on YouTube. She was born with cerebral palsy and was diagnosed by many doctors and may never speak. Therefore, Anastasia Radzinskaya’s parents decided to set up a vlog channel dedicated to her, in order to save her beautiful moments and treatment process for friends and relatives to follow. 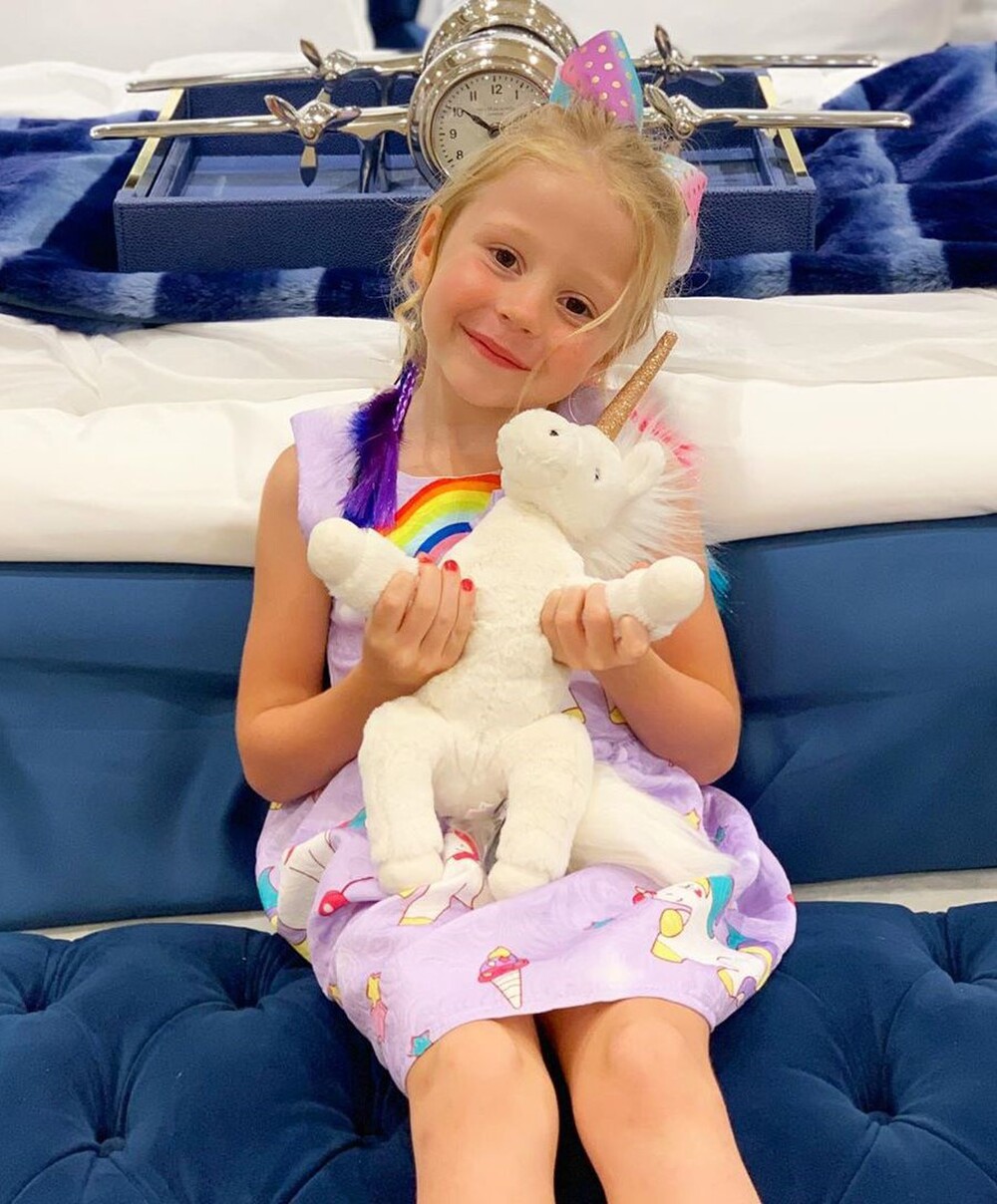 However, after that, unexpected success came to her when these videos were received with great enthusiasm. Explaining that reason, many people think that Nastya’s videos are very honest, with cheerful colors and simple language, close to the lives of children. In particular, despite having a serious illness, she always shows lovely expressions, full of positive energy. These are the things that inspired and helped her gain millions of followers.

Currently, Nastya’s official channel has more than 83 million followers. This channel also received YouTube’s Red Ruby button when it reached 50 million subscribers. In the future, many believe that she will soon win the most prestigious Red Diamond button from YouTube when she has 100 million subscribers. Currently, only 4 channels worldwide have received this Red Diamond button and Nastya is the next potential name.

Currently, only 4 channels worldwide have received this Red Diamond button and Nastya is the next potential name.