The Witcher 3: Wild Hunt has been out for a few years, but many gamers are still fascinated by the dark fantasy world and the different monsters that reside within it.

When players encounter these fearsome enemies, it’s an indescribable experience. Some are monsters acting purely on instinct, while others are cruel, brutal, purposeful and more. 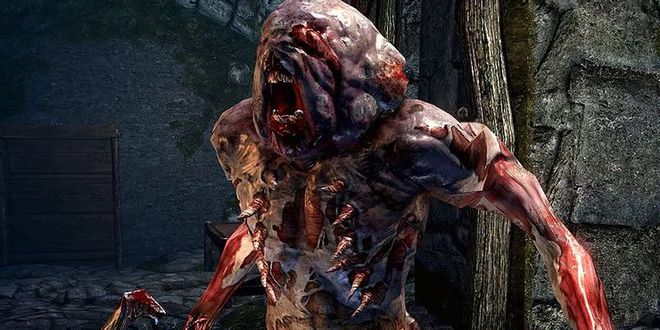 Of all the terrifying monsters in The Witcher series, the Rotfiends are perhaps one of the most interesting looking. They were very scary, looking like swollen and rotting corpses that had been stripped of their skin. Rotfiends are actually a form of zombies, and they mainly attack based on instinct. However, they can chase a horse at full speed. This is what makes them as scary as their appearance, not to mention the body of this species also contains bags of toxins. Crones are fearsome and mysterious creatures, long before humans and dwarves set foot on Earth, these creatures existed, they relied on magical powers drawn from nature and seemed to like immortal.

Crones, despite their intimidating appearance, are not entirely evil. Instead, they are opportunists, price-setters, trading the blessings they can bring to the people of Velen. Although they tend to avoid human contact at all costs, Fiends will not hesitate to attack if cornered or threatened, and that could mark instant doom. They are considered one of the most “stretchy” creatures in the Witcher universe, with a very high level of health and regenerative ability.

Physically, Fiends are like monsters good at smashing, and their enormous size can kill players with just a few hits. They can also cast a hypnotic spell that keeps the player from being locked for 20 seconds, further increasing the risk of death. They are one of the creatures that fans are hoping to appear in the Netflix series Witcher. 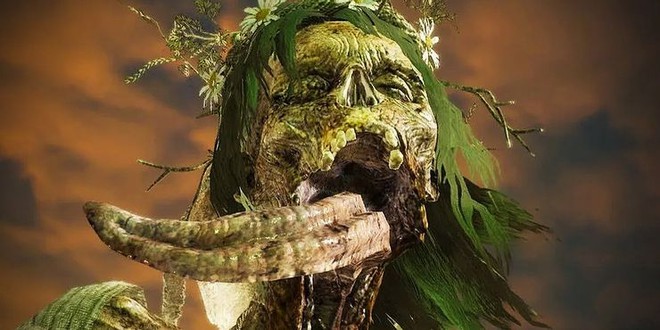 Plague Maidens embodies the worst and most terrifying viral outbreaks imaginable. The player may encounter one of them during the quest “A Towerful of Mice”. 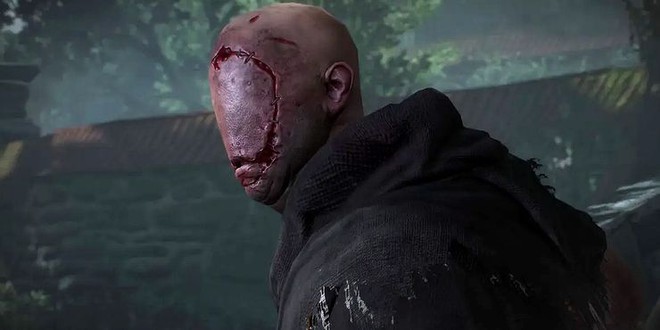 This particular monster looks like something beyond the imagination of many. Caretaker’s most notable feature is the lack of an actual face, which appears to be just a large piece of skin sewn back where the nose and eyes would be.

Players can encounter this terrifying creature in the Hearts of Stone DLC pack and it is certainly a very difficult enemy to take down. This creature will use damage against the player and can summon souls for a self-healing effect. 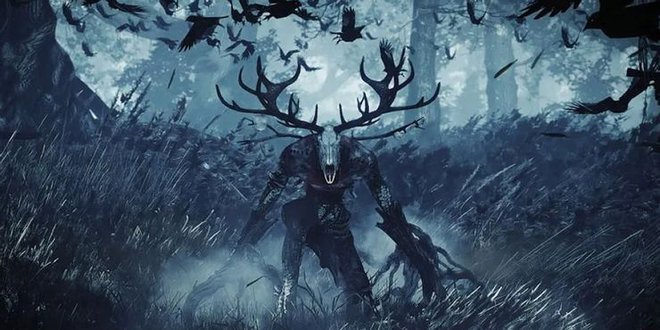 Leshen taps into people’s primal fear and uses it to their advantage. They have a deer skull-shaped head, long, bony fingers and toes, and a tree-like trunk with branching antlers. It was not a creature anyone would want to stumble across in the woods.

This creature can use magic to control the surrounding flora, as well as animals in the form of birds and wolves. 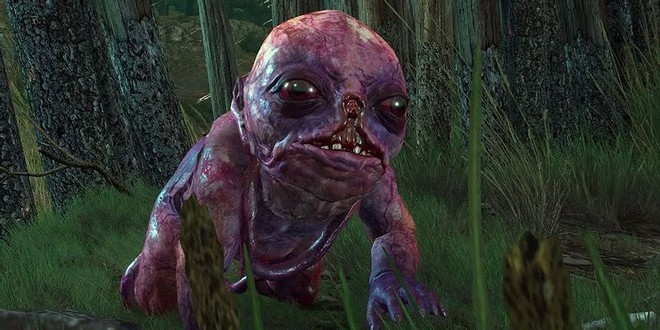 Leaving fetuses and unborn fetuses without proper burial could lead to the formation of one of the most fearsome and disturbing monsters in the Witcher universe – the Botchling. Once revived, they will find pregnant women and crawl under their beds to suck up their essence and then their blood.

This can cause mutations, causing Botchling to turn into a fully grown and very dangerous humanoid. However, Botchlings can be transformed into a protective spirit – Lubberkin, if buried ceremonially. 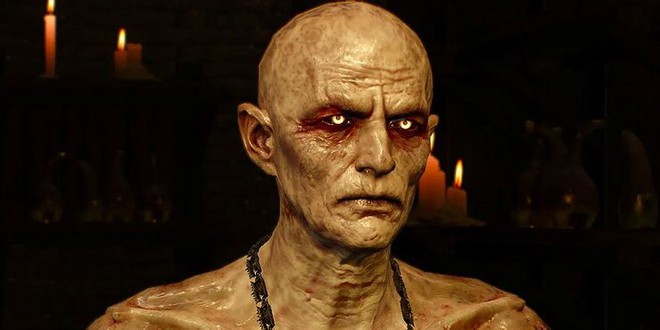 The creature is a high-ranking member of the vampire clan and is known to be extremely aggressive towards anyone who drifts into its territory—both human and vampire. It is also an extremely powerful predator, able to kill people with the slightest swipe of the wrist. Plague Maidens may have been terrifying, but Nightwraith was more than that. Like the decomposing corpse of a slender woman, Nightwraith is capable of dealing massive damage and killing those it chooses to target.

They can often be found in wandering fields and empty grasslands in the dead of night as if they were looking for something – or someone – that they would never find. 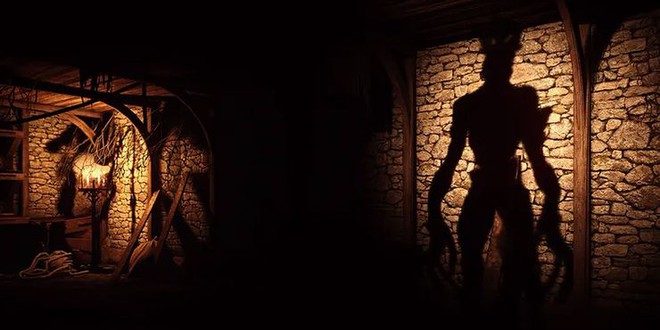 The fear of the dark is the most widespread and powerful of the primitive fears of mankind. So it makes sense that one of the scariest monsters in the Witcher universe has taken full advantage of that fear by presenting himself as an evil shadow. In essence, Hym is a demon that uses psychological terror tactics to take down his prey instead of going straight into physical combat.