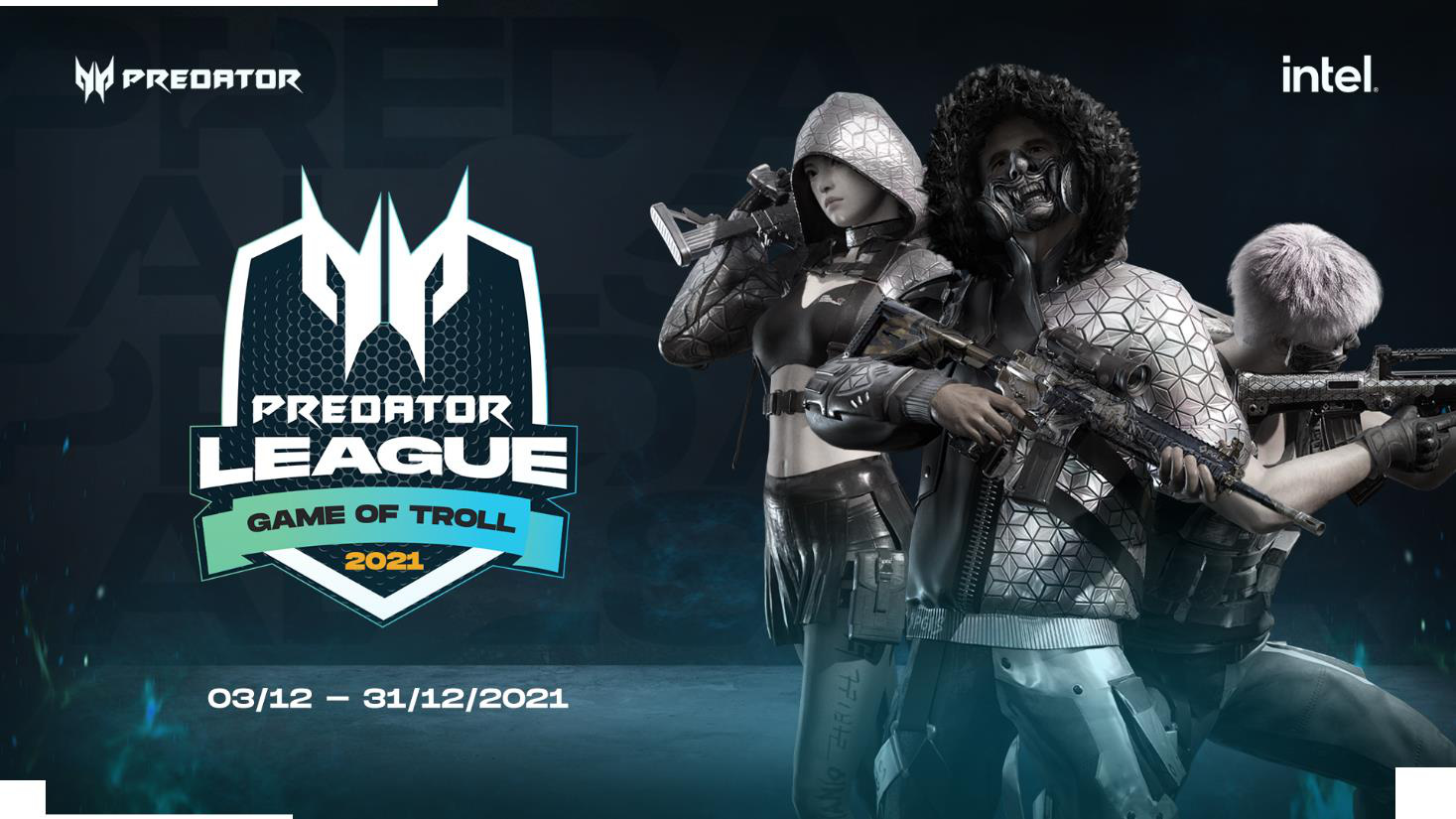 “The decision to organize the Predator League tournament in Vietnam this year entirely online instead of canceling shows the companionship and great commitment of Acer Predator to the gaming community,” said Vo Ngoc Dien, General Director Acer Vietnam, said. “The tournament will be built with a variety of content and entertaining matches so that gamers can comfortably participate in the competition, but also a place to show their skills.”

This year, the tournament will start from December 3 with side game shows and attractive gifts for participating fans. There will be seven days of competition with various modes like Berryl and AKM, sniper and pistol, only headshot. In particular, the final day of competition will be held under the Squid Game theme with special in-game challenges to find the best player through the round, thereby bringing home the title of “Last player standing”. .

Predator League 2021: Game of Troll will be streamed live on Acer’s Facebook channel. Follow the Predator League Facebook and Acer social media channels for fixture updates and other information.