You are here: Home / Technology News / The passionate 2K IT guy holds a pen to draw a single peg “carrying street vendors” 8000 USD 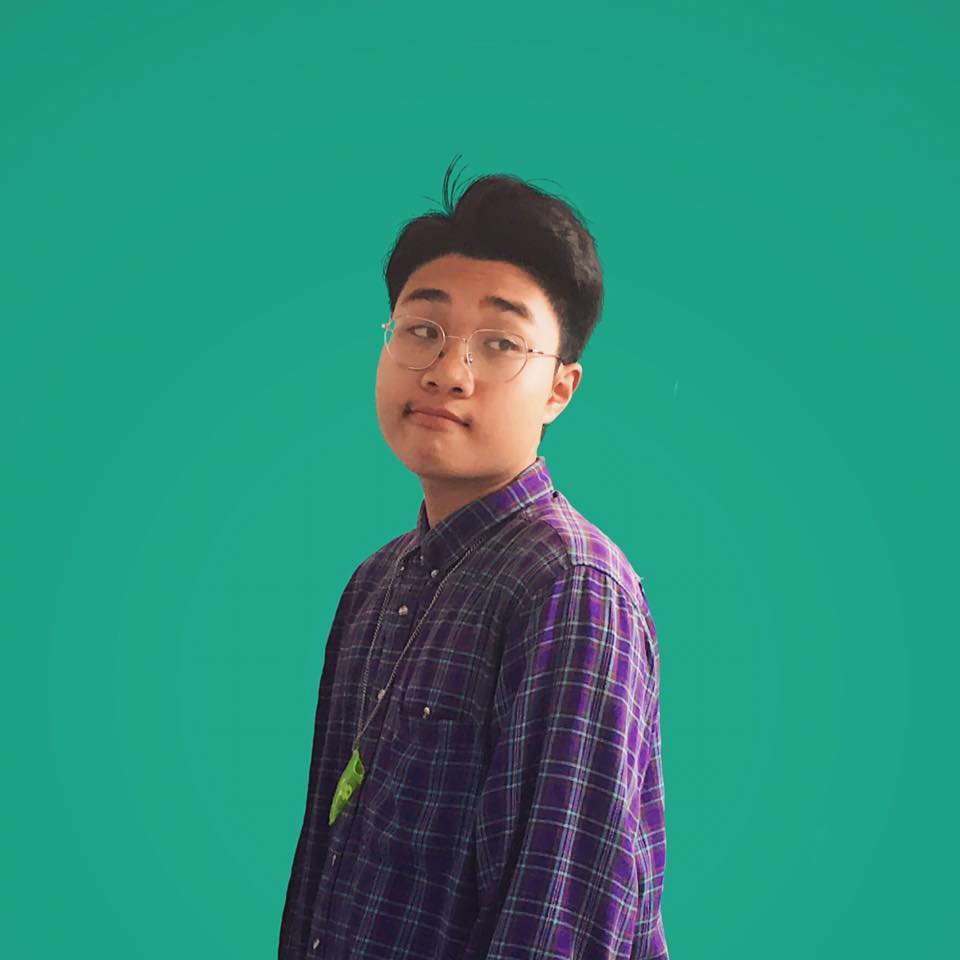 Originally a student of Information Technology at Hanoi University of Economics and Technology, Dang Thai Tuan is a familiar name in the design community. Currently, Tuan is working at the leading technology company in Southeast Asia FPT Software. 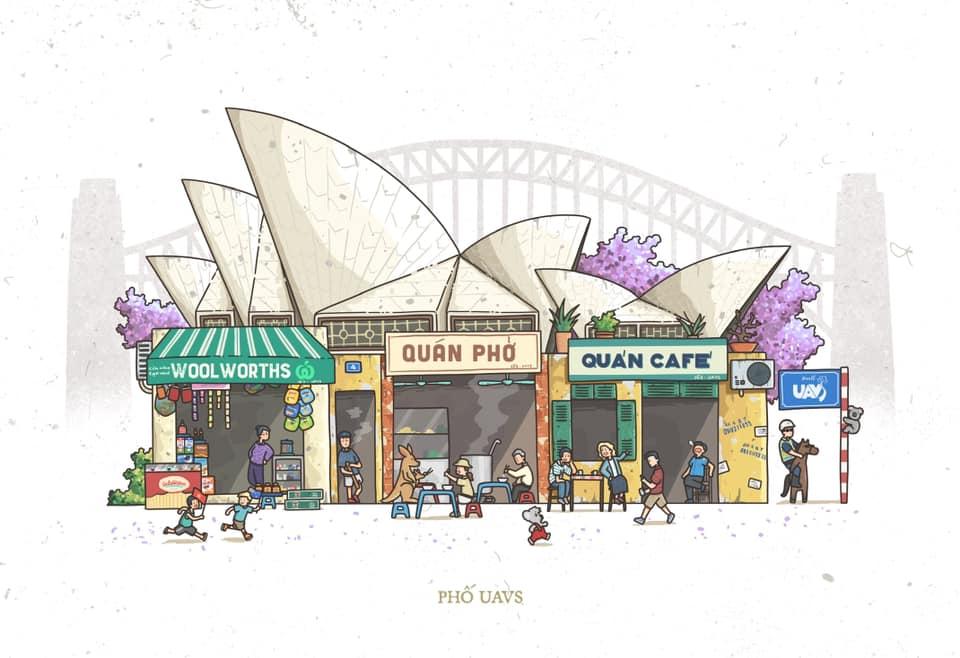 Passionate about drawing since childhood, with Tuan, the pencil is not only a tool but also a close friend, helping him to draw his first drawings. Such is the passion for painting, but Tuan chose the Information Technology industry, which is a bit dry. This not only did not reduce the passion for art in the young man’s heart, on the contrary, it also helped Tuan to have more daring ideas. 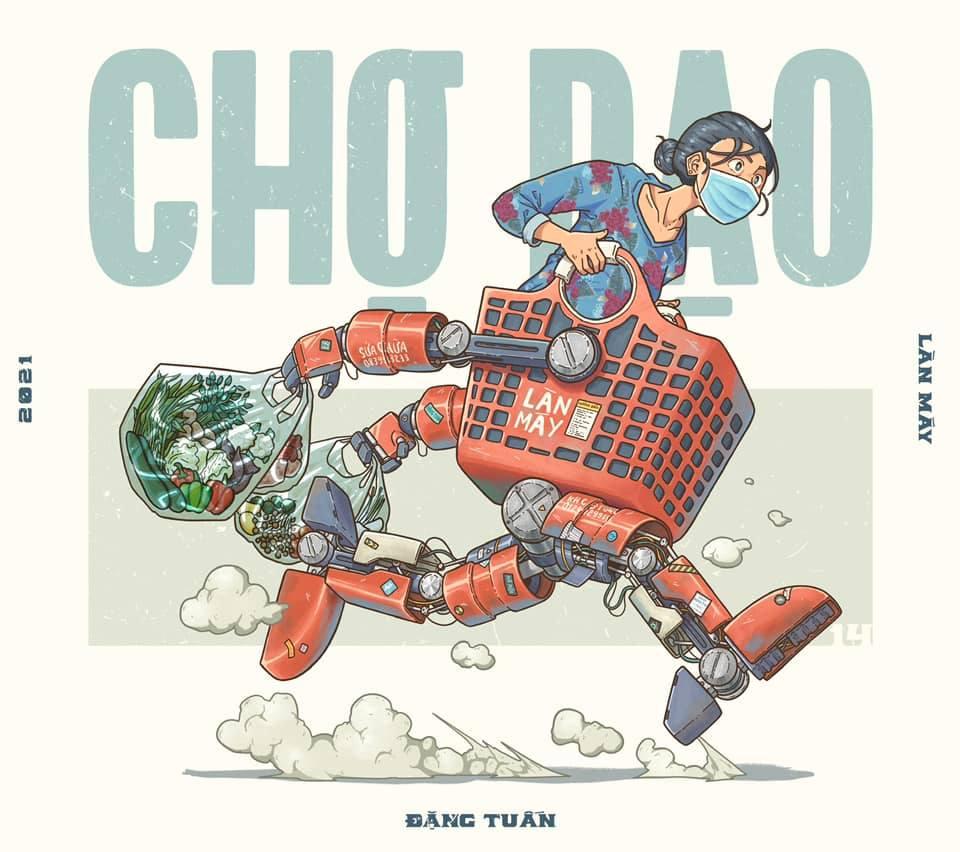 Now, with just an iPad and unlimited imagination, the 2K IT guy has become a real artist with “unique” paintings. Deriving from everyday and idyllic images, Tuan has transformed and interwoven many different subjects in life, creating vivid and colorful pictures, leaving his own mark. 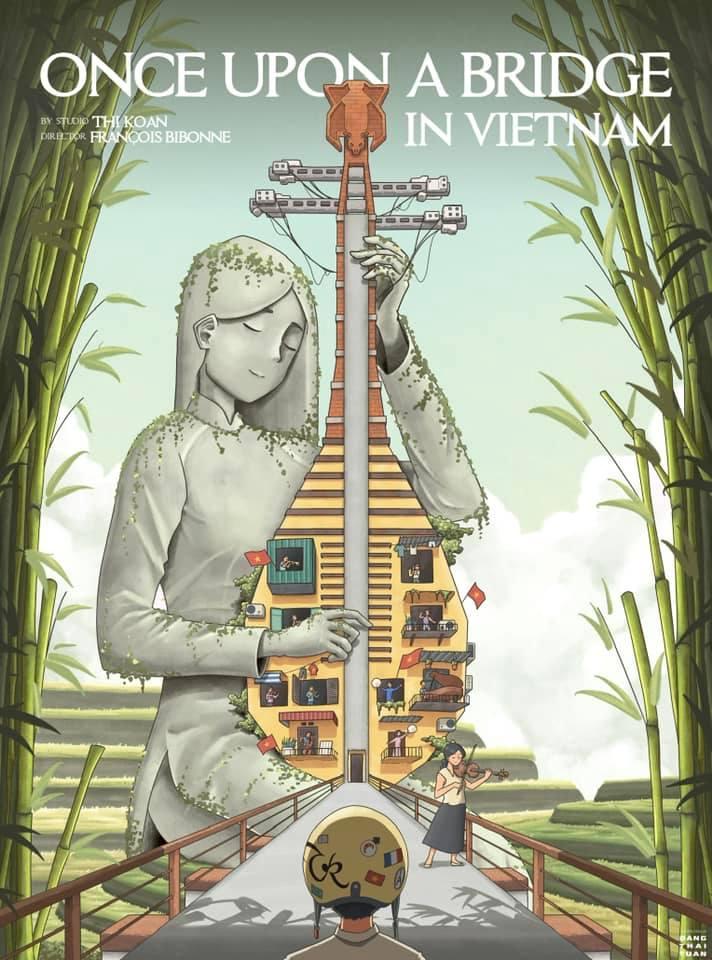 Dang Thai Tuan does not remember how many paintings he owns, but there are 40 works that make him remember the most because of the value they bring to the community. 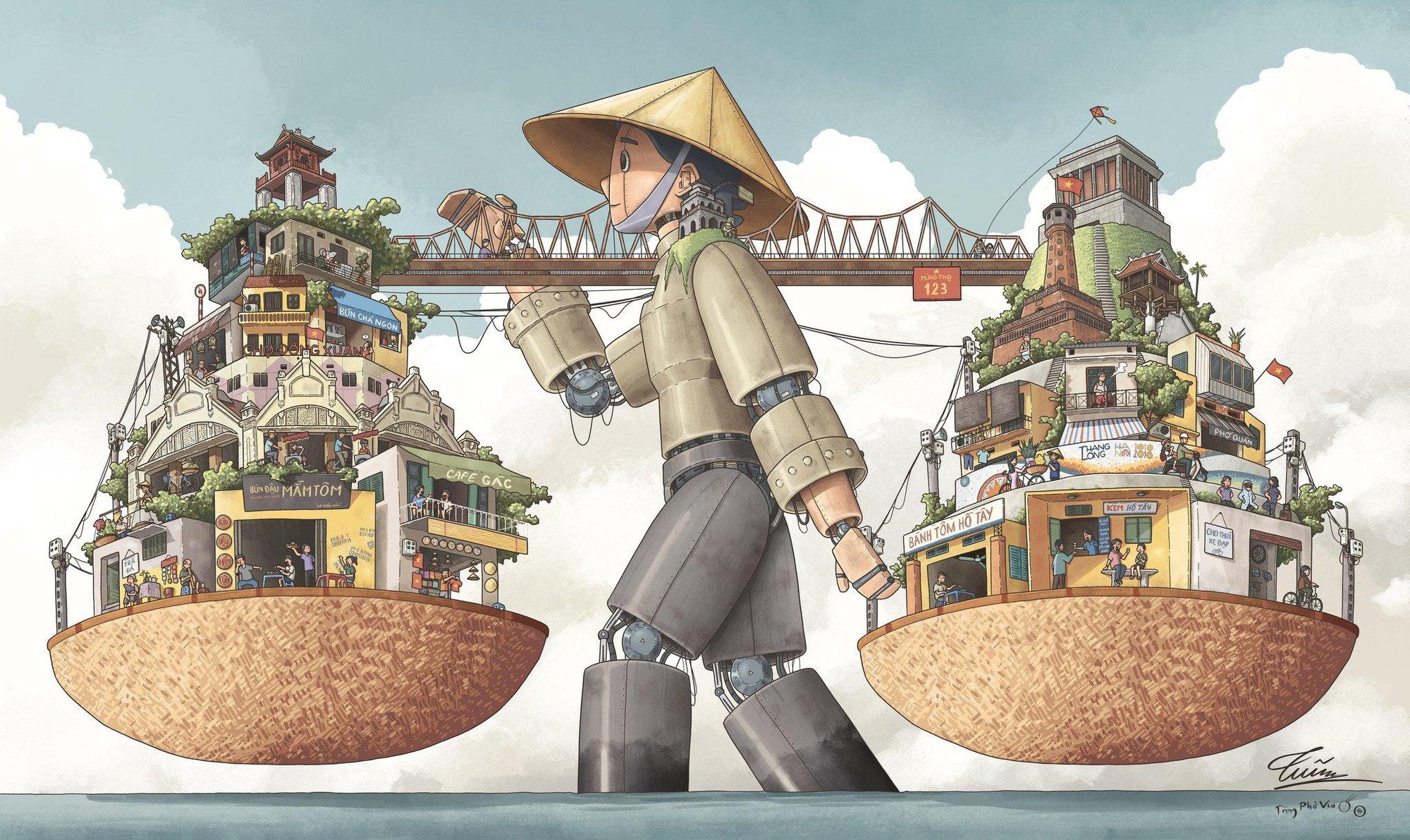 In 2021, Tuan brought the most idyllic and familiar images of Hanoi into modern life with the work “Hanoi Rong”. The best work won the first prize in the illustration contest “Hanoi is…” organized by UNESCO and the United Nations Human Settlement Program (UN-Habitat), with the companion of Vietnam Local Artist Group (VLAG). 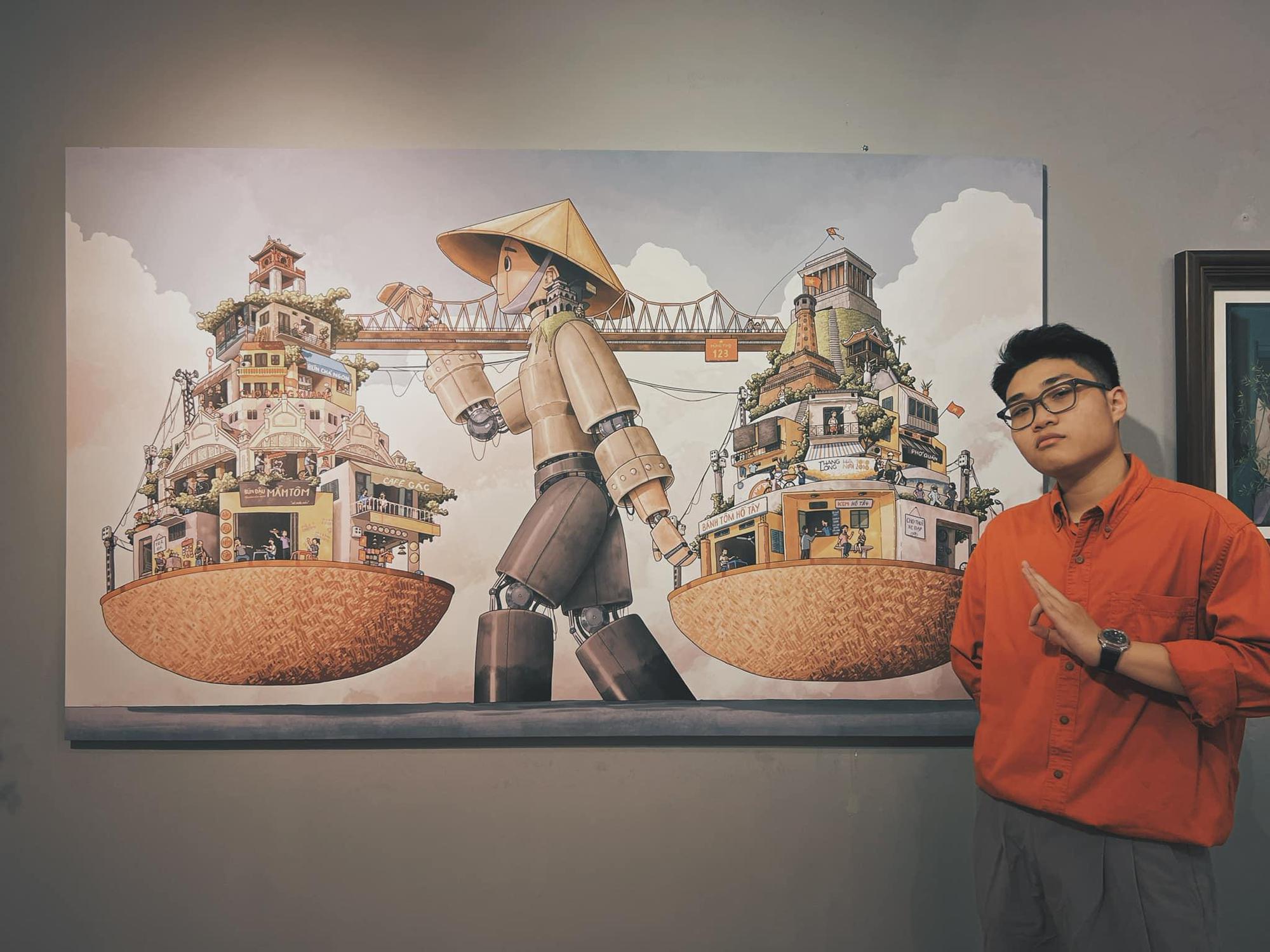 Dang Thai Tuan next to the painting “Hanoi street”

“Hanoi Rong” is also a successful auction with a value of 8,000 USD. Dang Thai Tuan spent half of the auction amount to donate to the Project Carry Forward project, which supports Vietnamese children affected by Covid-19. 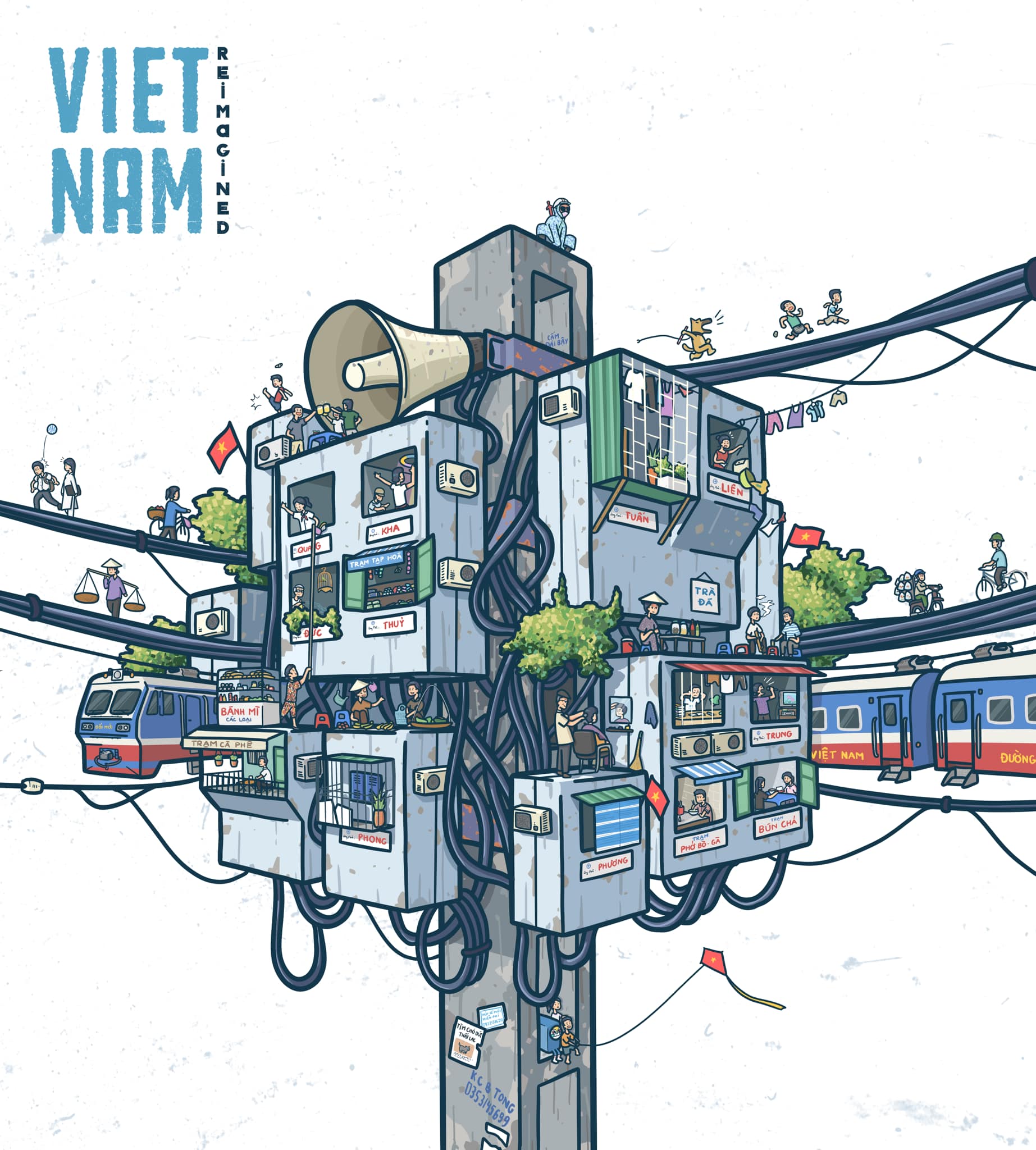 In addition to “Hanoi dong”, “The collective station” is also a “lifetime” work for the boy who loves art. The work was born from the association of the image of pole boxes on electric poles with residential areas. For Tuan, ideas do not come from high-class things, but from the closest and simplest things that we often overlook in life. 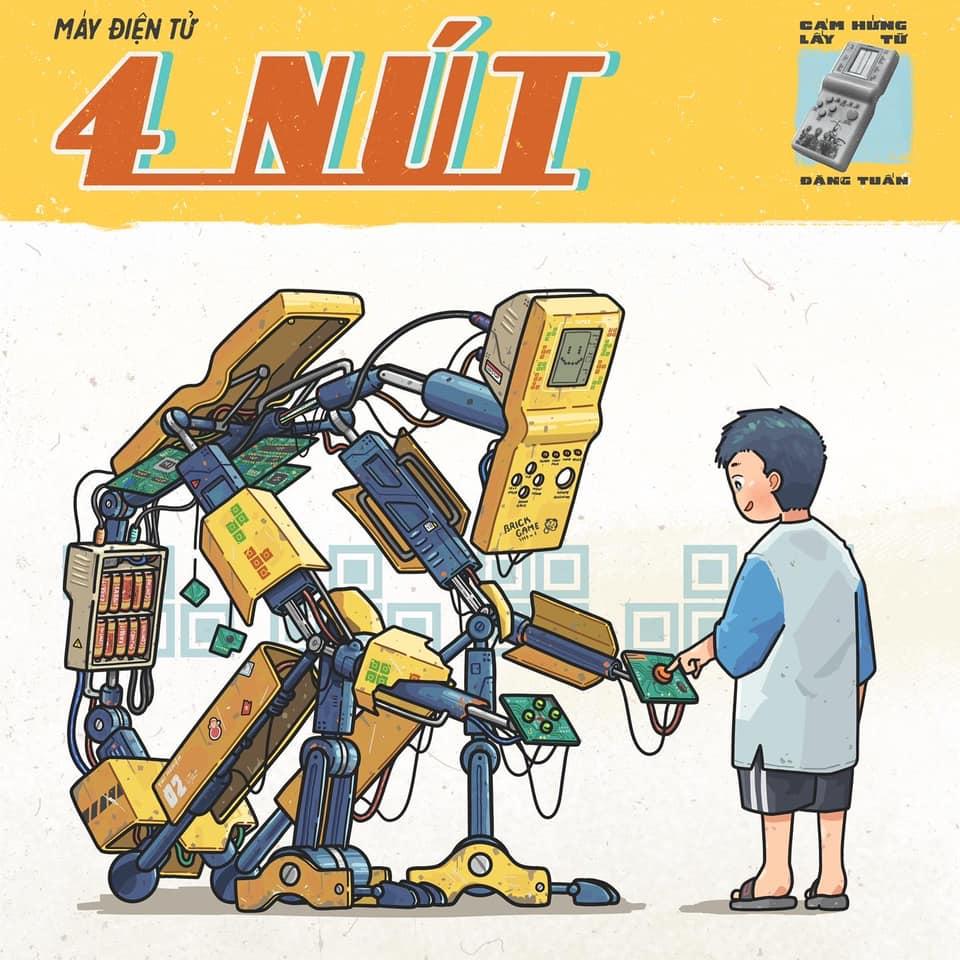 Working at FPT Software, Tuan has been involved in many unique technology projects, thereby cultivating more knowledge, different genres and styles of drawing. 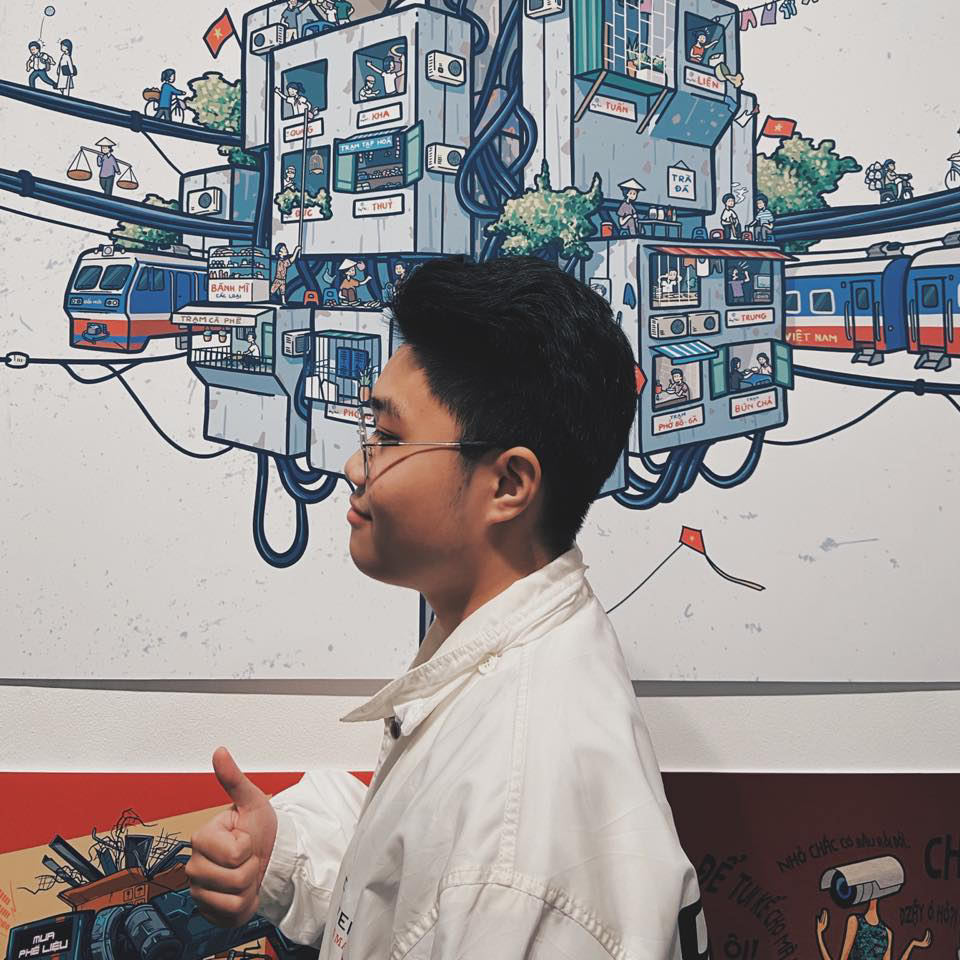 Tuan revealed that in the near future, he will continue to learn to improve his expertise in order to reach the position of managing a team artist of the unit at FPT Software, and at the same time develop individual and collaborative projects. with brands and websites about art and fashion products… to promote their works widely.