Recently, Netflix has released the second trailer for Don’t Look Up, a black comedy – science fiction, set in the Earth being in danger of being destroyed by a giant comet.

Two junior astronomers, Randall Mindy and Kate Dibiasky, discovered this and tried to alert the US government and media. However, because their reputation is somewhat modest, no one believes what they say, even considering the other comet as a joke, or an opportunity to get rich with $ 30 trillion worth of ingredients. that it brings. Too disgruntled, Randall and Kate are left to fend for themselves, relying on all their cosmic knowledge and skills to prevent this doomsday catastrophe.

[Vietsub] The second trailer of Don’t Look Up, Netflix’s all-star movie is expected to be released this Christmas.

One of the most notable points of Don’t Look Up is the talented cast of “Oscars”. The two main roles were assigned to Leonardo DiCaprio and Jennifer Lawrence, the owner of the prestigious Oscar gold statue in 2016 and 2012. In addition, this film also features Mark Rylance (Best Supporting Actor of the Year). 2016), Tyler Perry (the Jean Hersholt Humanitarian Award of the Oscars in 2021) and especially Meryl Streep (Oscars owner in the 1980s, 1983 and 2012 in both the Best Actress and Supporting Actress categories). Even director Adam McKay won a golden statue in 2016.

With such a talented cast, the filming process of “Don’t Look Up” went relatively smoothly and was also very unique. In it, there is a scene where Leo DiCaprio and his co-stars completely improvised each other during 2 consecutive days of shooting and did not follow the lines in the script.

In a recent interview with Deadline, director Adam McKay shared about his experience working with so talented actors of the world cinema. In particular, the meeting scene in the President’s office (Oval Office) is a self-composed, juggling act between Leo, Jennifer, Meryl, Rob Morgan and Jonah Hill. At this time, Leo and Jennifer’s characters are trying to warn the female president (played by Meryl) and chief of staff (Jonah) about the doomsday disaster that the giant comet can cause to Earth. 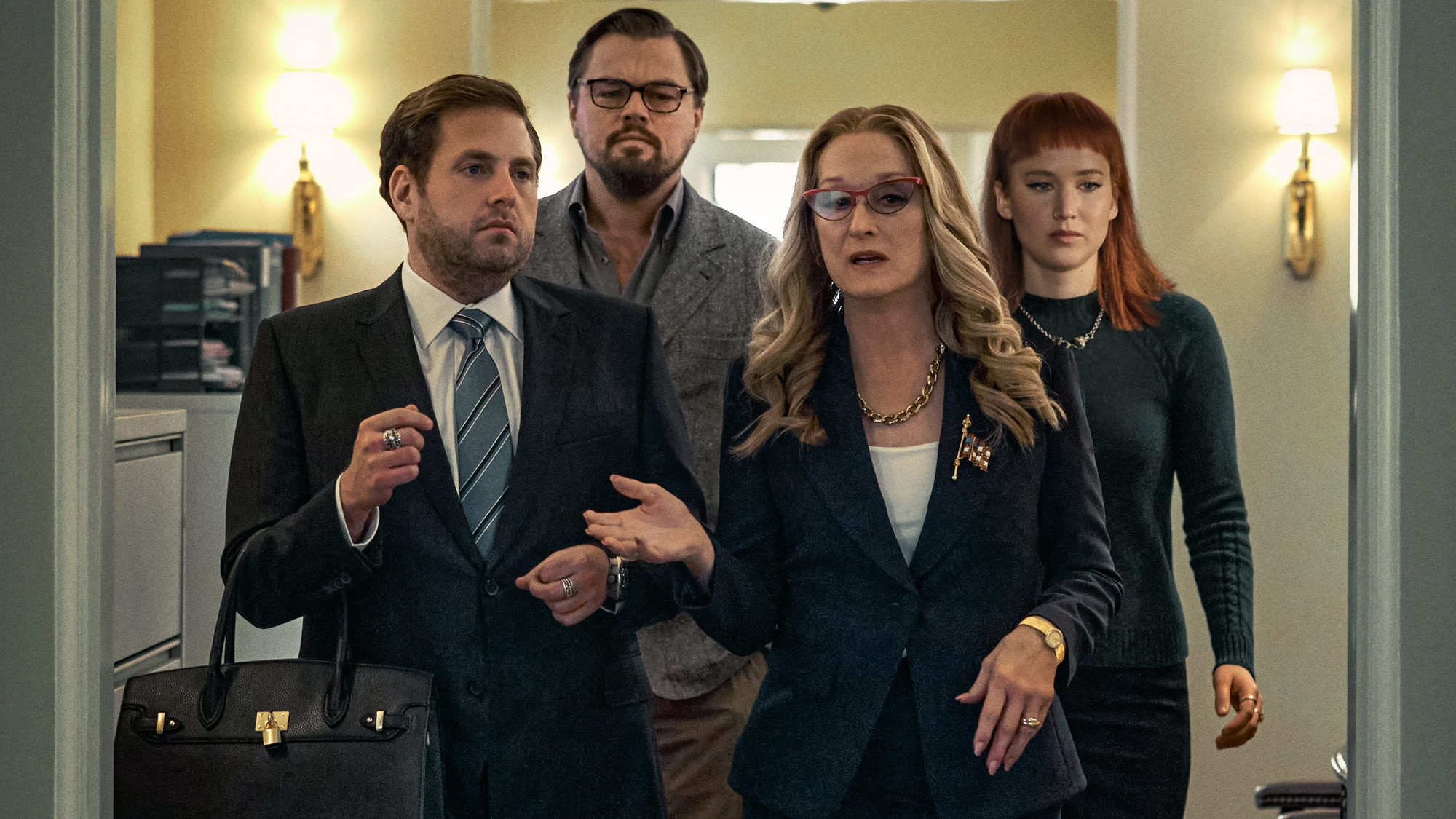 The huge cast of Don’t Look Up juggled for 2 days straight during the filming of the opening segment of the film.

Director Adam said: “This group of actors were really happy to be filmed in a fake Presidential office. They are constantly laughing and improvising in their acting. It is true that at first, everyone was a bit overwhelmed and worried about Meryl Streep, because she is one of the most outstanding actresses in movie history. However, in fact, Streep is very happy, sociable, always generous with smiles and can self-act all day long.“.

“Jonah Hill is already known for improvising in big movie projects, and that inspired Jen, Leo and Rob Morgan to “follow along”. We shot this scene within 2 days, and it took up about 16 minutes of the first cut of the movie. However, no matter how many times I watch it, I never get tired of that part. However, in the end we still had to cut it short, because you can’t start a movie with a 16-minute scene without anything really important happening.“.

“Hank Corwin is one of the best video editors, and he turned this scene into a Fred Astaire dance piece. I showed everyone the opening sequence – 16 minutes of the best actors, edited by one of the best editors – and everyone found it extremely “enjoyable”, even watching for about 5 more minutes would be good. no problem“. 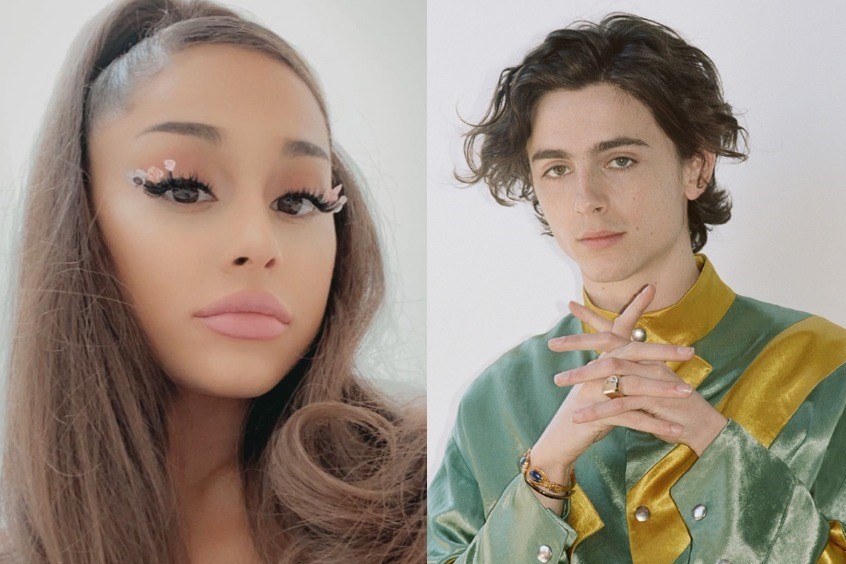 Don’t Look Up also features young talents who are loved by many.

Besides the names mentioned above, Don’t Look Up also welcomes talented faces and is loved by many young people at the moment. These include Timothée Chalamet, female singer Ariana Grande or male rapper Kid Cudi (Scott Mescudi). This movie will officially premiere in theaters and air on Netflix on December 24.