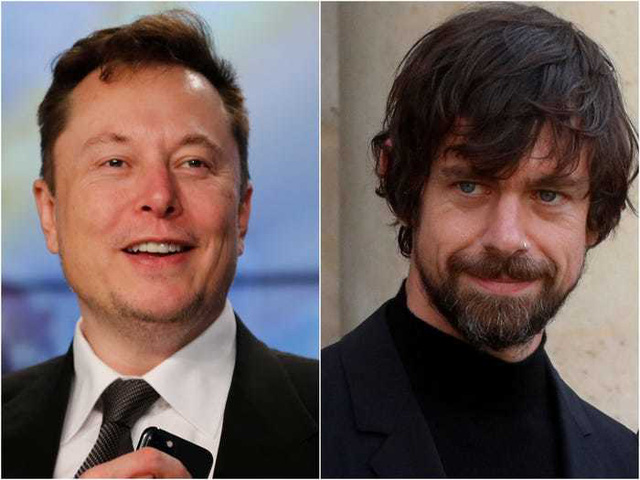 It is not clear how Tesla CEO Elon Musk and former Twitter CEO Jack Dorsey met in real life, but online, they are truly a “match”. In 2016, Dorsey praised Musk as a “good role model” for how to use Twitter. More recently, Dorsey said in an interview that Musk is an interesting Twitter personality he follows. To this compliment, Musk also responded: “Thanks Jack, Twitter is great!”.

In January 2020, Dorsey and Musk chatted via video chat in front of Twitter employees. Musk offers a few tips on how to upgrade the Twitter platform. In March 2020, when Dorsey faced pressure from the investment fund to dethrone the CEO, Musk voiced his support for his friend: “Just wanted to say that I support Jack as Twitter CEO. He has a good heart.”

Mr. Ellison spent time with Jobs in the last days of his life, walking with him shorter distances due to his declining health. He also gave a speech at Jobs’ funeral.

Over the years, Musk and Page became close friends. Musk even slept over at Page’s house, and Page once said he’d rather give Musk money than donate to charity.

The three are also said to have met in a Google apartment and searched for new ideas, sharing crazy stories with each other.

Not only are they colleagues, they are also close friends when traveling together, relaxing on Ellison’s yacht or going on a date. When Benioff started Salesforece, Ellison was an investor and poured $2 million.

Although there were times of conflict, culminating in when Benioff fired Ellison from the Salesforce Board, Benioff still referred to Ellison as a “consultant” and shared, he learned the most from Ellison.

The two do everything together, from playing table tennis to participating in Berkshire Hathaway’s annual competition. Surprisingly, although Buffett holds a large stake in Apple, the billionaire has never invested in Microsoft.

It is easy to understand that Ellison and Musk are so close. Both have strong and outstanding personalities. Ellison owns an island in Hawaii, enjoys sailing, and is not afraid to speak ill of his opponents. Musk spends money on rare cars, experiences many love stories and is also extremely outspoken on Twitter. They also have a passion for a sustainable future. According to media, Ellison’s property in Hawaii uses Tesla’s solar panels.

However, their relationship seemed to deteriorate in 2012 when Dorsey discovered through the press that Instagram had signed a sale agreement to Facebook, Twitter’s biggest rival. Dorsey was hurt because Systrom didn’t call him to discuss the deal, or negotiate with Twitter. Since April 9, 2012, Dorsey no longer posts Instagram photos. That was the morning Dorsey learned that Facebook was buying Instagram.