Microsoft’s vice president of games, Phil Spencer, wants to see more of the game conservation efforts in the fledgling billion-dollar industry. In an interview with Axios, Mr. Spencer expressed his desire to apply emulator technology as a solution to keep old games.

“I hope as an industry we need to work on legit emulation solutions that allow modern hardware to run any game (within the framework), and allow anyone to have can play anything“, said Mr. Spencer. 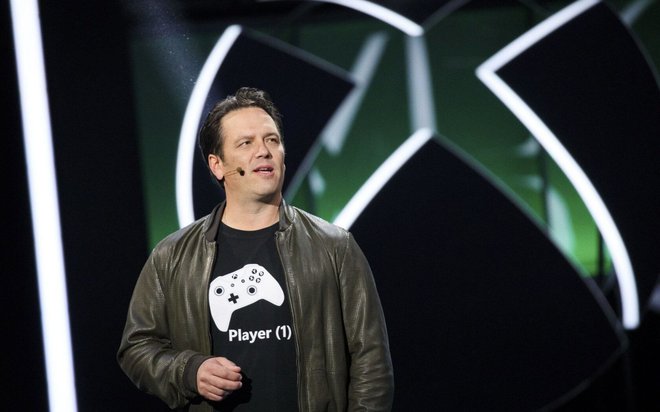 At the moment, the three major game platforms have very different ways of taking advantage of old games. The PS5 can play PS4 games, as well as run some games from older systems through the PS Now game streaming service.

Nintendo offers a Nintendo Switch Online service, allowing Switch owners to play older games on the NES, SNES, N64, and Sega Genesis systems. However, there is no way to buy these old games outright for your Nintendo Switch.

Meanwhile, Xbox is constantly expanding its old game library. Just this week, they added to the Xbox’s library of new generation 70 old games, including once-hit names like the entire Max Payne and FEAR series. Besides, the FPS Boost mechanism developed by Microsoft will be able to push the game’s fps up to 60fps.

Having the easiest continuous access to games will have to be an industry-wide goal, said Mr. Spencer.