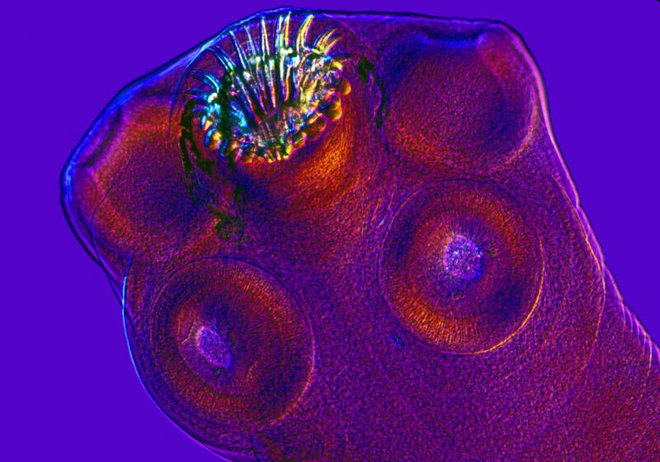 That night’s sleep was not as peaceful as usual, when the 38-year-old man with no medical history had a seizure at 4am. Discovered by his wife lying on the floor, shaking all over and “talking about,” he was rushed to Massachusetts General Hospital.

At the hospital, the doctor saw the man lose consciousness, all the muscles were contracting. Surprised by the strange behavior of a person who was still thought to be healthy, the doctor performed a series of tests and asked the family about recent events.

By most accounts, the 38-year-old from Massachusetts is healthy. He had no history of convulsions, nor did he experience shortness of breath, cardiac arrhythmias, or gastrointestinal, genitourinary or neurological problems. He was not poisoned at the time of the seizure, nor was he on medication of any kind. The man occasionally drank alcohol, but never smoked.

There was no evidence that the convulsions were caused: before he became ill, he spent the day playing with his children, and then having dinner with his brothers, without much difference from the usual. There is a remarkable point in his biography: this man emigrated from a remote area in Guatemala to Boston about 20 years ago.

When doctors performed computed tomography on a patient’s head, they limited the possibilities for disease. A CT scan showed three calcium-encapsulated lesions in the patient’s brain, and the doctor diagnosed him with neurocysticercosis. In other words, the larval cyst of the tapeworm found its way into this person’s brain many years ago and lay dormant.

The rare case has become a new case study in medicine, and has been published in The New England Journal of Medicine. 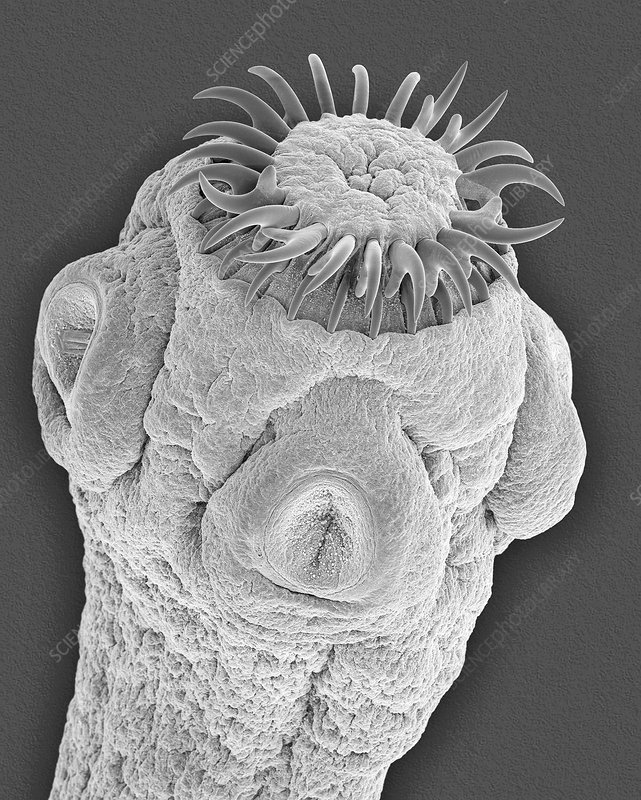 Flukes live in the intestines of mammals.

Sugar from the gut to the brain

Research related to neurocysticercosis is not for the faint of heart, when both the infection process and the consequences of the disease are appalling. The tapeworm Taenia solium usually hides in the human intestine, and can be 2 to 8 meters long. They are spread by dropping their eggs in the faeces of the host, and if the feces containing these eggs find their way into the pig’s intestines, the animal becomes the new host of the parasite.

The acid in the pig’s stomach will eat away at the egg’s coating and cause the larvae to hatch. Larvae can burrow through the pig’s intestines to enter the circulatory system, then hide in the pig’s muscle fibers to wait for time. During this stage, the fluke does not affect the normal life of the animal.

If people eat undercooked pork containing cysts, the life cycle of the parasite begins again. In the human intestine, the fluke hatches from the egg, attaches to the human intestine with hooks and sucks nutrients in the warm abdomen. They develop into individual meter-long flukes, and at the same time insert eggs into the host’s feces. The life cycle of the tapeworm returns to the starting point. 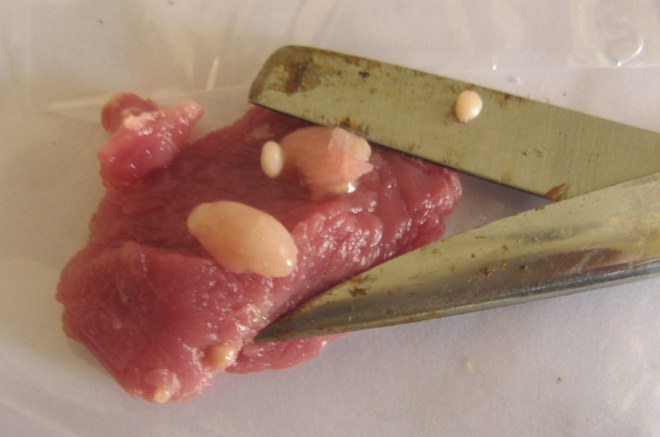 But when people eat fluke eggs, which often appear when there is a hand with feces preparing food for people, things become complicated. As in pigs, the eggs will hatch in the human intestine so that the cysts will find their way into human muscles, but they can also reach sensitive spots such as the eyes and brain.

The fluke has come to an end, but the health problems in humans are just beginning.

Flukes to the brain

In the human brain, light follicles go through four stages.

First, it lives in seclusion. Because the immune system is largely unresponsive to the foreign body, the body does not show obvious symptoms. This phase can last for many years, but as the cyst gradually erodes, the fluid in the cyst leaks out, causing the immune system to immediately react to the risk of parasitic infection.

The cyst disintegrates and forms a small tumor in the brain. Eventually, the tumor calcifies into a granuloma. In the old literature, there have been many cases of patients convulsing when the calcification process entered the terminal stage. 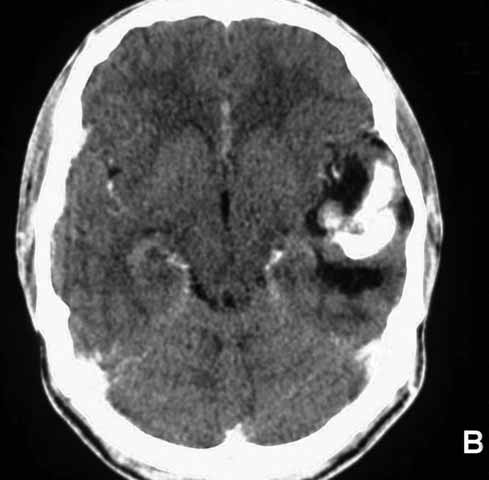 A CT scan will help locate a tumor in the brain.

Neuralgia is a common parasitic infection in humans that can cause headaches, confusion, balance problems, seizures, and even death. Seizures are also one of the manifestations of neurocysticercosis. In many parts of Asia and Central America, flukes can cause major pandemics.

Based on the 38-year-old’s medical history, doctors believe he contracted the flu while living in a remote area of ​​Guatemala. It is highly likely that the infection with the nematode caused the seizures during the night.

After arriving at the hospital, the man was treated with many anticonvulsant drugs, was mechanically ventilated and transferred to the neurology department. When he was stable again, the doctor gave him antiparasitic drugs, anti-inflammatory drugs in addition to anticonvulsants. After 5 days of treatment, the man was discharged from the hospital with no further symptoms.

However, doctors continued to monitor him for the next three years. Months after treatment, CT scan showed that the largest granuloma had decreased in size. He also no longer has seizures, despite regularly taking anti-epileptic drugs. Because the granuloma won’t go away completely in the near future, it’s not clear how long he will need to continue taking the medication.