According to Business Insider, Facebook is in its most sensitive period ever when CEO Mark Zuckerberg bets his empire on the uncertain success of the metaverse virtual universe. This reminds many people of Yahoo – who was once known as the largest Internet company in the world.

“Perhaps it is right to compare Facebook with Yahoo,” said a veteran in the technology industry, while asserting that Facebook is unlikely to maintain the dominant throne as many years ago.

Yahoo was the search engine that emerged in the late 1990s and early 2000s. However, its slow response to the change in digital advertising and the emergence of Web 2.0 caused Yahoo to quickly be “obliterated” ”. Users now don’t even mention it anymore. Instead, Facebook became the focus. The focus is because it is the largest social network in the world, because it is the most scandalous empire in Silicon Valley.

New challenges from competitors, startups and Web 3.0 technology made Mark Zuckerberg rush to turn Facebook into the metaverse – a virtual world full of real-life experiences, where users can buy any product. whatever digitalization they want. 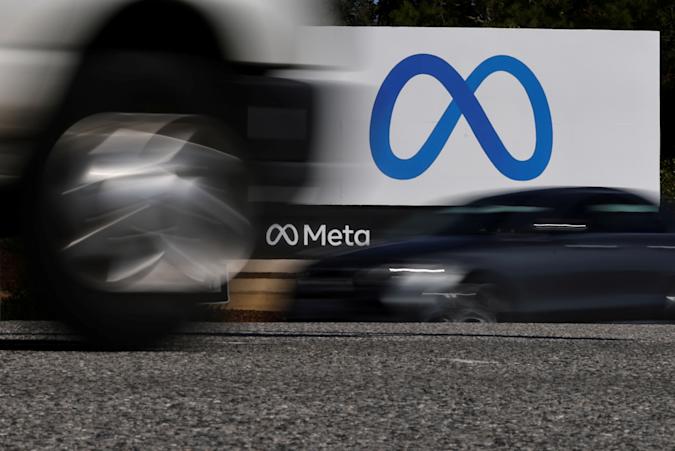 Despite the potential, but for the majority of Meta insiders, they are worried that this bet will go nowhere, and that Zuckerberg will still be stuck in a vicious circle of scandal. Interviews with 10 Meta employees showed that everyone was confused when Facebook changed its name to Meta in October, although the group later created a separate high-level internal group to “spread” information. thought metaverse.

According to experts, the series of changes above shows that Meta is excited to enter a new page where the image is less “stained” after focusing on staff and users. Mark Zuckerberg himself is also eager to put aside the current troubles and appoint Nick Clegg, former president of global affairs and communications at Meta, to become president of global affairs. . Unfortunately, these “positive” changes did not satisfy Meta employees.

Zuckerberg’s “pivot” is expected to make Meta the official hardware and operating system supplier for the metaverse, but so far, this is still a far-fetched prospect. The company lost $10 billion when it invested in the metaverse back in 2021 and this is way too much, even for the Meta giants. 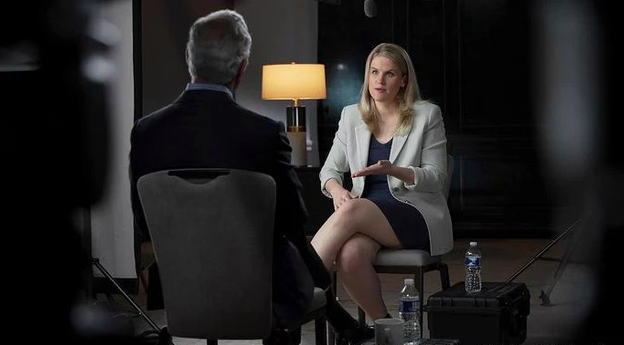 Currently, the metaverse is still basically “empty” and nothing is certain. Mark Zuckerberg now “justifies” that the metaverse is a long-term strategy and will not be able to fully develop in just a decade.

“Facebook has the courage, capital and ability to become a big player in the technology race. The company can’t afford to be wrong,” said an industry expert.

Even so, insiders and investors are still worried about Meta’s current challenge, especially competition from TikTok. In addition, changes to privacy on the Internet also require Meta to rebuild its entire advertising infrastructure.

“We are going through a difficult period and we will do our best,” a Meta representative said. “Many people are interested, but also many people are skeptical.”

The evidence is that in a recent survey of Meta employees, very few people were happy to answer questions about leadership, intention to stay at the company or pride in working in a new environment. professional. Most have their own grievances.

Earlier this month, at least four prominent members of the Meta AI department submitted their resignations, including experts who helped Facebook and Instagram make many breakthroughs.

“Meta’s London office has ‘collapsed’ as most of its top researchers have left in the last six weeks,” said Karl Hermann, an AI entrepreneur.

“There is no guarantee that Meta will succeed in the metaverse,” said Ygal Arounian, Managing Director at Wedbush Securities. “Meta used to dominate the market in the past, but that is unlikely to last forever.”

According to Business Insider, most of Meta’s more than 70,000 employees are used to working on platforms like Facebook, Instagram and WhatsApp. The metaverse follows that as something rather far-fetched.

“People don’t know what they’re really going to do because the company doesn’t have a coherent strategy yet,” said one employee. “Essentially, this will create internal disorganization and anxiety.”

Anxiety about Facebook peaked in February, when the largest social network on the planet first recorded a decline in the number of users. Many people suspect that this is the dark beginning that makes Facebook gradually return to the “stone age” and fall into the same situation with Yahoo.

“All of this makes Meta look like Yahoo, after TikTok overtakes social network Facebook. This is what lingers among investors. It’s a pretty big deal,” said Keith Hwang, chief investment officer. of Selcouth Capital Management said.

“Put simply, the market is questioning whether Meta is a Yahoo! 3.0,” said Mark Mahaney, lead internet analyst at Evercore. 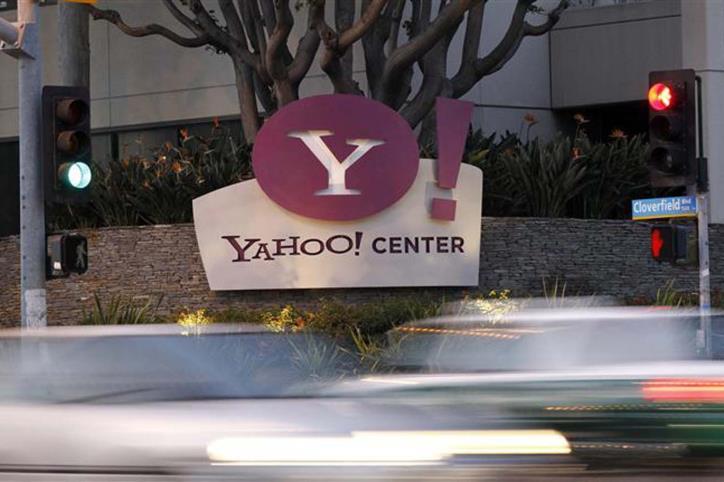 The ability of Facebook to follow in the footsteps of Yahoo has become a hotly discussed topic. They say Facebook is like Yahoo in that it is willing to leave senior talent and lacks the ability to maintain relationships with partners, such as Apple and Google. It is known that Apple has long “hosted” Facebook, even banning this social network from updating the application every 2 weeks on iOS.

“We update iOS once a year. Why does Facebook need to update its apps so much?”, an Apple representative said.

In addition, according to a former Meta employee, the company’s way of recruiting talent for Web 3.0 projects such as cryptocurrencies and NFT looks like a “vanity game”. This makes it feel internally that the company is no longer at its peak.

“The only real value is now only in Instagram. They are following the path that Yahoo went,” the employee said.

Mark Zuckerberg is pouring a lot of money into the metaverse, but in reality, “sweet fruit has not yet come to fruition”. This situation of Facebook is not new. Amazon, Disney, IBM, and Microsoft have all achieved a lot over the years, but few have been able to make spectacular turns.

That is to look at it in a positive way, but on the negative side, Meta is still just a “new bottle” of “old wine”.

According to CNN, despite all of Zuckerberg’s efforts to change Meta’s “new clothes”, this giant technology company still has to struggle with a series of old problems for months, even years. 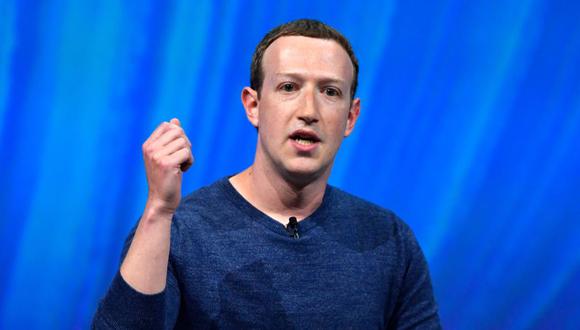 Specifically, Meta’s core advertising business is facing an increasing threat after Google announced a proposal to limit user tracking through apps on Android devices. Google says this will help “limit the risk of sharing user data with third parties and operate without cross-app identifiers, including advertising IDs”.

In addition, Facebook is also having trouble with a number of lawsuits filed by former employees, including Frances Haugen, related to the way it handles misinformation.

“In the end, Mark Zuckerberg can run, but he can’t escape the legal pressure,” Katie Harbath, a former Facebook employee, said of Mark Zuckerberg’s appointment of Clegg.

“Wall Street and the investment community have kept up with the fact that Facebook’s core business is no longer growing, and may even decline at some point,” said Gil Luria, outsourcing strategist. technology at investment firm DA Davidson said.

And if that’s the case, the sad ending for a billion-dollar empire may become a reality, in the regret of those who spent their “youth” reading news and connecting friends on major websites. best on the planet.