The move of two well-known manufacturers from Japan marks an important step in promoting the low-cost electric car market. These two small EVs will go on sale in Japan this summer with prices starting at less than $15,000.

Small, cheap cars (called kei) are popular in Japan, especially among working people and families living outside of big cities where roads are narrow and traffic is tight. sparse public. By 2020, this group of vehicles will account for more than a third of new vehicle registrations in Japan.

“This is what companies like Nissan and Mitsubishi should do,” said Takeshi Miyao, an analyst at car consulting firm Carnorama, referring to the two firms’ joint ventures with Renault SA in recent years. “This technology will benefit their venture.”

As the Japanese government pushes the country to reduce net emissions by 2050, the kei segment is considered very difficult to electrify. Industry officials have warned that equipping kei cars with batteries could push their prices out of reach for traditional car buyers. 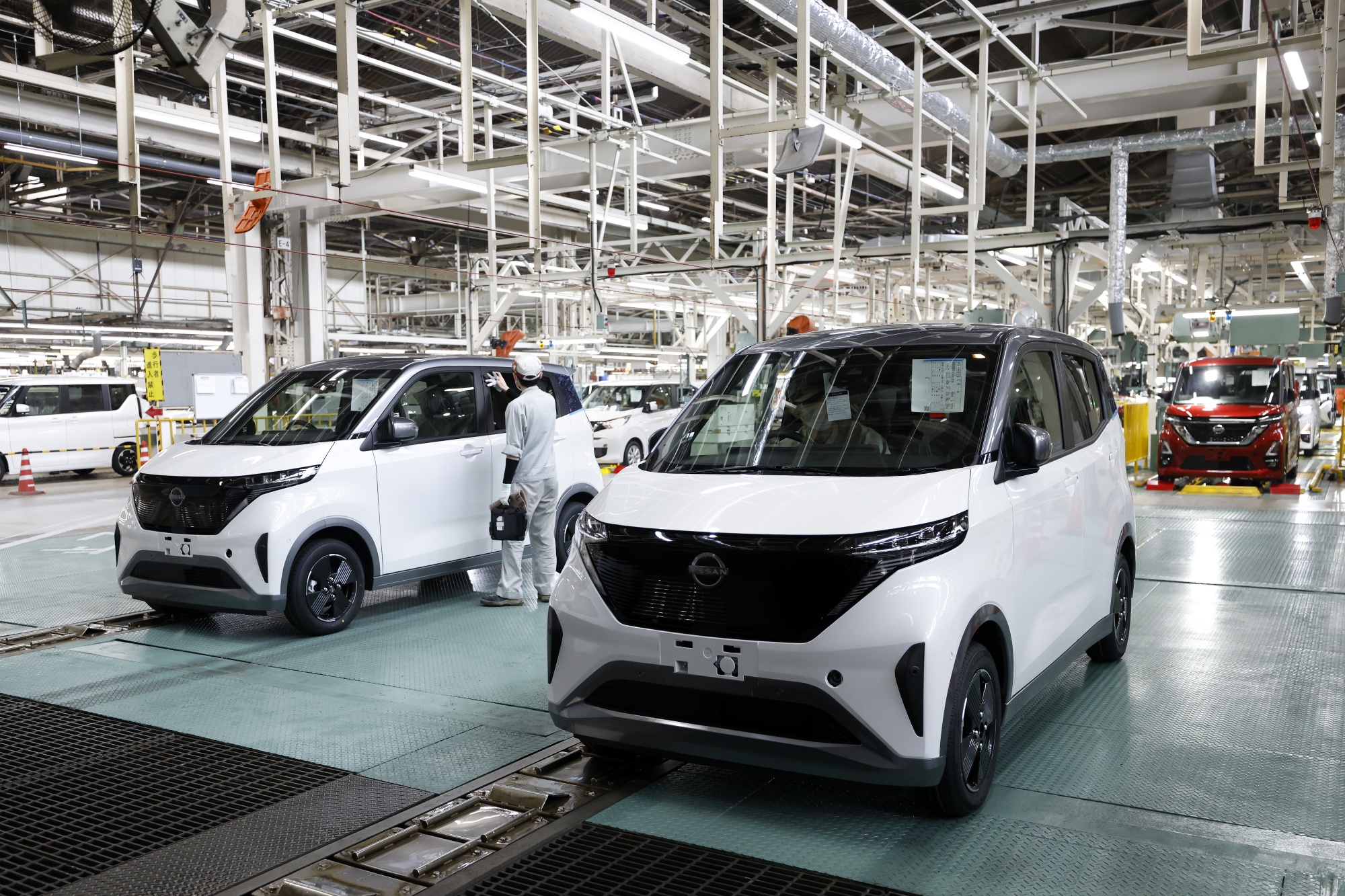 According to Mr. Miyao, the cost of buying a kei EV could later fall to less than 1.5 million yen ($11,700). Models from Nissan and Mitsubishi have come pretty close to this. After subsidies, both cars start at less than 1.8 million yen. Although this price is still expensive compared to the car group in this category, it should be remembered that recently Japanese automakers have pushed the price of kei cars higher when adding new features and safety technology.

These small electric cars are equipped with a 20 kWh battery, which is said to be “enough for daily commuting”. “We hope customers can experience the benefits that electric vehicles can bring,” said Nissan chief executive Makoto Uchida.

Other manufacturers including Honda and Daihatsu are also planning to launch mini electric models within the next few years. This could speed up the adoption of electric vehicles, which is happening quite slowly in Japan.

Nissan and Mitsubishi will be the pioneers. User acceptance will be an important test for other manufacturers to aggressively promote electric vehicles in the future, Carnorama’s Miyao emphasized.

Although the manufacturers have not announced plans to bring these models to international markets. However, both Nissan and Mitsubishi are present in the Vietnamese market with a series of notable models. Therefore, it can be expected that these manufacturers will think about bringing cheap electric cars to Vietnam because the Vietnamese market is also very fond of small, low-priced models.

The special popularity of mini electric vehicles in China is also a hint that Vietnam could be a potential market for low-cost electric vehicles from Japan. Currently, the lowest priced electric car model being sold in Vietnam is VinFast’s VF e34, priced at VND 690 million (excluding battery price).