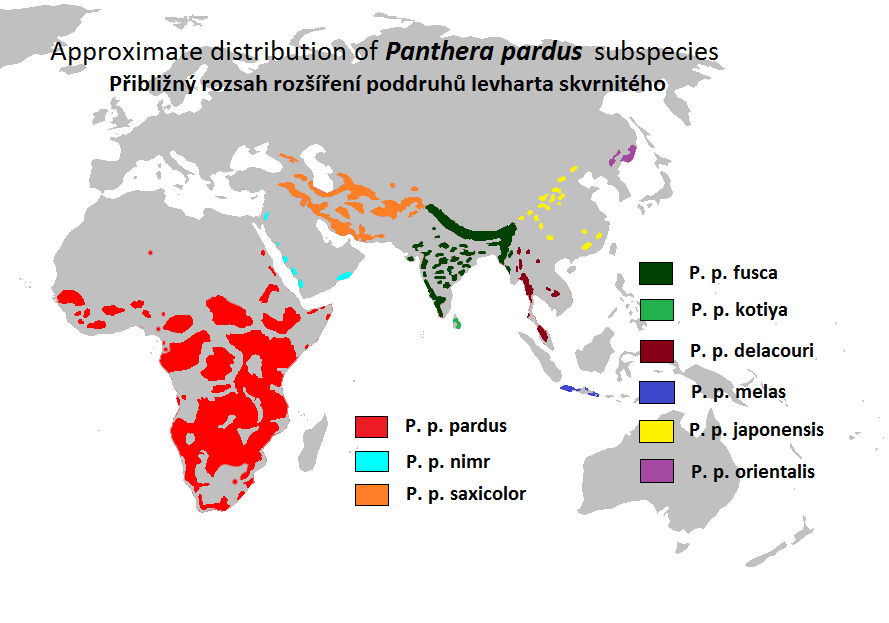 However, the mitochondrial gene can only represent maternal lineage, however the evidence representing paternal lineage is equally important, so it can be said that such a view is unreliable. trust completely. In 2021, some experts from the University of Potsdam in Germany sequenced the entire genome of leopards from 26 parts of the world and obtained more accurate results. This result has prompted the scientific community to re-examine the origin, evolution and taxonomy of leopards.

The divergence of these two clade ranges from 500,000 to 600,000 years – a bit long for a single species. Polar bears and brown bears have only been separated for about 400,000 years and are recognized as two separate species. Modern lions and maneless lions (cave lions) are separated by about 480,000 years. It can therefore be seen that the relationship between the Asian leopard and the African leopard is actually further than that between the modern lion and the maneless lion. Therefore, it is possible that the leopard species originally split into two species, the African leopard and the Asian leopard instead of the previous 9 subspecies. 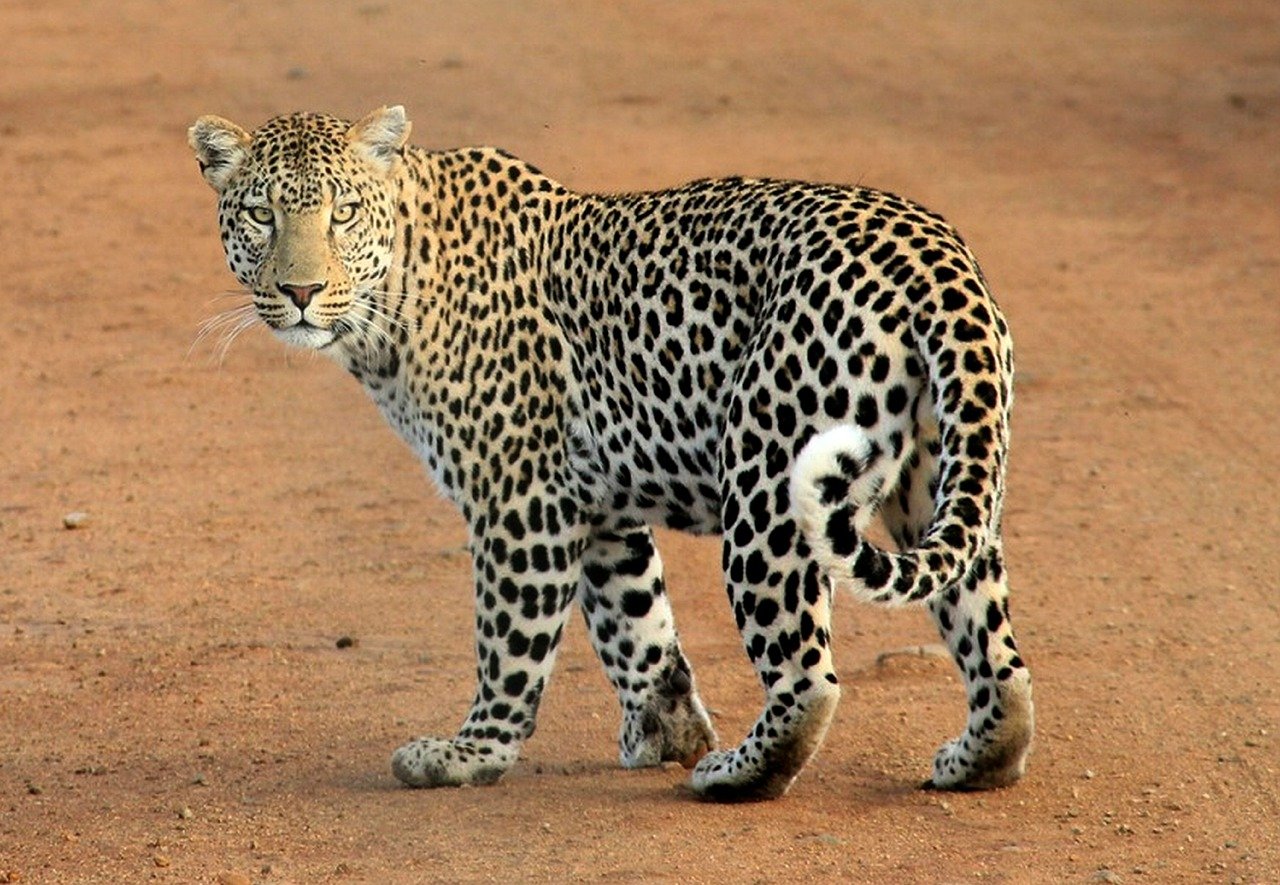 The Asian leopard is the opposite, its genetic makeup is characterized by low diversity but high differentiation, they have geographical isolation and clear genetic diversity between different groups. There are several reasons for this difference:

First, the Asian leopard is originally from Africa, descended from a small number of individuals that migrated from Africa, so its initial genetic diversity was relatively low.

Second, the environment of the African continent is similar, the leopard can easily adapt to a variety of habitats, from grasslands to tropical forests. Leopards across Africa are free to exchange genes, so they can always maintain a high level of genetic diversity, and also because of their similar habitats, their divergence also follows. that’s lower. In Asia, on the contrary, there are some geographical barriers between regions (for example, there is the Himalayas between East Asia and South Asia). The different groups will evolve separately, so the degree of differentiation is relatively high, and the genetic diversity within each group is relatively low. 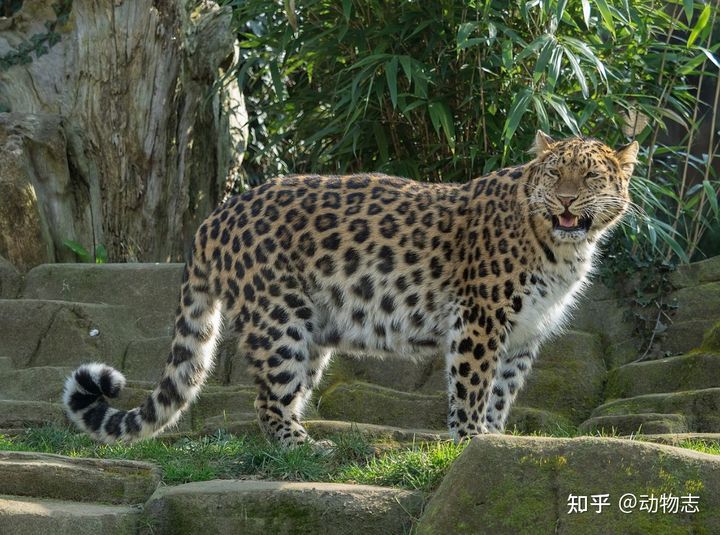 Although the study suggested that leopards must have been split into two separate clades, Africa and Asia, the study also found two other populations that were equally distinctive – the Anatolian leopard and the Persian leopard. Barbary Newspaper.

The Barbary leopard lives in Northwestern Africa, north of the Sahara. Although the Barbary leopard’s genome is generally that of the African leopard, 14% of its genes indicate that it is more closely related to the Asian leopard and 7% of its genes are primitive genes, far from those of other leopards. modern leopards. This result suggests that Asian leopards formerly migrated from Northwest Africa, and that Northwest Africa is likely the birthplace of modern leopards instead of East Africa as the fossil record indicates. out. 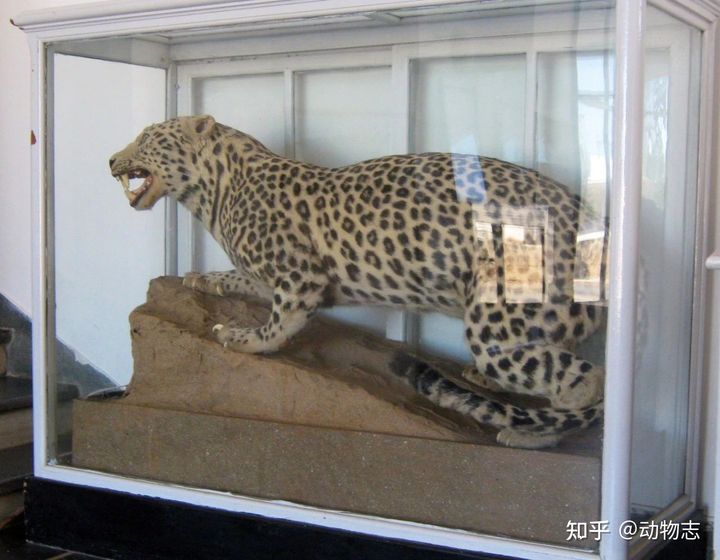 According to genome sequencing and previous studies, the origin and evolution of leopards has four important timelines:

Node 1: In Africa more than 2 million years ago, the leopard began to divergent and separate from its closest relative – the lion.

Node 2: Not earlier than 800,000 years ago, the common ancestor of modern leopards appeared in East Africa or Northwestern Africa, and then spread to all parts of Africa.

Node 3: 500,000 to 600,000 years ago, taking advantage of sea level decline during the ice age, a colony of African leopards (possibly from Northwest Africa) entered Asia on the Asian land bridge – Africa, and spread to various parts of Asia.

Node 4: 50,000 to 70,000 years ago, when the last ice age arrived, along with the expansion of the Sahara Desert, the Barbary leopard gradually separated from other African leopards. At the same time, the Asia-Africa land bridge expanded again, and a small number of male African leopards (possibly Barbary leopards) entered Western Asia and crossed with local leopards. 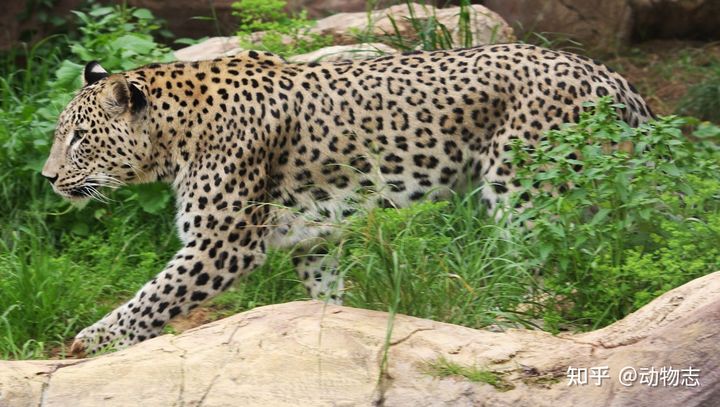 Many people believe that the leopard’s ability to adapt and develop is superior to other super-large cats such as lions and tigers, and this study has recreated the evolutionary process of leopards, giving us a better understanding. new on the reproductive ability of leopards.

In terms of ability to cross the forest, leopards are indeed superior to lions. Lions were unable to adapt to the tropical rainforests of Central and West Africa – this has always been the biggest barrier to lion migration, which has also led to the division of modern lions into two regional clades. northern and southern Africa. For leopards, the rainforest is not a problem at all. 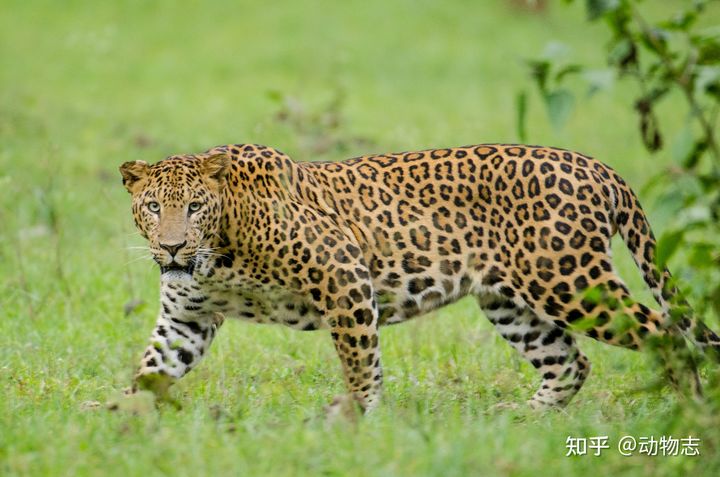 But in terms of transcontinental migration, leopards are much worse off than lions. Both lions and leopards are native to Africa. Lions have left Africa on a large scale at least three times in evolutionary history:

The first was about 900,000 years ago, when the primordial lion came out of Africa and into Europe and Asia;

The second time was about 400,000 years ago, when the maneless lion came out of Africa, this time it not only took over Europe and Asia, but also entered the New World and eventually conquered nearly all of the continents. continents of the world.

The third time was about 30,000 years ago when the modern lion stepped out of Africa and into West and South Asia, laying the foundation for today’s Asian lion.

Leopards only exit Africa once on a large scale (the time period corresponding to a second migration for lions), and it is less efficient than lions – the furthest place leopards are located Their destination is North Asia, and they don’t get into North America. 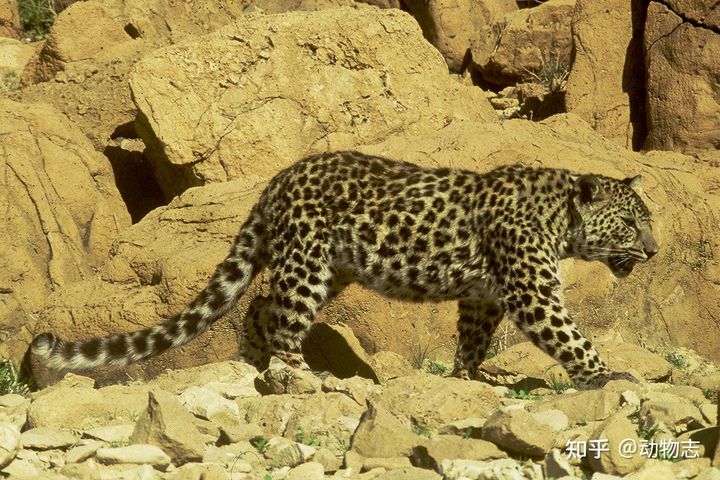