NASA decided to postpone the launch date of the James Webb telescope to December 22 to complete all the necessary tests. Not long ago, a small accident occurred during the preparation phase that caused the team of researchers to be more careful.

When putting the telescope on the special device that can attach James Webb glasses to the top of the Ariane 5 rocket, the latch suddenly came off, causing the entire telescope to vibrate visibly. NASA’s Instrument Quality Control Board immediately began to assess the glass, ensuring there were no problems before launch. 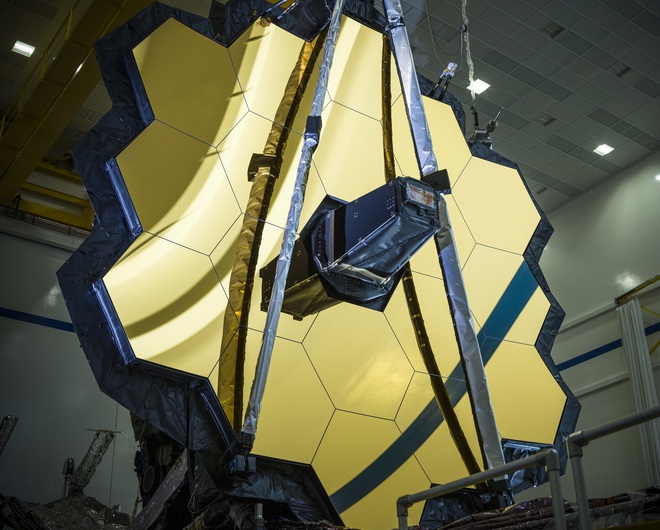 This weekend, NASA will announce the results of the tests. It is expected that James Webb will take to the air on December 18 local time, using the Ariane 5 rocket of the Arianespace aerospace company from France. However, NASA had to postpone the launch to the 22nd to ensure safety.

The Webb Space Telescope Project is a collaborative effort by NASA and space research organizations from Europe and Canada that will focus on studying every stage of the history of the universe, right in the Solar System. It’s like being in a galaxy far, far away. James Webb Glasses will help us make unexpected scientific discoveries, helping humanity better understand the origin of the universe and themselves.