In order to bring a variety of impressive computer and information technology products suitable to the needs of today’s young users with many attractive and unique gifts, An Phat Computer would like to send you an attractive promotion program. A one-of-a-kind guide – an extremely impressive and festive summer shopping party from May 18, 2022 to June 13, 2022 with the following content:

When buying high-end PCAP (PC An Phat) computer products with the price of 22 million VND or more, users will immediately receive a gift worth up to 5 million. The most prominent among those Premium PCAPs is the PCAP MONA LISA S with a discounted price of only VND 73,499,000 with a discount voucher of VND 300,000 when purchased with Dell Monitor. Besides all these epic PCAP deals, An Phat Computer also offers users other promotions when BUILD PC in the form of CUSTOM (self-selecting assembly components) from configuration 5 million to 100 million. 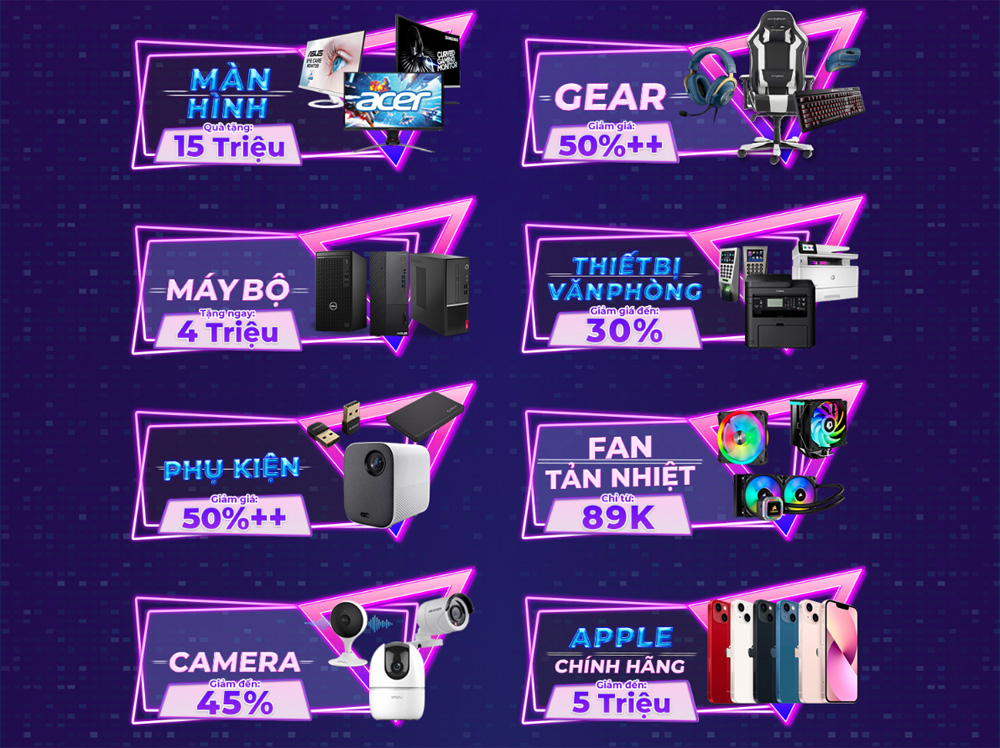 In addition to all the HOT DEAL promotions on PCs and laptops above, An Phat Computer also has a lot of SPECIAL DEALs for other technology product chains such as Computer monitors with gifts up to 15 million, Computers and computers. sets with gifts up to 4 million, Gaming Gear more than 50% ++, Accessories of all kinds more than 50% ++, Office equipment up to 30% off, Camera up to 45% off, Genuine Apple products off up to 5 million and the best cooling fan for the case is only from 89,000. 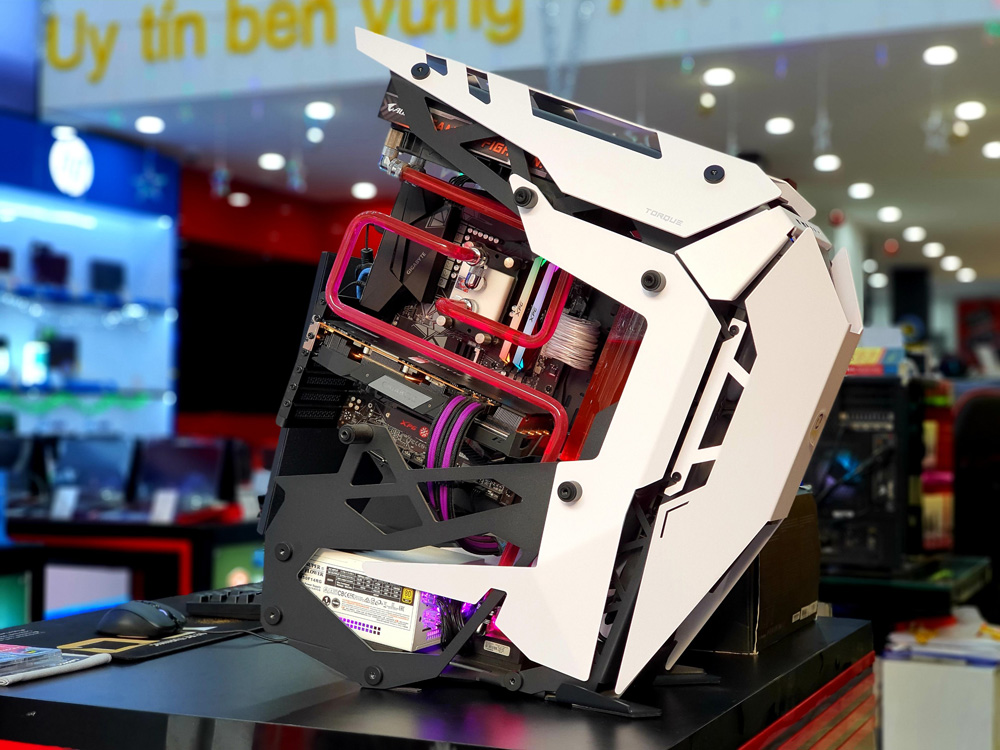 Discounts and incentives apply to all Showroom branches nationwide, including An Phat Computer’s official Website and Social channels to meet the increasing shopping needs of consumers during the Technology & Business season. this profession. 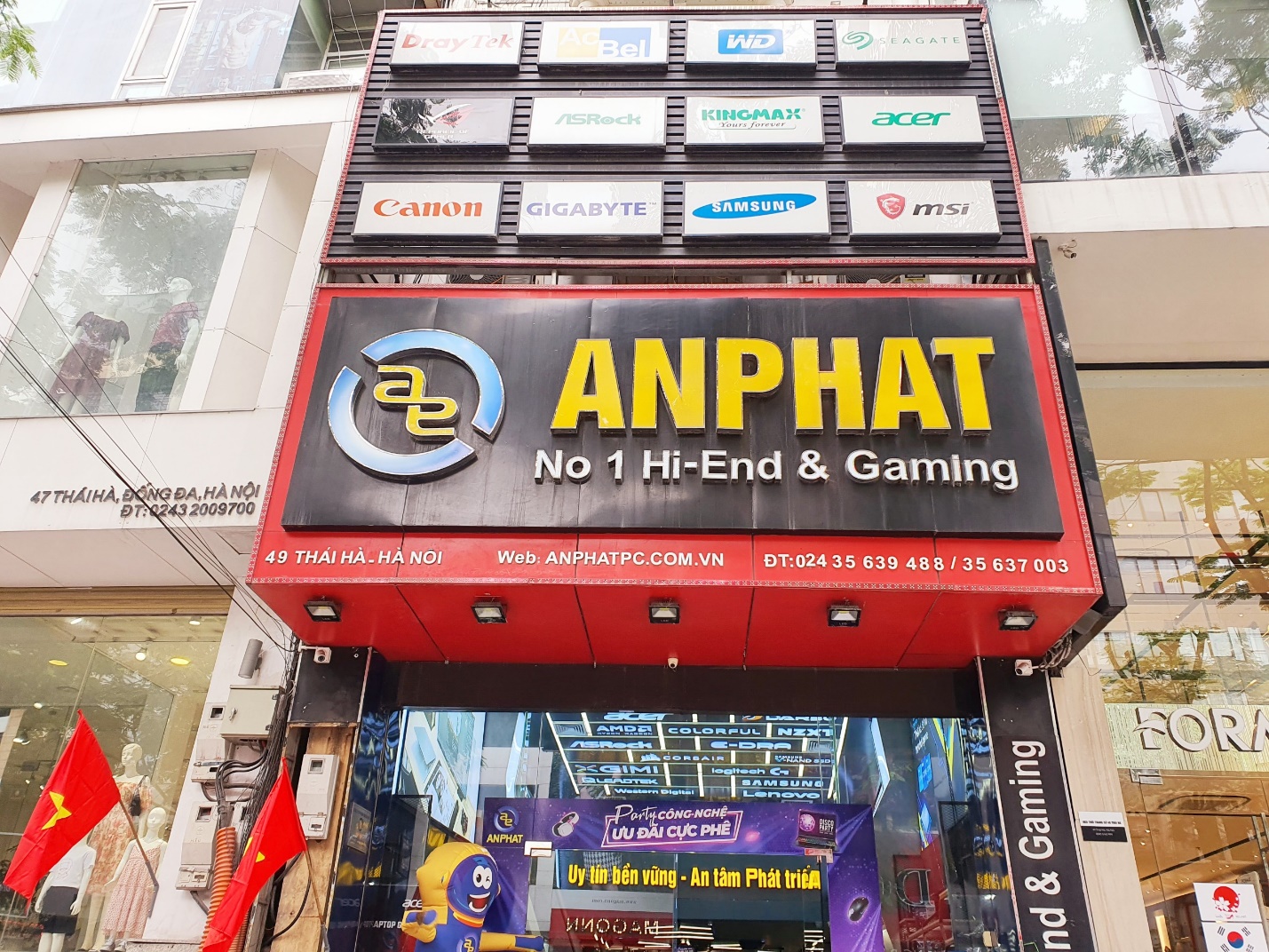 Coming to An Computer, customers will be consulted by a team of professional consultants, choosing the best product that best suits their needs.