Yesterday, CEO Mark Zuckerberg revealed an extremely interesting new device. It is a tactile glove, allowing users to feel the touch of virtual objects like in real life. However, soon after, HaptX accused this device of Meta (Facebook parent company) of copying its patented ideas and designs.

HaptX is a company with long experience in the field of virtual reality and augmented reality technology. The company claims that Meta’s glove is essentially identical to its patent, using compressed air to simulate physical touch. 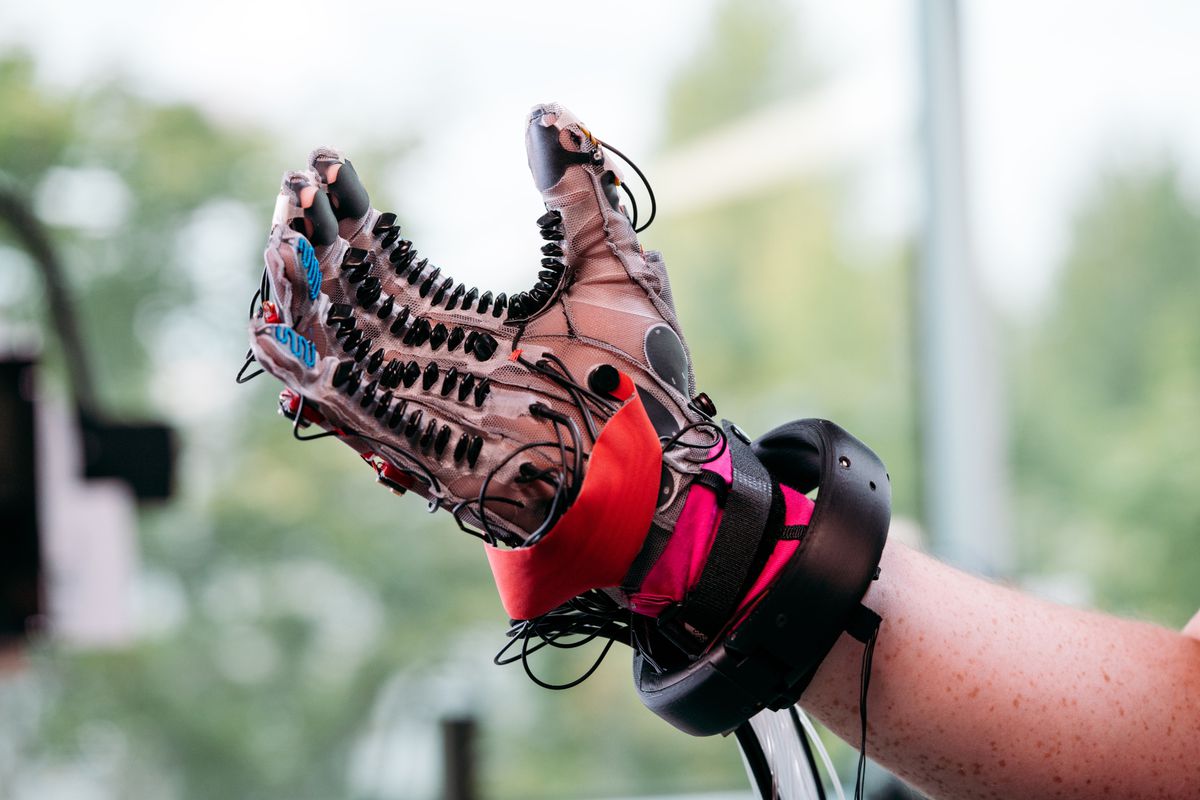 HaptX founder and CEO Jake Rubin said: “We welcome the interest and competition in haptics, but competition needs to be fair for this new industry to thrive. While we haven’t received a response from Meta yet, we look forward to being able to work together with a fair and reasonable arrangement that will allow them to incorporate our innovative technology into future devices. future”.

Meta’s tactile glove is currently still in research and testing, and won’t be commercialized for many years to come. However, Meta Reality Labs – a research arm focused on VR and AR – believes that tactile perception is a key element of future VR and AR systems. 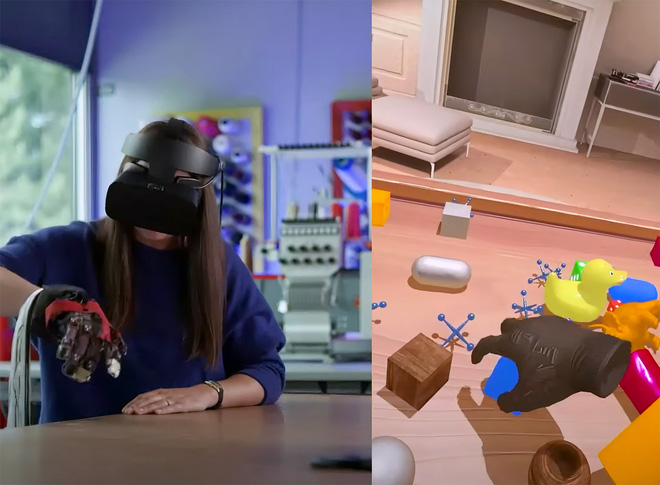 As described by CEO Mark Zuckerberg, this glove uses many air cushions and complex control systems, to create a feeling of pressure or resistance when the user touches objects in the virtual world. HaptX has also developed a similar device and distributed it to other companies for research, but has not yet sold it to users.

Meta Reality Labs engineers say they developed their first tactile glove prototype in 2015, not long after Facebook acquired Oculus. It was also around the time that Facebook and HaptX had many collaborations in research. HaptX has repeatedly demonstrated its technology to Facebook engineers and researchers.