Carbon emissions from smartphone use

Nowadays, everyone knows the feeling of holding a hot mobile phone. It is the energy that is burned and your hands are not the only cause.

Massive phone-enabled infrastructure is contributing to climate change. This problem seems to be getting worse.

Popular apps with billions of users like TikTok, Facebook and Snapchat are driving more energy consumption and emissions, according to a new report from sustainability analysis firm Greens Inspector. 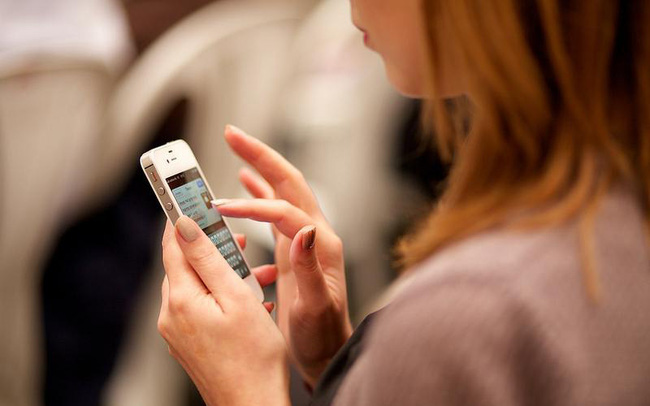 Their research states that using the 10 most popular social media apps on a daily basis is the same as commuting 1.4 km/day in a light vehicle, or 534 km if used on a daily basis. one year.

Lotfi Belkhir, an associate professor of engineering at McMaster University, says the use of phones and popular apps is a contributing factor to climate change. He said: “From a sustainability perspective, I think consumers need to know that smartphone usage equates to digital pollution and waste.“.

It is difficult to determine how many smartphones there are in the world. Consumer data company Statista predicts there are nearly 15 billion active mobile devices globally, including smartphones and tablets.

Even though the number of mobile devices exceeds the global population, consumers are constantly spending money on the latest and greatest models. The driving force may be due to the fiercely competitive phone market. Giants like Apple, Samsung and Huawei are competing for market share by racing with new product models.

Belkhir told CNBC that the need for larger and more rigorous infrastructure is growing to manage the millions of smartphones used every day. Without smartphones, people would not have data centers, which indirectly affect the construction of infrastructure, causing a sharp increase in carbon emissions.

Emission reduction is a top issue for many tech giants. These companies make different commitments over the coming decades. The iPhone maker says it aims to be carbon neutral by 2030 and has invested heavily in renewable energy for its operations. Meanwhile, China’s Huawei recently announced it will deploy more energy-efficient infrastructure such as antennas to make its 5G network more environmentally friendly.

Over the years, smartphone models have become more beautiful. But to make them, the supporting infrastructure is getting stronger and more extensive.

Those critical infrastructures are the data centers, the series of servers that store and convert data every day, helping users to send emails, Twitter posts, and TikTok videos.

According to estimates from several researchers, these huge server rooms consume a total of more than 200 terawatt-hours of electricity annually and are growing. This represents 1% of global electricity consumption.

Even so, data center construction shows no signs of slowing down, especially with mega-data centers, said John Dinsdale, chief analyst at Synergy Research Group. Every year, 60-70 super data centers are opened and this rate will maintain over the next 5 years. 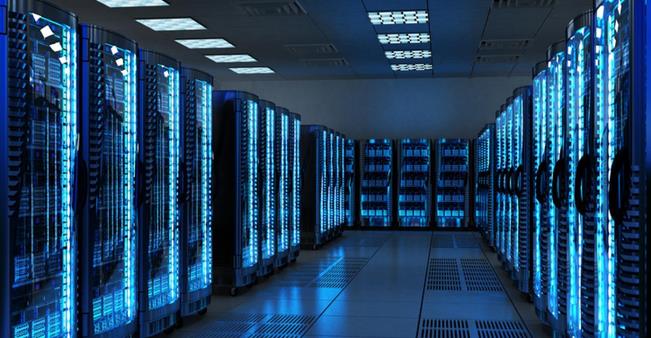 Many data centers are committed to renewable or clean energy. But according to Belkhir, the transition to using alternative energy is not happening fast enough. Belkhir thinks emissions from this boom will continue to rise, unless the entire infrastructure rapidly transitions to renewable energy.

On the other hand, the entire manufacturing process of each smartphone consumes a lot of energy and emits a lot of carbon, from the extraction of rare earth metals; manufactures, assembles, and ships products to store shelves around the world.

According to iFixit, a website that guides the repair of electronic devices, a key factor in reducing a smartphone’s carbon footprint is extending its lifespan.

Sheehan, policy director at iFixit, said the average smartphone lifespan in the US is two and a half years, before users switch to another model. She said: “I have not noticed a significant change in the last few years“.

Sheehan explains that people often throw their phones in a drawer or in the trash after they upgrade to a new phone model. It is expected that in 2021, there will be 57.4 million tons of e-waste generated globally.

She said manufacturers are deliberately designing phone batteries to be difficult to remove, making it much more difficult to repair or replace. This makes users make the decision to buy a new phone instead of taking it in for repair.

Sheehan’s colleague Elizabeth Chamberlain, director of sustainability, says that recycling phones is a positive move people can make when they no longer need it. But recycling has not brought much effect.

Chamberlain says cell phone recycling is mostly shredding. When a phone is cut, the recovery rate of more than half of the materials in the phone is reduced. So many metals in phones are not recycled.

Because recycling is only so effective, Chamberlain says the key is the longevity of the phone.

One of the pioneers in repairable sustainable phones is the Dutch company Fairphone.

The company recently unveiled its latest phone model – the Fairphone 4 – which is assembled from repairable and replaceable parts. Monique Lempers, the company’s chief innovation officer, explains that they’re aiming to make phones that last between 4.5 and 5 years.