According to the Telegraph, there are many reasons for Elon Musk to buy Twitter, but it comes with both downsides and one of them is Tesla. Gaining control of the new social network will drain the Tesla founder’s time, effort and money in the context that the electric car company needs a lot of help due to too many challenges and opportunities.

Tesla’s electric vehicle industry is facing many challenges in terms of chips, batteries, production materials, labor shortages or supply chain disruptions after the Covid-19 pandemic as well as the Ukraine conflict. That’s not to mention the opportunity is also coming to the electric car industry when the price of oil is expensive. But in that confusing context, Elon Musk directed resources to the new project, Twitter.

The Twitter acquisitions will obviously give the Tesla founder a boost, but they’ll also make politicians and the public more focused on Musk. His every move and projects like Tesla will be watched more closely as the billionaire’s influence grows, and this is not really necessary for the US electric car company.

Besides, Musk’s attention to Twitter will also make many competitors sniff the opportunity, from Ford, Volkswagen to even Apple will not deny the ability to access this lucrative electric car market.

The fact that Elon Musk refused a seat on the board shows the founder’s ambition to buy all of Twitter. After all, owning only 9% of Twitter shares does not bring much benefit and Elon Musk is not the type of passive shareholder who accepts to be arranged by others.

In the near future, it is certain that a fierce battle will take place with one side, Elon Musk, who claims to protect freedom of speech, and on the other hand, Twitter CEO Parag Agrawal, who says he will fight invasion from the outside. outside.

This will be an interesting story for everyone, but it is not good news for Tesla. Invading control of Twitter will require a lot of resources and focus from Elon Musk because this social network does not give up easily. To win, Musk will have to spend the next few months in a series of meetings with banks, lawyers, marketing teams … to beat the shareholders of Twitter. 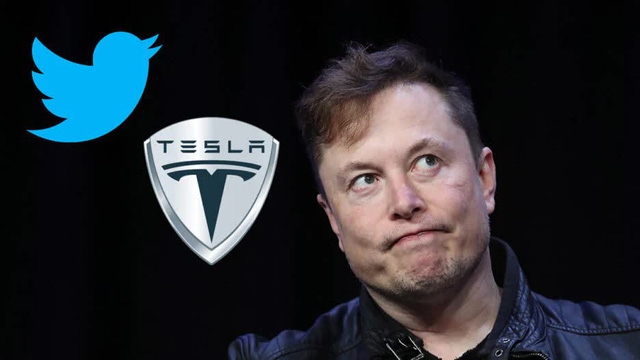 So this battle is not only expensive, although the price to buy Twitter is more than $ 40 billion is nothing compared to Elon Musk’s $ 240 billion fortune, but it will also take a lot of time and effort.

The Telegraph reported that in the context of high oil prices giving the electric car industry a chance to explode, the Tesla founder turned his attention to a completely different segment, which did not bring much profit beyond fame.

Please be reminded that Twitter has 1/11 as many daily interactions as Facebook and 1st quarter of 2022 advertising revenue is only 1/5 of Youtube. What makes Twitter attract Musk’s attention is the reputation when this founder continuously creates “drama” through status posts.

Obviously, Twitter’s economic benefits cannot match that of Tesla, but the electric car company will have to suffer without a driver for at least a few months and it will certainly suffer because of this decision.

Contrary to many other social networks, Twitter is considered a platform with many “crazy” users because of its fierceness. If Facebook is aimed at connecting friends and family, Snapchat is for teenagers to flirt with each other. WhatsApp is for messaging with loved ones, while Twitter is for politicians and celebrities to argue. 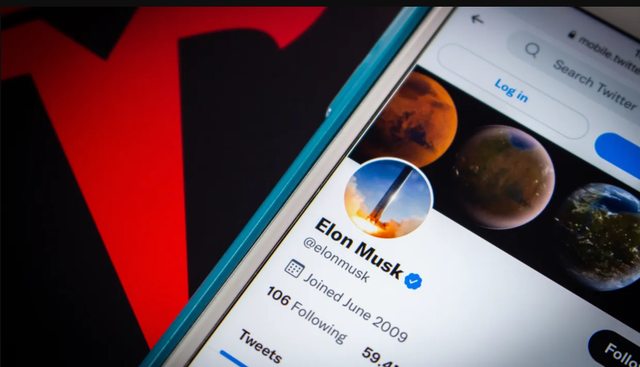 It’s not surprising that Twitter was Former President Donald Trump’s preferred platform for influence or news spread before, during and after his term until his account was locked. Countless politicians, parties or celebrities also come here to express their views, criticize, ridicule and slander each other.

Of course, Elon Musk could change everything if he took control of Twitter, but surely those who hate this founder, or are influenced by interests will direct criticism at him and Tesla.

Do not believe it? When Elon Musk makes many politicians and celebrities hot on Twitter, they will start asking questions about Tesla.

Are the company’s products really environmental protection, as clean as rumors?

Does the company’s vehicle production materials cause no environmental pollution?

Does Tesla deserve all the support from the government in the electric car industry, or let other companies join in to avoid monopolization?

Should its new production plant in Berlin be approved by the government?

A series of questions surrounding Tesla will be raised and debated to a degree never before seen if Elon Musk takes over Twitter.

Opportunity for the opponent

The Telegraph assesses that the electric vehicle market currently has many vacancies even though Tesla is the pioneer, has built a brand and has the highest sales. Currently, the battle in the electric car industry is heating up as many competitors join. Ford has quietly developed technologies and some prototypes while Volkswagen has invested billions of dollars in the car battery factory.

Even iPhone manufacturers like Apple have tried their hand at electric vehicles, and a product called i-Car will probably be no less attractive than Tesla, especially when boss Elon Musk turns his attention. their own in another field.

On the contrary, Tesla is facing many risks and challenges and needs leadership more than ever. Therefore, The Telegraph believes that Twitter could be the end of the glory days of this electric car company.