Australia is one of many countries joining hands in an effort to recycle space waste floating in orbit around the Earth. All the garbage in the sky can be turned into fuel for rockets, and with the number of spacecraft we have launched into space, the amount of garbage in the sky is not small.

Old satellite fragments, the remains of launched ships are moving at speeds of up to 28,000 km/h in orbit around the Earth, threatening many communication satellites in space as well as the destruction of satellites. survival of space stations. 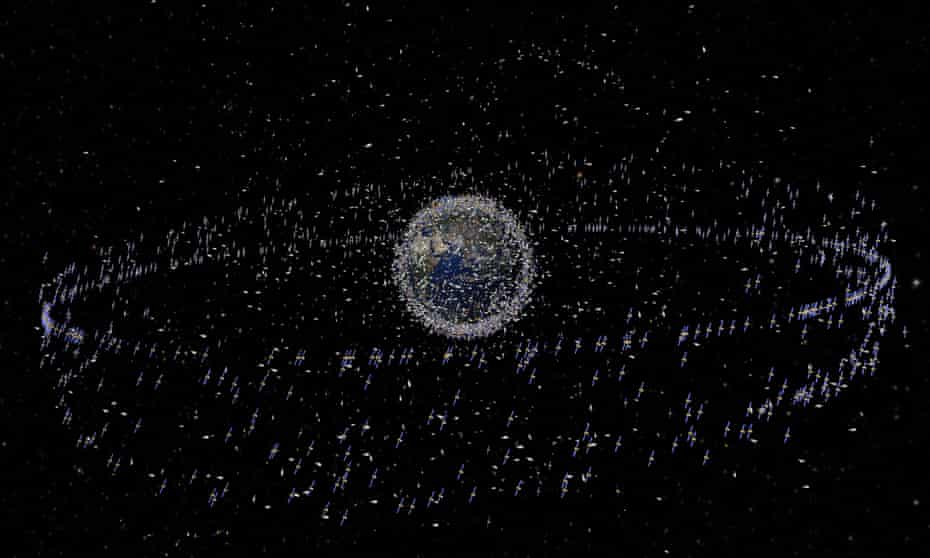 At such high speeds, a small screw, or even a piece of paint peeling off from a device can be catastrophic for both the device and the person floating in space. Also this November, Russia launched a rocket that destroyed its own satellite. Russia’s action caused debris to fly away, and at the same time drew criticism from the US.

The presence of many pieces of space junk could cause Kessler syndrome, a phenomenon first described by researcher Donald Kessler, which shows that debris can clump together and cause catastrophes. unpredictable collision. They can even hinder the launch of ships into space.

To solve this problem, South Australia-based company Neumann Space has developed a “electric propulsion system in space”, located in low Earth orbit and has the ability to scale up the application of spacecraft, while moving satellites or knocking satellites out of orbit. 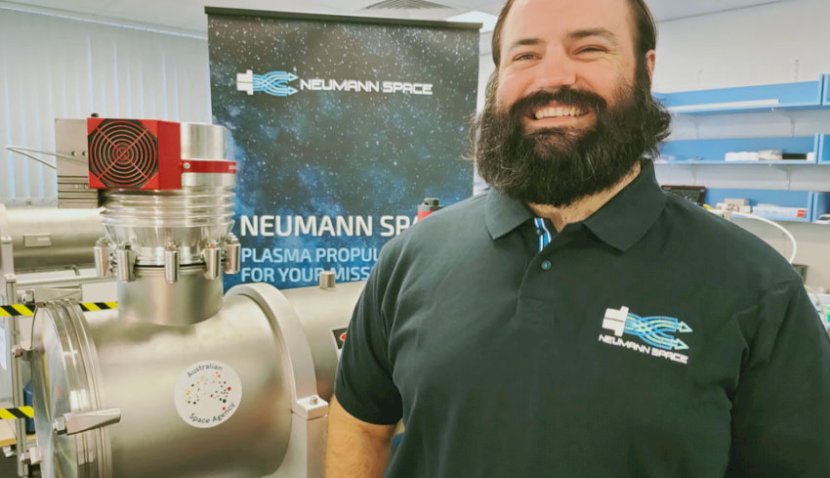 Neumann Space is already working with three other companies to turn space waste into fuel for this propulsion system.

Astroscale- a startup from Japan has demonstrated how to use satellites to pick up trash suspended in space. In addition, the US-based company Nanorocks has been working on using advanced robots to store and cut space debris while they are still in the air.

Another American company, Cislunar, is developing an aerial foundry capable of melting waste into metal rods.

Neumann Space’s propulsion system can use these metal rods as operating fuel. The system will ionize the metal, thereby creating repulsion to move in orbit. Neumann Space CEO Herve Astier said the project was not easy on paper. But after getting funding from NASA and getting to work, they built a working test system. 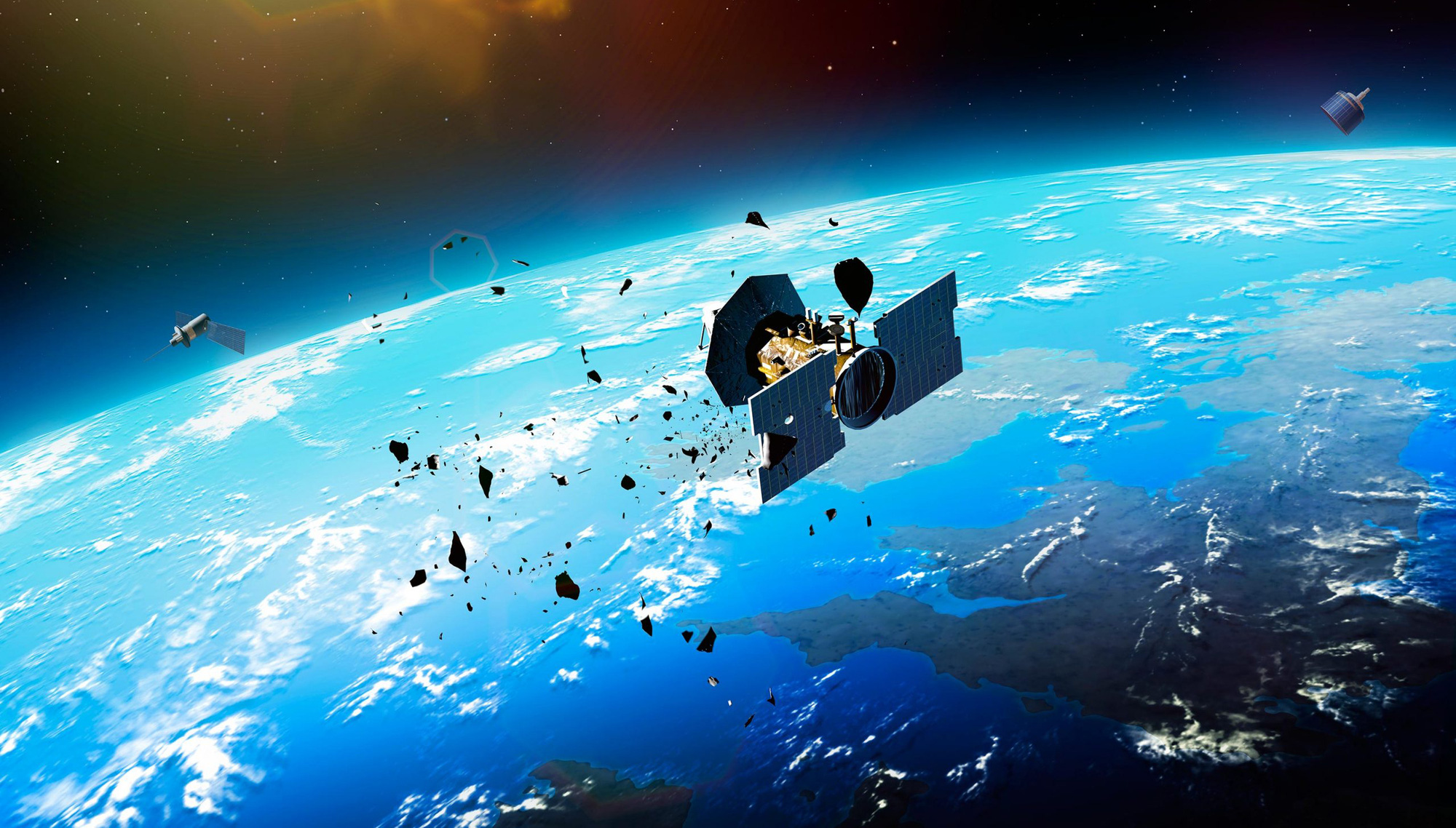 Once the object is in orbit around the Earth, it can stay there indefinitely unless something knocks it out of orbit, then plunges straight into Earth’s atmosphere and burns up. At times, the garbage in the sky can even touch the ground, endangering the communities living below.

As the problem of space waste becomes more and more serious, many research institutes around the world have tried to find a solution. We see the idea of ​​​​using garbage nets, magnets to attract garbage to giant robot hands that pull garbage for processing.

Many businesses apply laser technology to shoot directly at garbage, causing them to deviate from their original trajectory, or develop advanced tracking systems, tracking all foreign objects in orbit. When we collect space junk, we will again ask a difficult question: destroy, or recycle?

“A lot of people pour money to dispose of space waste. Usually to drag them down into the atmosphere and destroy. But if it’s still hanging in there, you can recover and recycle it, then from a business standpoint this would make sense.”, he said. “It’s like building a gas station in space“.