Doctor Strange in the Multiverse of Madness completely ignored the values ​​of Iron Man – the most important character for the development of the MCU. He is not mentioned about Ultron in Universe 838, nor does he appear in the Illuminati group. Now, the audience also realizes a strange thing about the death of Iron Man in the past Avengers: Endgame. Is Doctor Strange’s decision really about the big picture?

First let’s go back to the beginning of April 2021, when on Reddit a theory about the death of Iron Man in the Avengers: Endgame. This account claims that inherently in the more than 14 million possibilities that Doctor Strange scanned, he chose the possibility where both Thanos and Iron Man died, not simply defeating Thanos. Of course there are other possibilities that the billionaire is still alive, but Doctor Strange has ignored them. 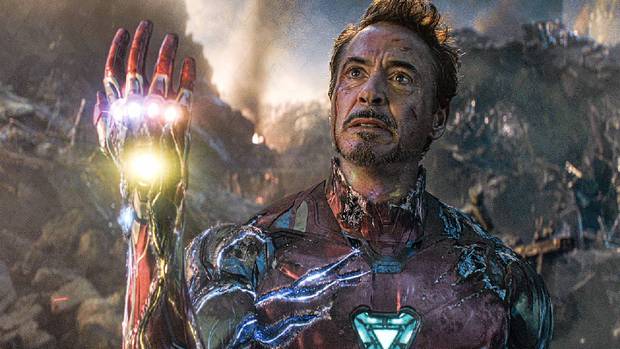 The predicted reason why Doctor Strange came to this decision is that it is very likely that Iron Man will be the greater posterity of humanity in the future. Looking back throughout the length of the MCU, many villains have been born from Tony Stark’s actions and vision. From Iron Monger, Killian, Vulture to Ultron and even Thanos, all are consequences of Iron Man’s impact on the community and the Avengers. Even when Iron Man died, the remnants of him and the Stark corporation still made the world wobble, like Mysterio appearing in Spider-Man: Far From Home and self-identified as a victim of the old Stark.

Perhaps because he saw the danger of “apocalypse” when Iron Man continued to live, Doctor Strange had to let the Avengers leader die. Also, the fact that the Infinity Stones are still behind End game It’s also easily the reason why Iron Man rethinks his decision to retire. Therefore, Doctor Strange could not help but let Iron Man sacrifice for the big picture. 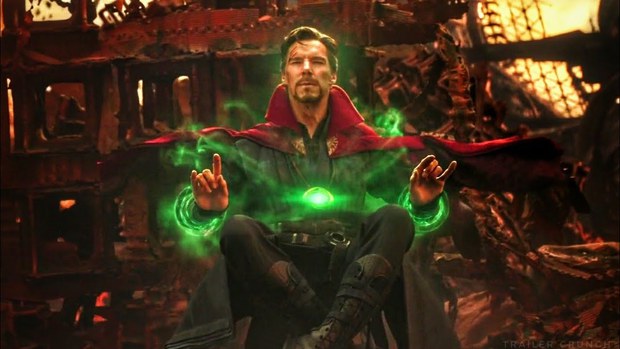 Now when Doctor Strange in the Multiverse of Madness was broadcast, the audience officially learned the fact that in the Multiverse, there are still many places where Thanos lost, but it does not mean that Iron Man must die (for example, Universe 838 where the Illuminati group is located). It is this that implicitly implies that Doctor Strange lied in Infinity War, or rather tell only half the truth. “One”, that is now not the odds of winning, but more specifically the victory including the combo “Thanos + Iron Man all die”. 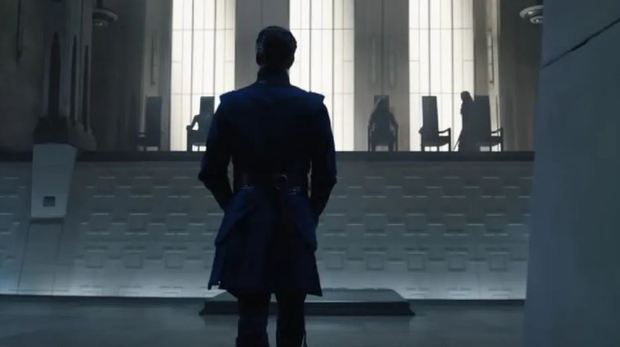 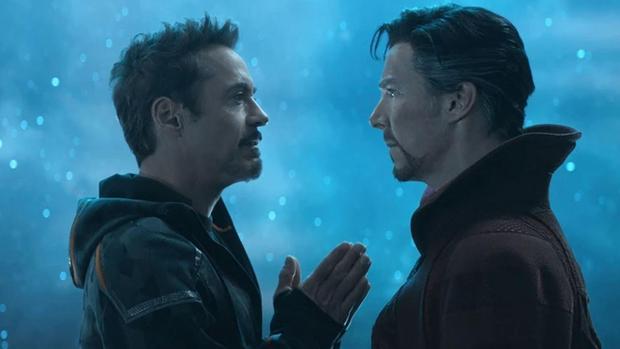 Doctor Strange is selfish, or does he really think about humanity? Could there be a possibility that Doctor Strange didn’t like Iron Man so he did? These doubts will most likely never be answered by the MCU itself, but one thing is for sure as a result of the MCU. End game led us to this day – the day when the world was peaceful again after 5 years of domination and also the day when the concept of the Multiverse appeared flashy. 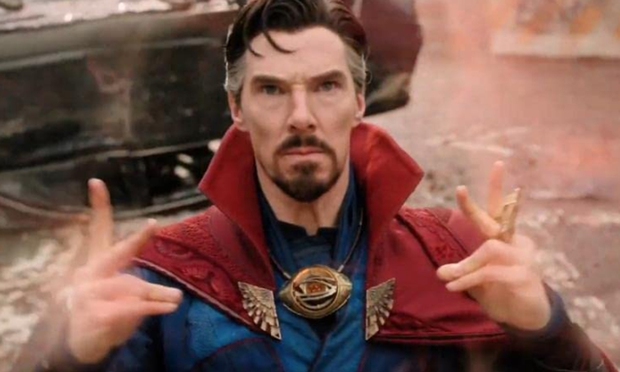 Doctor Strange in the Multiverse of Madness showing in theaters nationwide.