Venom is officially a successful franchise with two films of the same name. This character is not a typical comic book villain. Instead of being born from radioactive chemicals or affected by an abusive childhood, Venom is a symbiotic creature from the planet Klyntar. Venom is not always the bad guy, and its behavior is often influenced by the host they associate with.

Venom first appeared on the comic book scene in Amazing Spider-Man in 1984. When Spider-Man damaged his suit on the planet Battleworld, he found a new black suit to replace it; he just doesn’t know that this “suit” is actually a symbiotic alien. Peter Parker eventually distanced himself from the symbiote, and Venom went on to host dozens of other comic book characters, but the best known one is probably Eddie Brock. And below are the secret powers of Venom that not everyone knows. 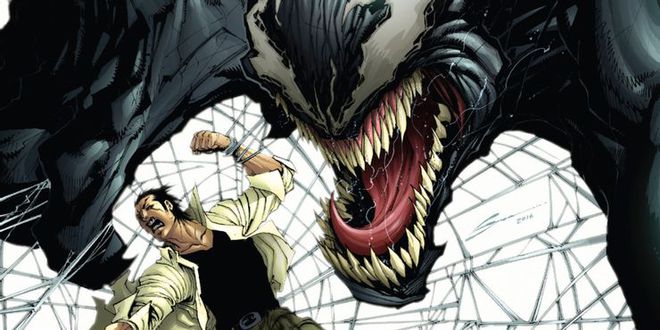 Digestion may seem like a normal function of the body instead of a superpower, but with Venom’s power, it is a very special form of digestion.

When he makes friends with someone, they can eat anything. Venom loves a good piece of chocolate, but he also likes human brains. In comic book history, Venom has eaten humans, cyborgs, squirrels, Atlanteans, Kree, Asgardians, Frost Giants, and more. 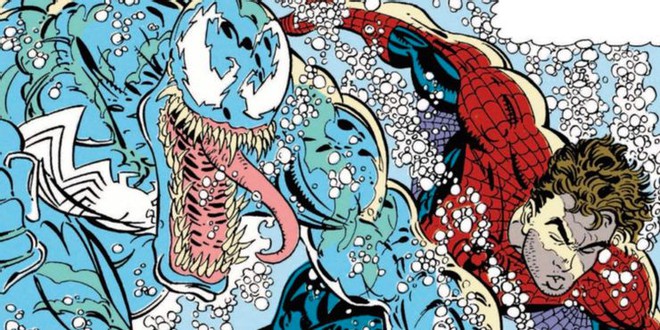 Perhaps because symbiotic races like Venom can adapt to the physiology of any species, they can also adapt to different environments. Venom can allow its host to breathe in any environment.

In the comics, readers have seen Venom and his host survive in space and underwater. Venom can filter oxygen from the environment to provide it to the host. It’s unclear whether this “parasite” filters it like a fish in water or just absorbs it through the surface of his body, but fans see that he can. 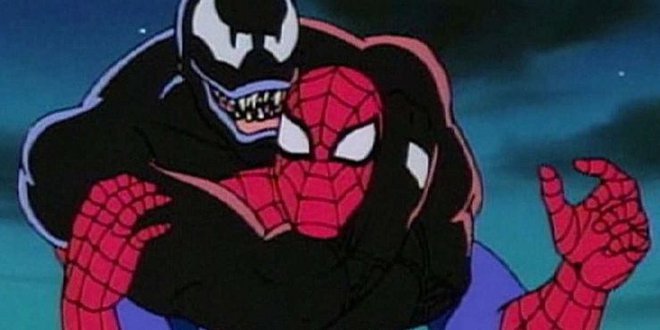 One of the reasons Venom has so much power is due to Klyntar’s basic ability: the ability to duplicate powers. Venom copies the powers of any host he associates with.

This is why, in the comics, Venom has all of Spider-Man’s abilities and can actually prevent Spider-Sense from discovering himself. In addition to the ability to duplicate powers, Venom also has “genetic memory”, so the symbiote keeps those powers even when switching to a new host. 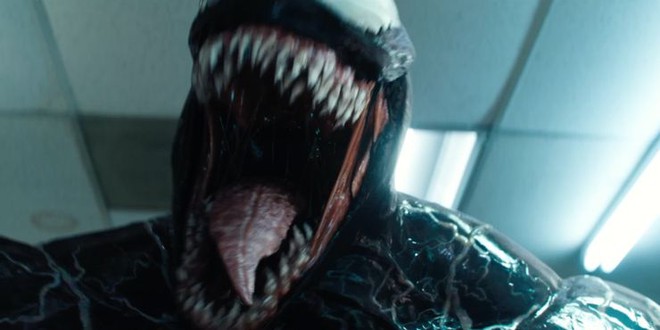 Venom’s most iconic images are probably his mouth wide open from ear to ear, followed by his long tongue and pointed teeth. But in addition to the tongue and teeth, Venom also has some very dangerous saliva.

In the saliva is an acid, like the Xenomorphs in the Alien series. However, it is also present in Venom’s blood. That means when injured, Venom can also jeopardize enemies with blood and saliva. 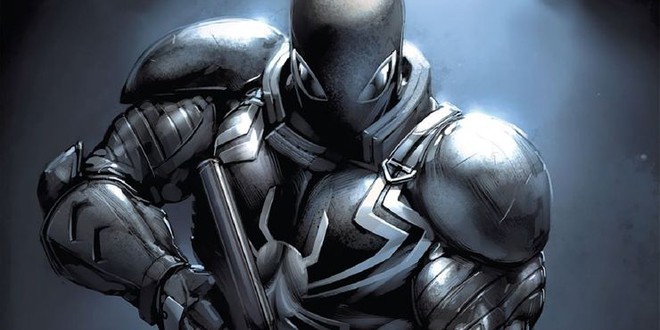 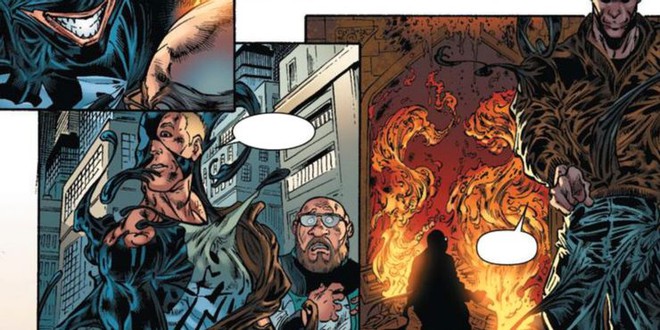 In addition to being part of the host and simply “mingling” with them, Venom can actually disguise his body in any way he sees fit – meaning virtually invisible. It also includes the ability to transform into clothing for its host.

This is why Venom appeared as a “suit” for Spider-Man. Venom can create the kind of clothing his host needs at the time. At the same time, Venom can also change his appearance to imitate others! 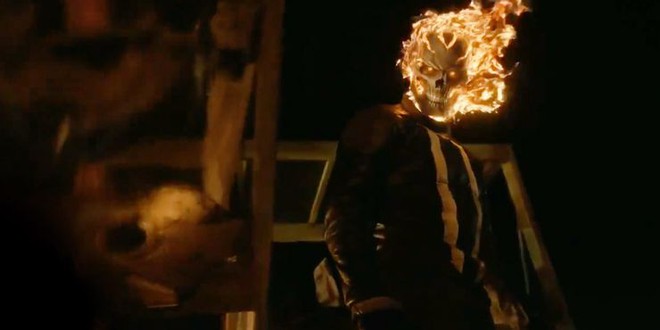 Penance Stare is an interesting power of Ghost Rider in the comics. Ghost Rider can often use stare to take anything he wants from an enemy. However, for some reason, the stare doesn’t affect the symbiote at all. Whether this is a result of Venom linking up with someone who also possesses Ghost Rider’s soul in the past is unknown. 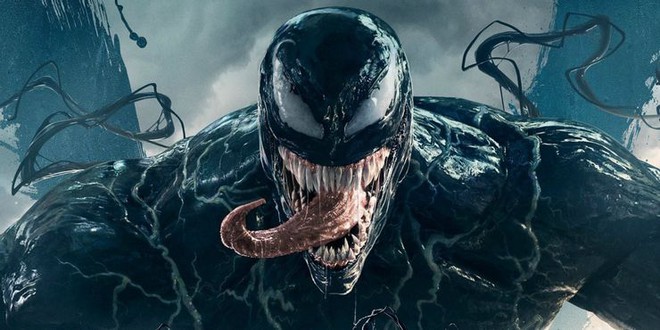 In the comics, there are many ways to counter a psychic. The most common methods of resistance in comics are forms of mental blocks put in by other psychics, or trained in mental remediation for themselves. Less common is the sheer force of will. But with Venom, the character has nothing special that allows him to resist telepathic attacks.

Instead, his resistance to this kind of power was based on the fact that his telepathic energy was used to communicate with his host.

Hear the voice of the universe 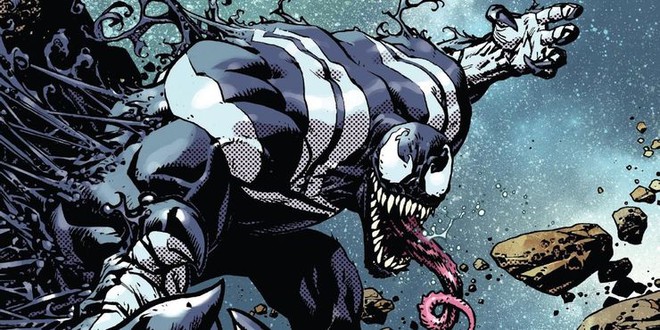 It’s a bit unclear what the “voice of the universe” is. It seemed to come from everywhere, and Venom could hear it in mid-air. That voice isn’t necessarily a separate voice in his head (like Venom and his host’s), but rather, it’s like Spider-Sense.

It’s a positive voice that helps Venom help others. This particular voice spoke to Venom only after he returned to his home planet and was “cleansed” of his insanity.