Currently, although there are many smartphone companies participating in the folding screen smartphone segment, only a few are capable of leading the market, including Samsung and Microsoft. But the approaches of the two companies appear to be very different. 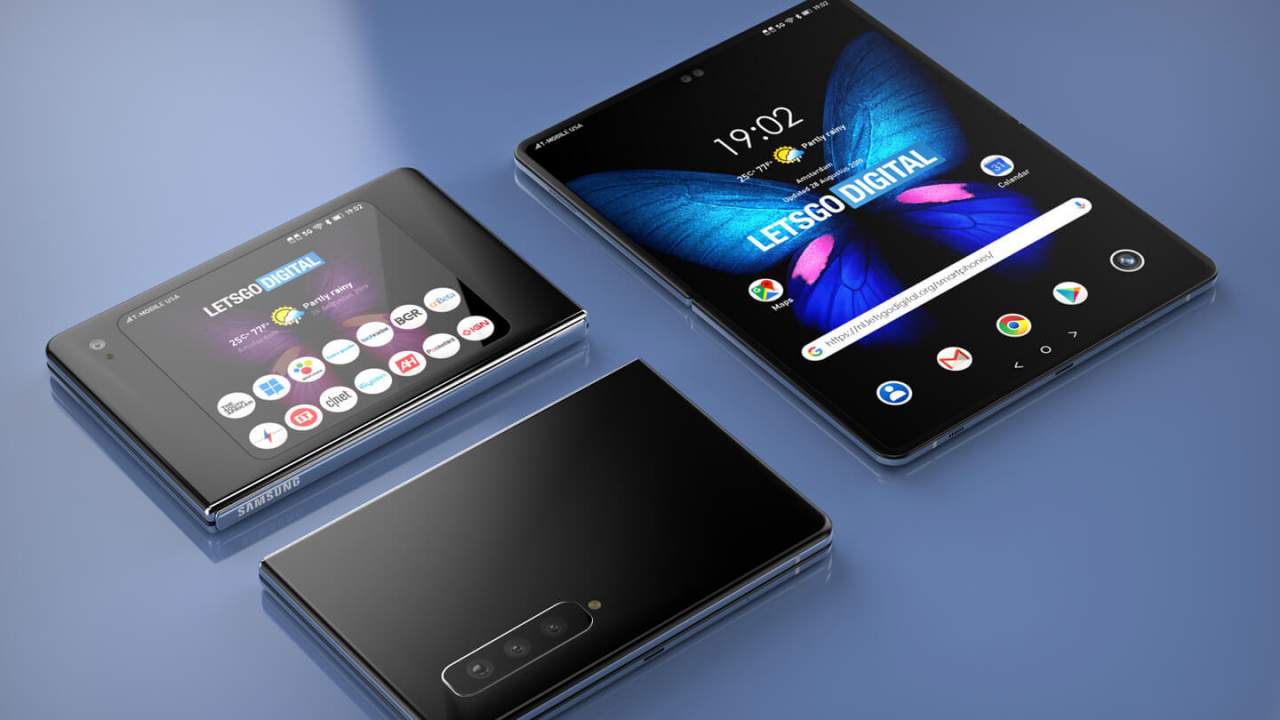 If Samsung owns the Galaxy Z Fold 3 and Galaxy Z Flip 3, Microsoft has the Surface Duo 2. Although the later upgraded generations have improved, there are still some disadvantages.

But according to Samsung’s latest patent, it seems that the Korean electronics company has found a new, more perfect alternative and promises to be applicable in practice.

There are advantages and disadvantages to the Surface Duo, and the minus is the unstable hinge design, relatively flimsy screen, and does not create a seamless user experience. When the entire screen is folded, the user cannot use the second screen.

Samsung has clearly taken into account these problem-solving ideas and tries to continue to fix the defects, while continuing to perfect the Galaxy Z Fold series.

According to the new patent shared on LetsGoDigital, Samsung envisioned a product that combines Galaxy Z Fold and Surface Duo. The device possesses a single, unbreakable and foldable screen, thereby providing a larger display area than the Galaxy Z Fold 3. 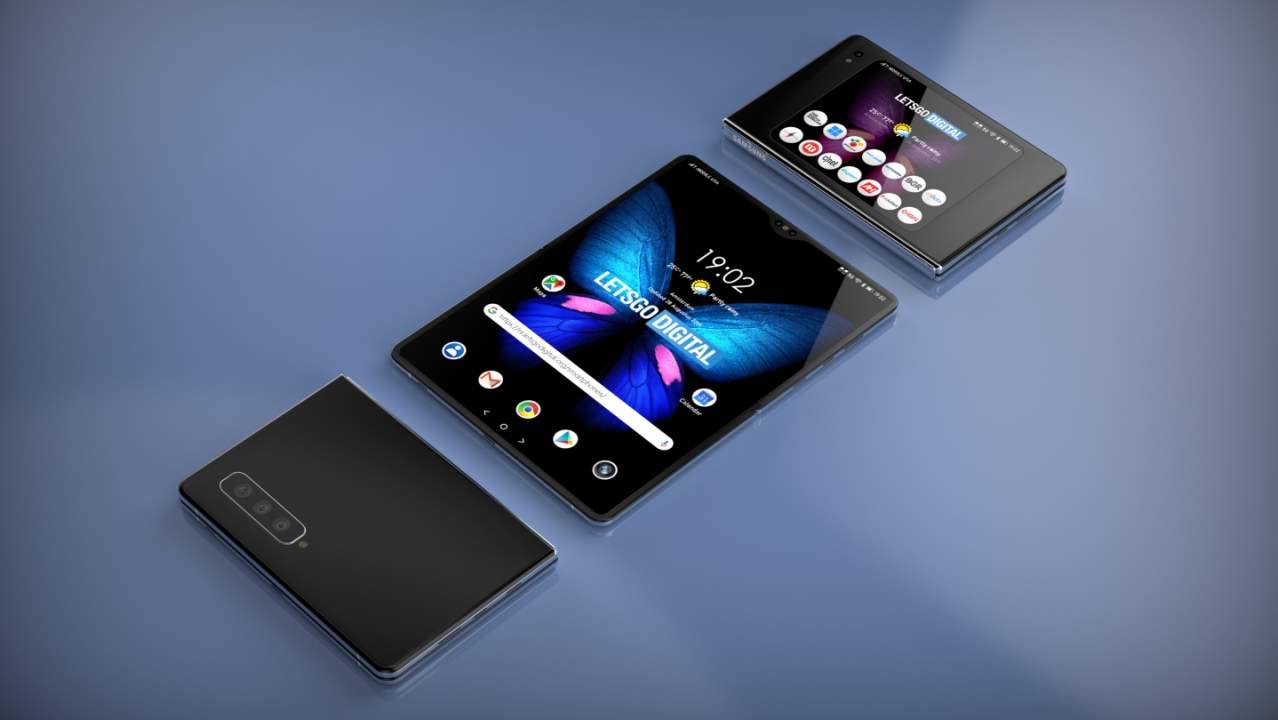 However, unlike the folding screen of the Galaxy Z Fold 3, the hinge on this device runs horizontally, more like the Galaxy Z Flip.

This means that this foldable tablet is more like a phone or laptop, and unlike the Surface Duo 2, which currently folds like a notebook. With that design, there will be a second screen on the opposite side, although it looks quite square and small.

Of course, this is just a patent and it shows that this is not a traditional folding screen device but more like a small tablet that can be used like a smartphone.

The patent is clearly not designed to turn into a smartphone when folded, but more like a small tablet that can be used as a phone.

It is likely that this patent will be the reference design and shape for the rumored Galaxy Z Tablet model. Although it is only a prototype, if it becomes a reality, it will be easier to remove than devices with triple folding screens.