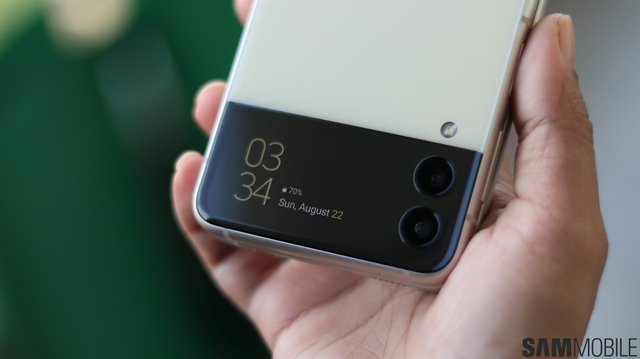 According to a new report from Korean newspaper TheElec, Samsung aims to produce about 10 million units of the Galaxy Z Flip4 and Galaxy Z Fold4 in Q3 and Q4 of 2022. That means the company is looking to sell at least 10 million units. . This number can certainly be achieved if Samsung continues to improve folding devices so that they are more durable and have better configurations. 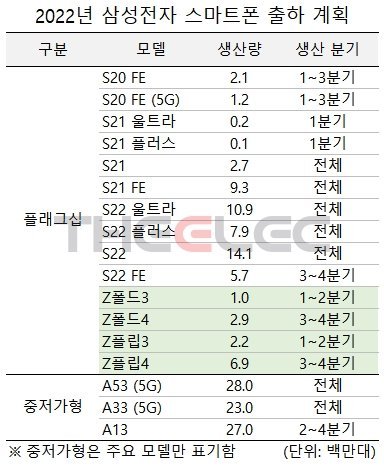