According to documents submitted to the US Securities and Exchange Commission (SEC), Oracle co-founder Larry Ellison – also an investor in Tesla – is the biggest investor with $ 1 billion. Sequoia invested $800 million, Vy Capital $700 million, Binance $500 million, and Andreessen Horowitz contributed $400 million. Notably, no investor put more than 1 billion USD into this deal.

“Elon is the only person we know and probably the only person in the world who has the courage, the intelligence, and the skill to improve things and build Twitter into the ‘public square’ that all we all hope and deserve,” Ben Horowitz, founder of Andreessen Horowitz wrote on Twitter. 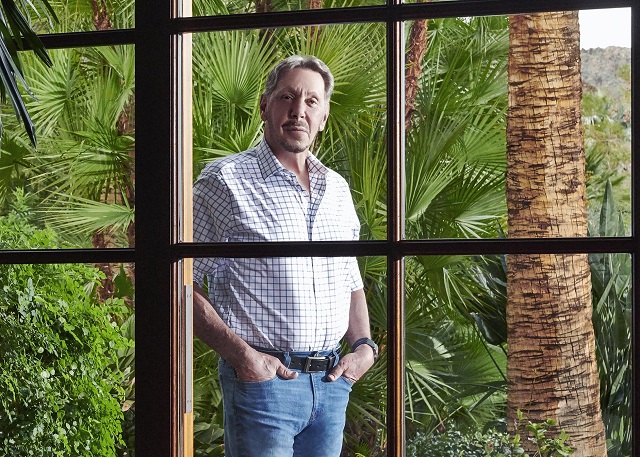 Musk said he is working with a number of shareholders, including Twitter co-founder and former CEO Jack Dorsey, to give them the option to transfer shares.

According to documents filed with the SEC, the $12.5 billion loan Musk received from Morgan Stanley and other banks will drop to $6.25 billion. He also increased the amount committed to $ 27.25 billion.

The new investment will ease the burden on the South African-born billionaire as he tries to arrange up to $44 billion for the Twitter acquisition. Late last month, Musk sold 9.6 million Tesla shares, worth about $8.5 billion. The move has affected the electric car company’s share price, prompting the world’s richest man to say he has no plans to sell any more Tesla shares.

Changpeng Zhao, founder and CEO of Binance, said the crypto exchange hopes to be able to “play some role in connecting social media and the web3 together, while expanding the use and adoption of cryptocurrency and blockchain technology”.