Every year, millions of tons of plastic waste drifting into the sea is crushed by the harsh waters of the big water into tiny microplastic particles. Plastic is a new substance, and science is just beginning to understand the impact of microplastics on living organisms that absorb plastic into the body.

A team of Korean scientists has delved into the effects of plastic on mammals – the top class of the food chain, and discovered that microplastics act like poisons to the organism. living. 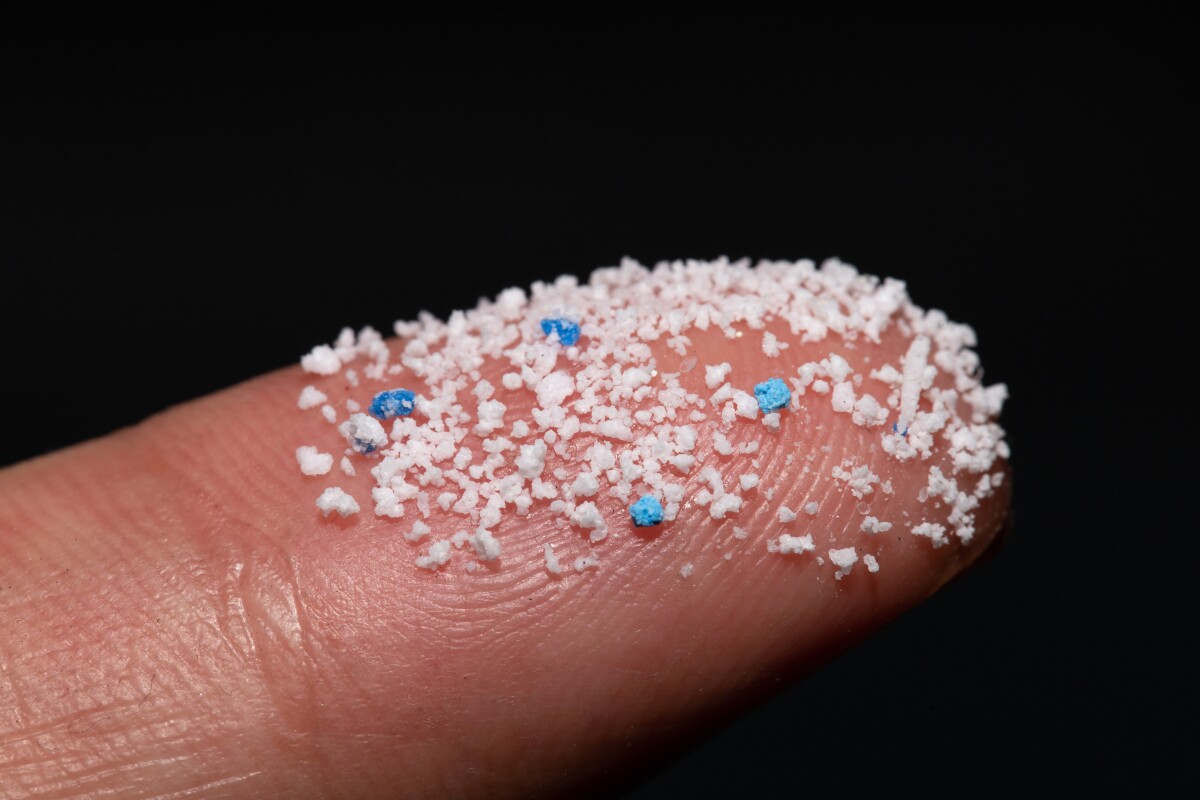 In recent years, a series of studies have shown the impact of microplastics on marine life. Harm includes muscle weakness, reduced environmental awareness in hermit crabs, aneurysms of the fish, and changes in spawning habits. Microplastics are already present in the intestines of sea turtles around the world, and in the feces of seals; These are all evidence that microplastics are wading up the food chain. There has been research showing that microplastics are changing the shape of human lung cells.

To better understand the new problem as well as find a solution to the problem, researchers at the Daegu Gyeongbuk Institute of Science and Technology fed mice directly with polystyrene microplastics with a size of 2 micrometers. Like humans, guinea pigs also have a blood-brain barrier, a barrier that prevents substances in the blood from reaching the brain.

The 7-day experiment showed a disturbing effect. In the study, the team of scientists found that microplastics found their way through the blood-brain barrier.

Once they reach the brain, the microplastics clump together in the microglial neurons, which are closely linked to maintaining the health of the central nervous system and have a big impact on their ability to reproduce. nerve. Microglial neurons see microplastics as a threat and morph, then enter a state of programmed cell death (apoptosis).

The scientists also observed remarkable changes in both the morphology of the microglial neurons, and their effects on the immune system. Signs of programmed cell death continue to be present.

“Research shows that microplastics, especially those with a size of 2 micrometers or smaller, begin to attach to the brain not long after absorption, i.e. in just about seven days, it causes cell death in the following way. program, alter the response of the immune system, cause edema,” said Professor Seong-Kyoon Choi, study author.

According to the Daegu Gyeongbuk Institute of Science and Technology.