Qualcomm recently announced plans to compete with Apple’s M-series chips during Investor Day 2021. Now, a Qualcomm official has revealed future predictions for the modem business as the company comes prepare to supply modem chips to Apple. 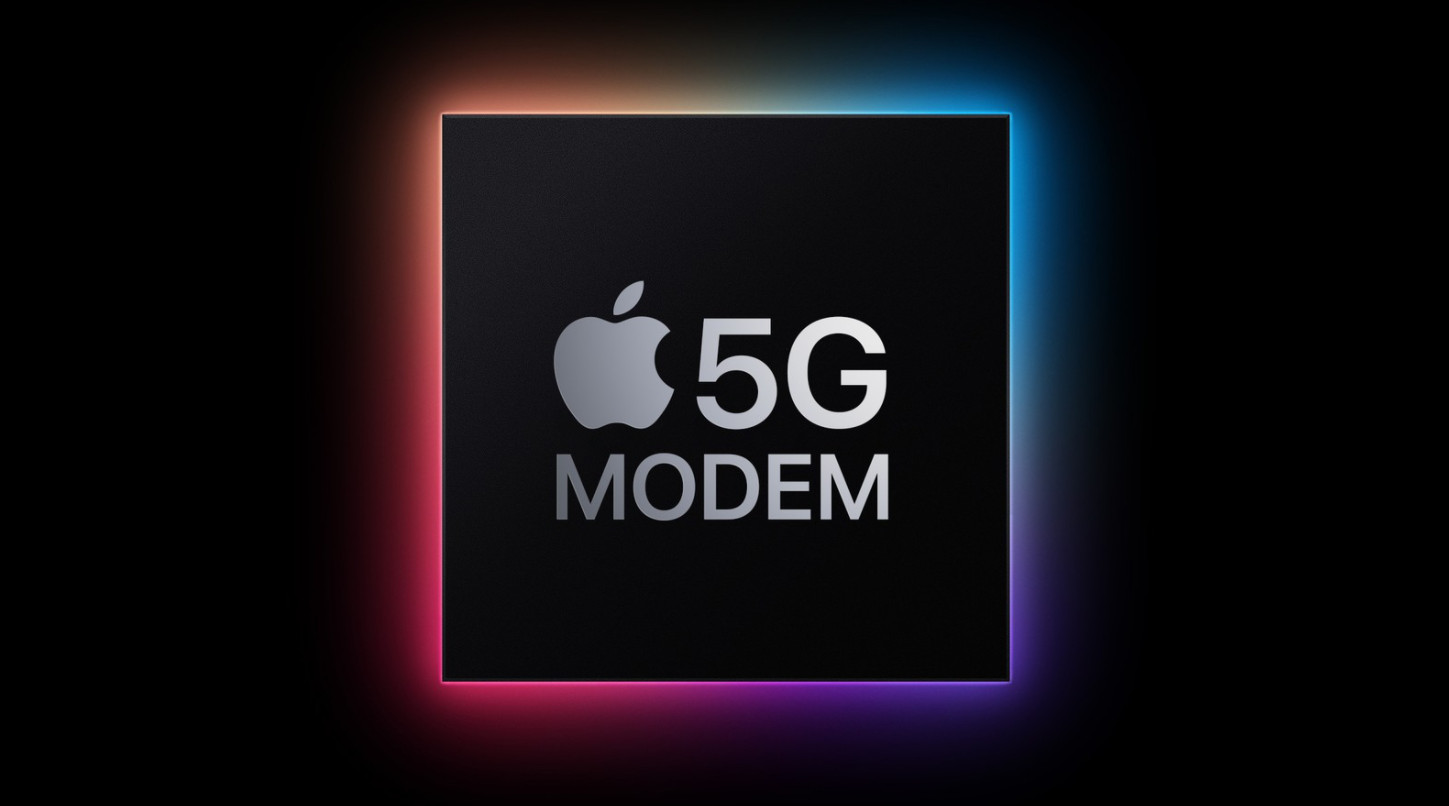 Apple’s shift to using its own modems will force Qualcomm and its modem chip suppliers to cut modem production from 2023. According to Qualcomm CFO Akash Palkhiwala, the company is expected to only supply modems. provide 20% of modem chips to Apple by 2023.

In other words, 2023 will be the last year that Qualcomm becomes the exclusive brand supplying modem chips for iPhones.

For those who don’t know, Apple has spent quite a few years researching and developing its own modem chip. According to many recent rumors, Apple’s self-researched modem will be integrated on iPhones launched in 2023, so it is generally quite similar to Qualcomm’s forecast. Qualcomm claims this is still a “hypothetical plan for forecasting purposes,” although it doesn’t appear to expect that to happen. Notably, this news comes after chip maker Qualcomm seeks to compete with Apple’s chips. These chips are designed by Nuvia and will “set the performance standard for Windows PCs”.

On the other hand, the switch from using Apple’s self-researched modem chips is most likely the result of a lengthy legal battle with Qualcomm that was resolved peacefully in 2019.

After that, both companies still signed a multi-year cooperation because Apple still needed a large supply of modem chips from Qualcomm. But the company also started working on its own modem chips to become independent and limit reliance on Qualcomm in the future.