On Tuesday, Qualcomm announced that it will launch Snapdragon PC processors, with ARM cores designed by Nuvia, with performance powerful enough to challenge rivals Apple and Intel. The new processor will be tested by PC manufacturers in August 2022 and will start hitting the market in 2023.

Qualcomm has released Snapdragon processors for laptops since 2017, and has partnered with Microsoft to develop the Windows-on-ARM platform. But despite great efforts, this effort has not yielded any significant results. The reason is that the performance of these processors is too poor, plus not all Windows software is well supported on the ARM platform. 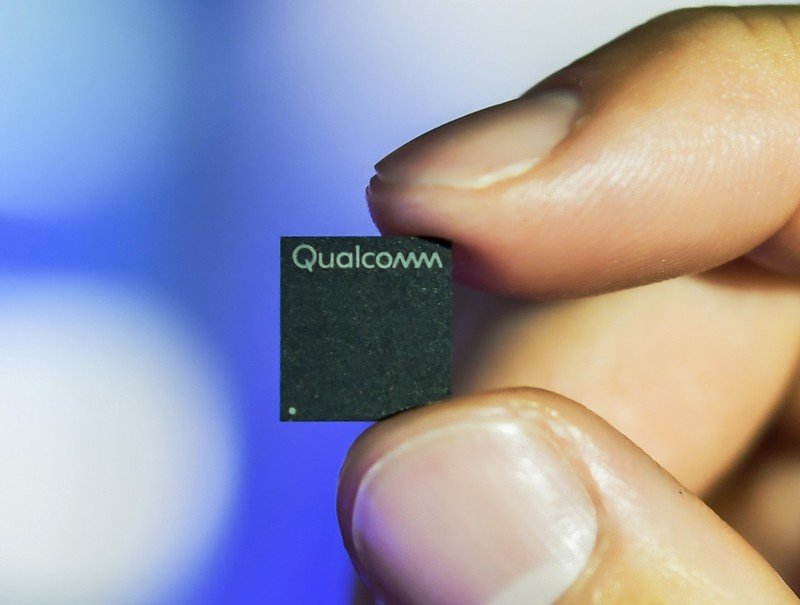 But Apple, although lagging behind, did a great job with the M1 processor on its Mac computers. As a result, Qualcomm has more incentive to restart its ambitions, especially after acquiring chip design company Nuvia for $1.4 billion.

So far, Qualcomm has only offered improved versions of its Snapdragon processor in smartphones to PC makers. It’s a simple and inexpensive strategy, but it’s not quite good enough to compete with processors from AMD, Intel or, more recently, Apple.

With the next-generation Snapdragon processor for PC, Qualcomm will specifically redesign from the ground up and focus entirely on the PC platform. Qualcomm says the ARM CPU cores customized by Nuvia will fit the massive processing power of personal computers. Plus the Adreno GPU will also be customized for independent graphics processing.

Qualcomm said it will separate the two Snapdragon processor development roadmaps for smartphones and for PCs separately, to be able to achieve the highest performance. More than just personal computers, Qualcomm says the new Snapdragon processors will be used in both cars and data centers. This will be a big turning point for Qualcomm.

Currently, Qualcomm has not revealed the specifications of the new processor, but it looks like it will be designed on the same 5nm process as Apple’s M1 chip. It is expected that PC manufacturers will have prototypes in August of this year, then Qualcomm will launch the market in early 2023.