On the morning of May 16, Hanoi time, many parts of the world witnessed the first blood moon eclipse of 2022. This is a phenomenon that occurs when the Moon enters the Earth’s shadow created from the Sun’s light. Sky.

Vietnam, much of Asia and Australia will miss this amazing natural phenomenon due to the time of day, but other parts of the world such as Europe, America, Africa, Antarctica and the eastern Pacific Ocean will have good luck to see. 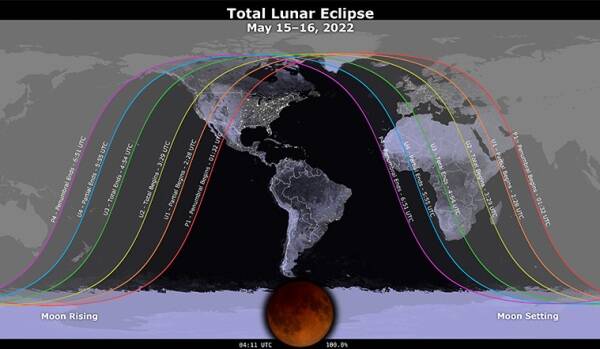 Map of places where this eclipse can be observed.

In eastern North America, the lunar eclipse will begin around 10:30 p.m. local time and last until 1 a.m. local time. This time, the Moon moves in an orbit closer to the Earth, so the visual effect will be even more impressive.

Many eye-catching images have been shared by residents from all over the world. 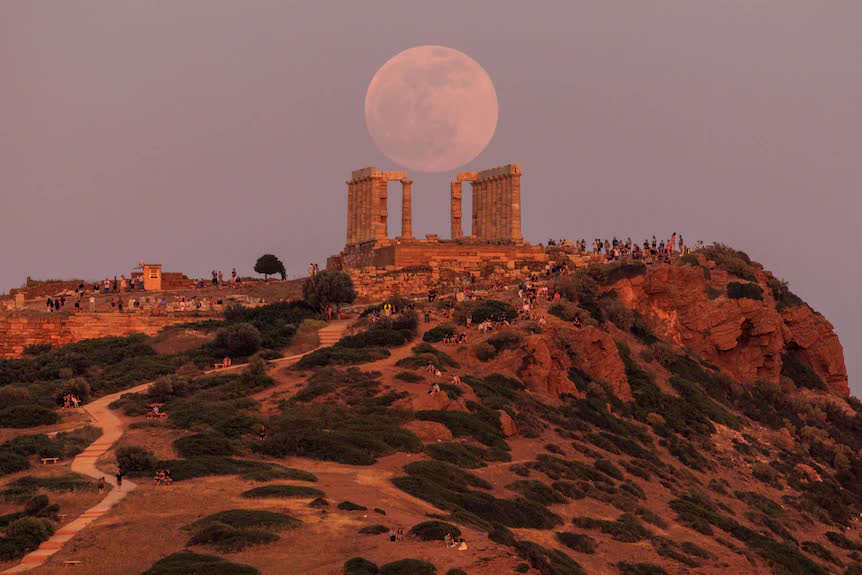 According to the Old Farmer’s Almanac, this lunar eclipse is also known as the flower lunar eclipse because May is the time when flowers are in full bloom. 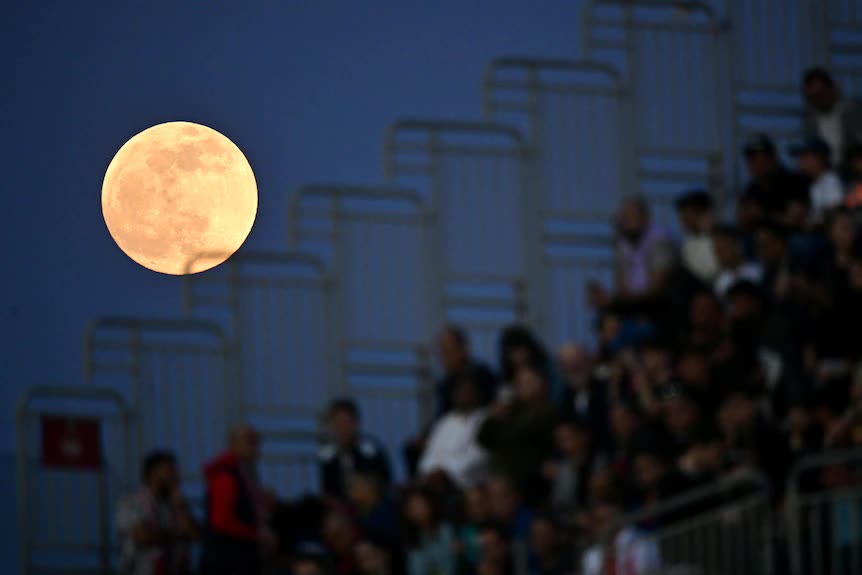 Photo taken at a football field in Italy.

What’s special is that this total lunar eclipse coincides with a super full moon, creating a “blood moon” phenomenon over the course of an hour and a half, depending on the observation location. 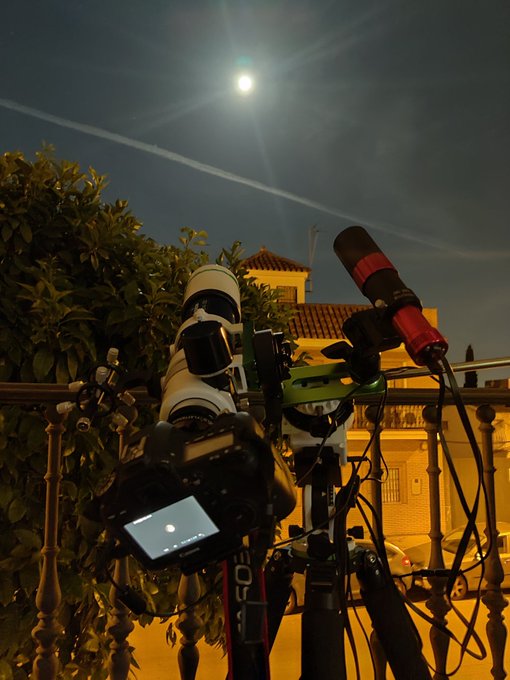 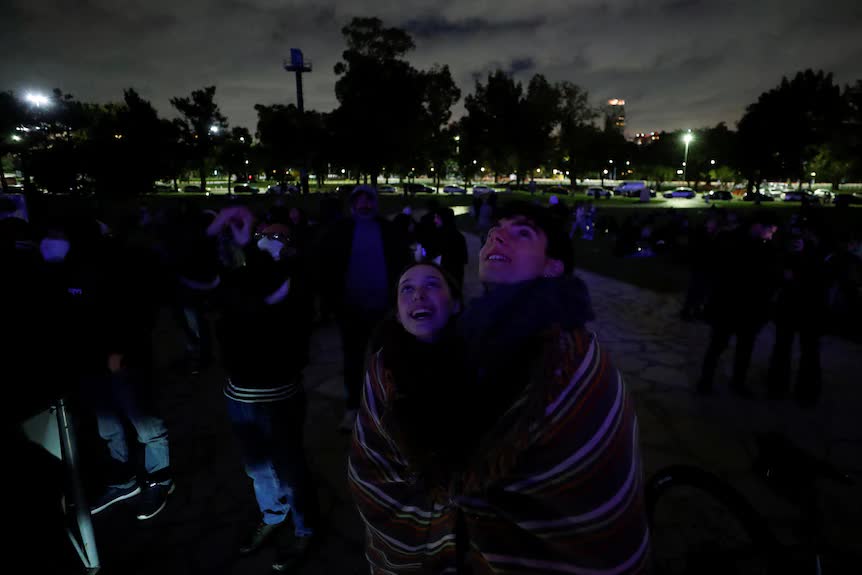 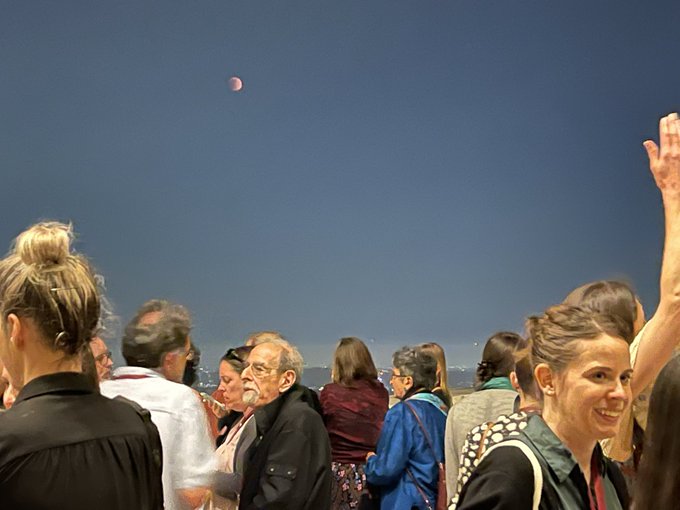 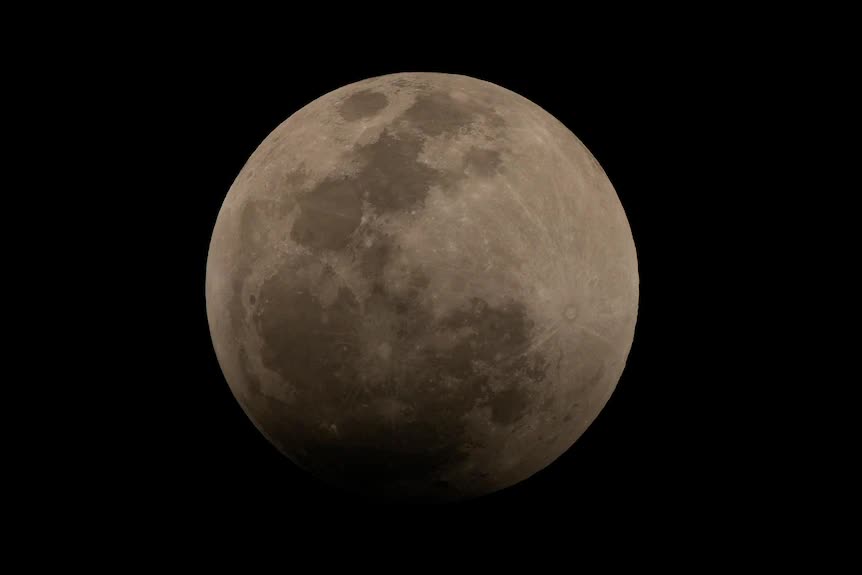 Full phase when the Moon is eclipsed in Buenos Aires, Argentina 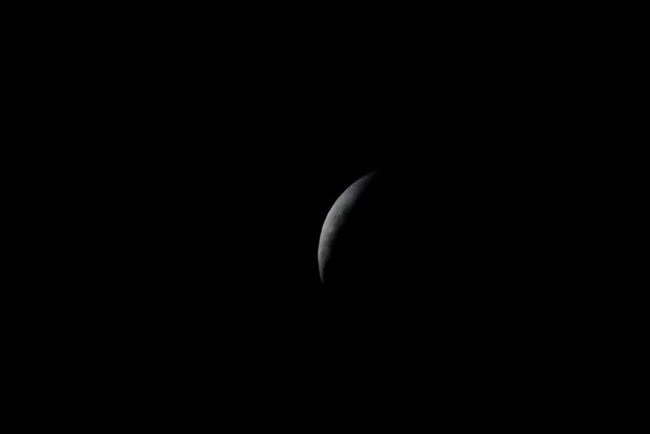 Blood moon observed from the streets of New York 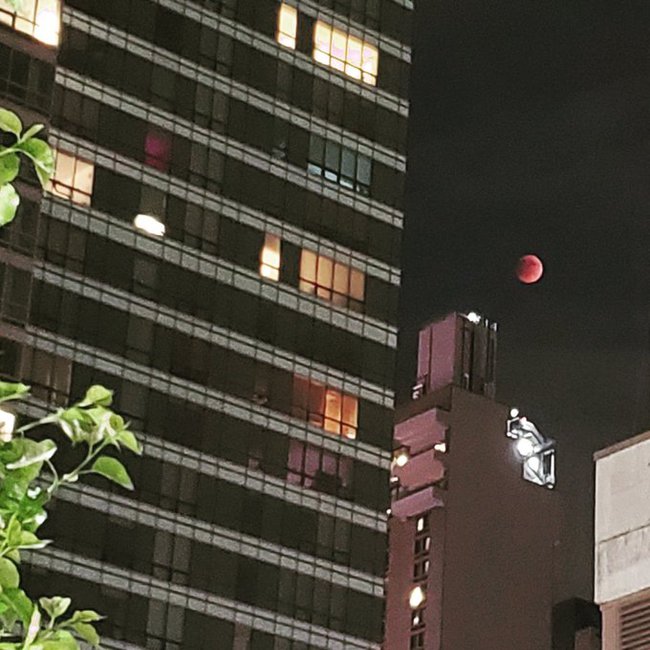 Some more pictures in many parts of the world 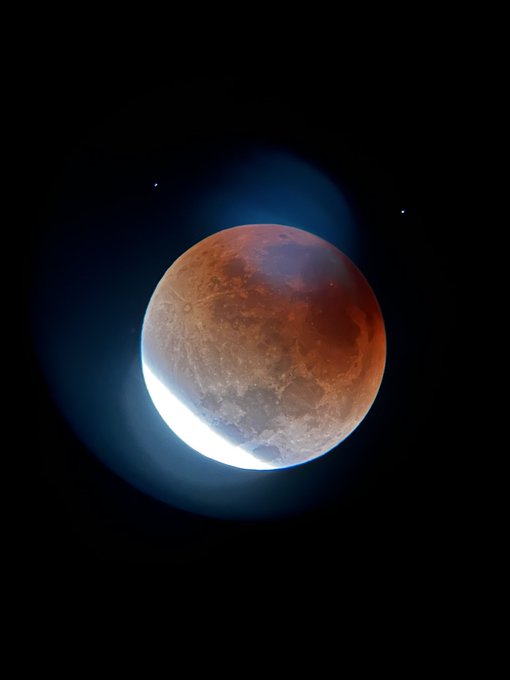 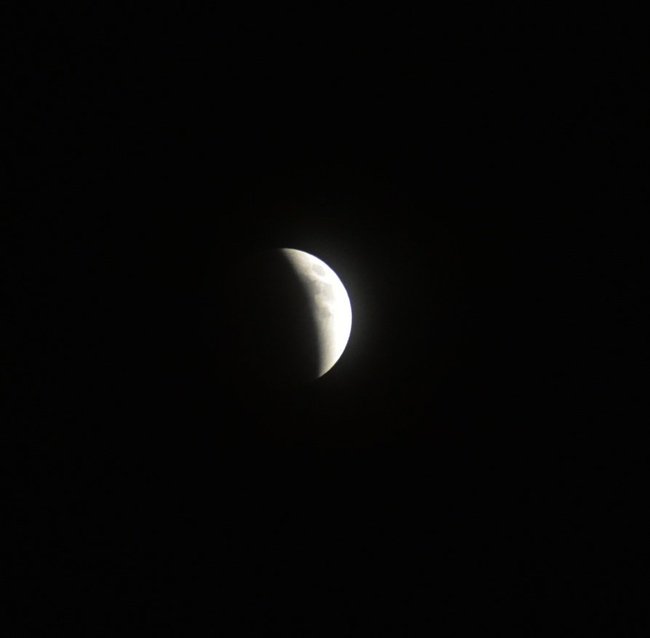 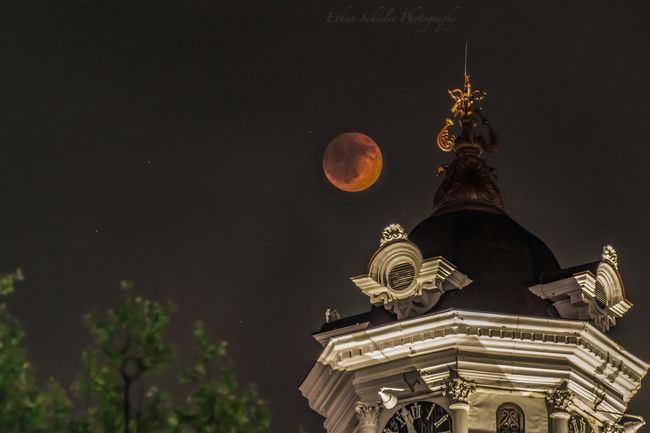 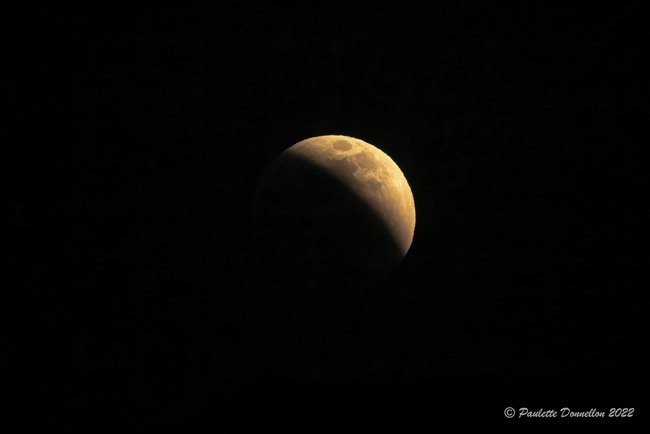 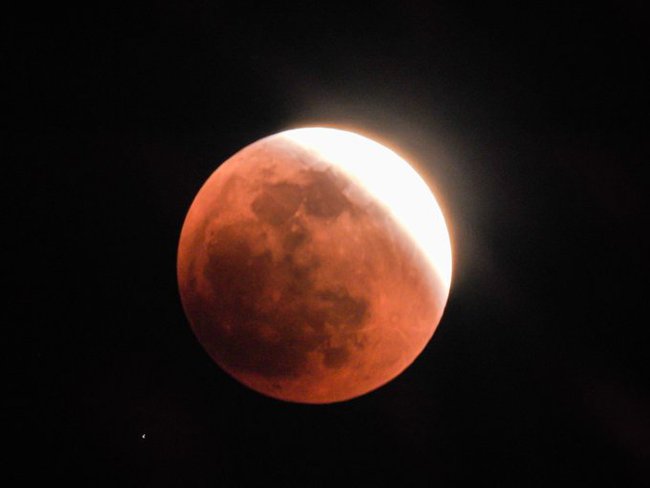 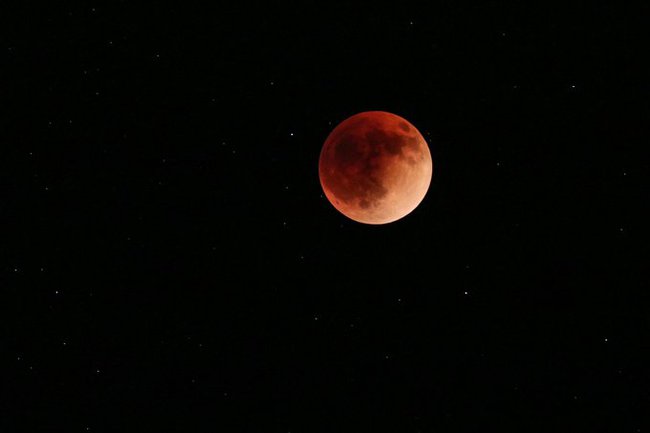 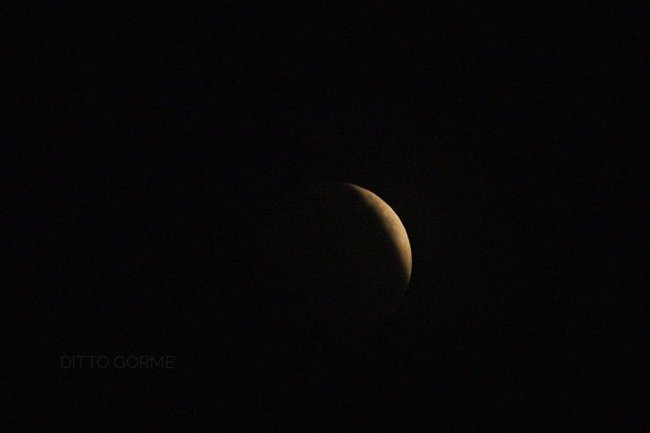 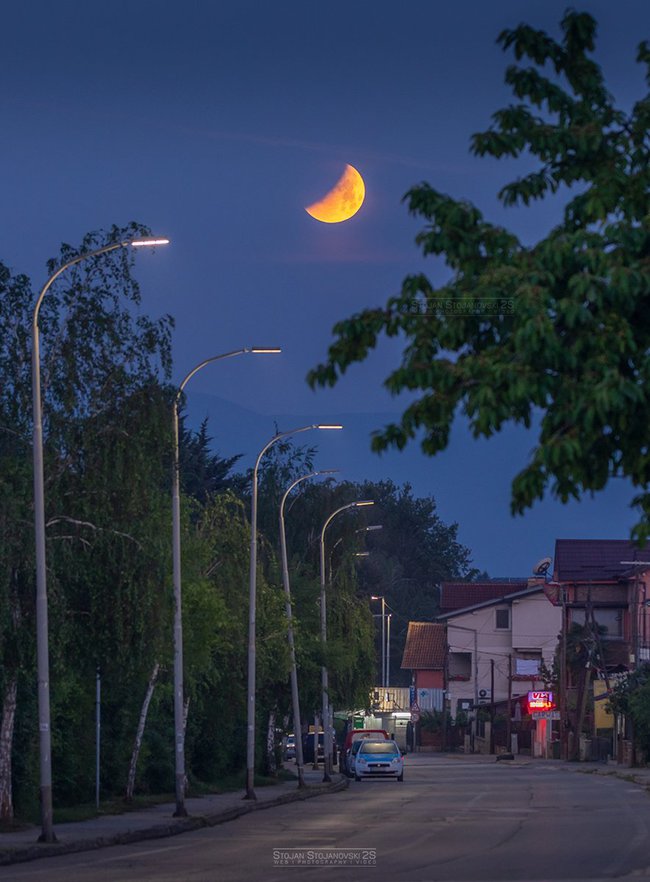