Recently, there has been a lot of information about OPPO’s OPPO Reno7 series about to be introduced in China, many actual images of this device have also been revealed showing design details of the new Reno generation. Recently, a new image has been added to reveal the official launch date of the Reno7 series, specifically on November 25. 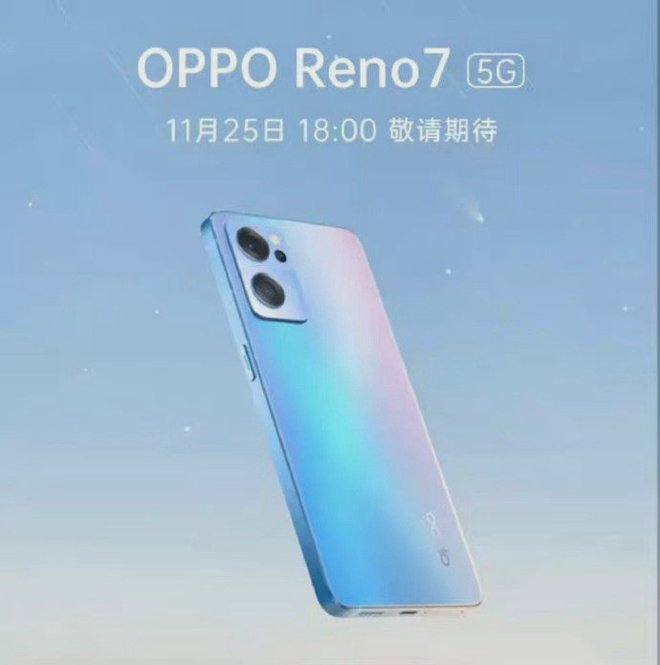 The new poster image shows that OPPO will soon hold a new product launch event on November 25 in the Chinese market with the main character being the Reno7. It is not clear how many versions the new Reno line will include, but if traditionally we will have three options: Reno7, Reno7 Pro and Reno7 Pro +. The version shown in the poster above will be the standard version.

Before that, many actual images of the OPPO Reno7 and Reno7 Pro were also revealed, showing that in this generation, it seems that both the standard version and the Pro version will have a square frame design, and special Especially with the redesigned main camera cluster after years of keeping the same boring design. 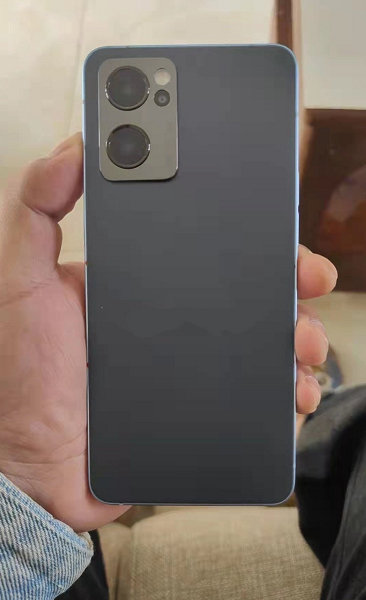 And this could be the regular Reno7 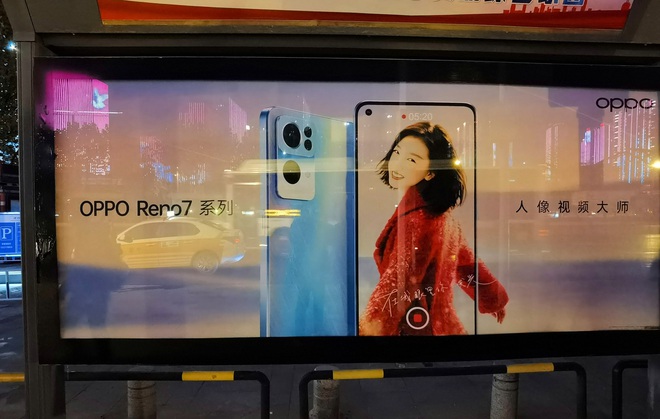 According to leaked information, OPPO Reno7 will be equipped with MediaTek Dimensity 920 5G processor, with Full HD + 90Hz AMOLED screen, 4500mAh battery and 65W fast charging. The Pro versions do not have specific configuration information yet. Last year, OPPO also introduced a cheaper Z version and was only distributed in certain markets. Currently, OPPO Reno6 Z is still one of the product lines that OPPO focuses on advertising in Vietnam.