More than 20 years ago, when Microsoft was preparing to launch the first Xbox, some executives worried that the new gaming machine would be short of products that would allow Microsoft to lead the market. The question persisted until someone raised an idea that could change the course of history: Microsoft should buy Nintendo, a famous game company from Japan.

But the giants of the game industry not only refused, they also laughed directly at Microsoft’s board of directors. A report published by Bloomberg earlier this year recounts Kevin Bachus, former head of third-party external relations at Microsoft: “Steve [Ballmer, cựu CEO của Microsoft] asked us to meet Nintendo to see if they were thinking of a buyout. They burst out laughing. Like, you imagine for an hour watching people laugh in your face. That’s how the meeting went“. 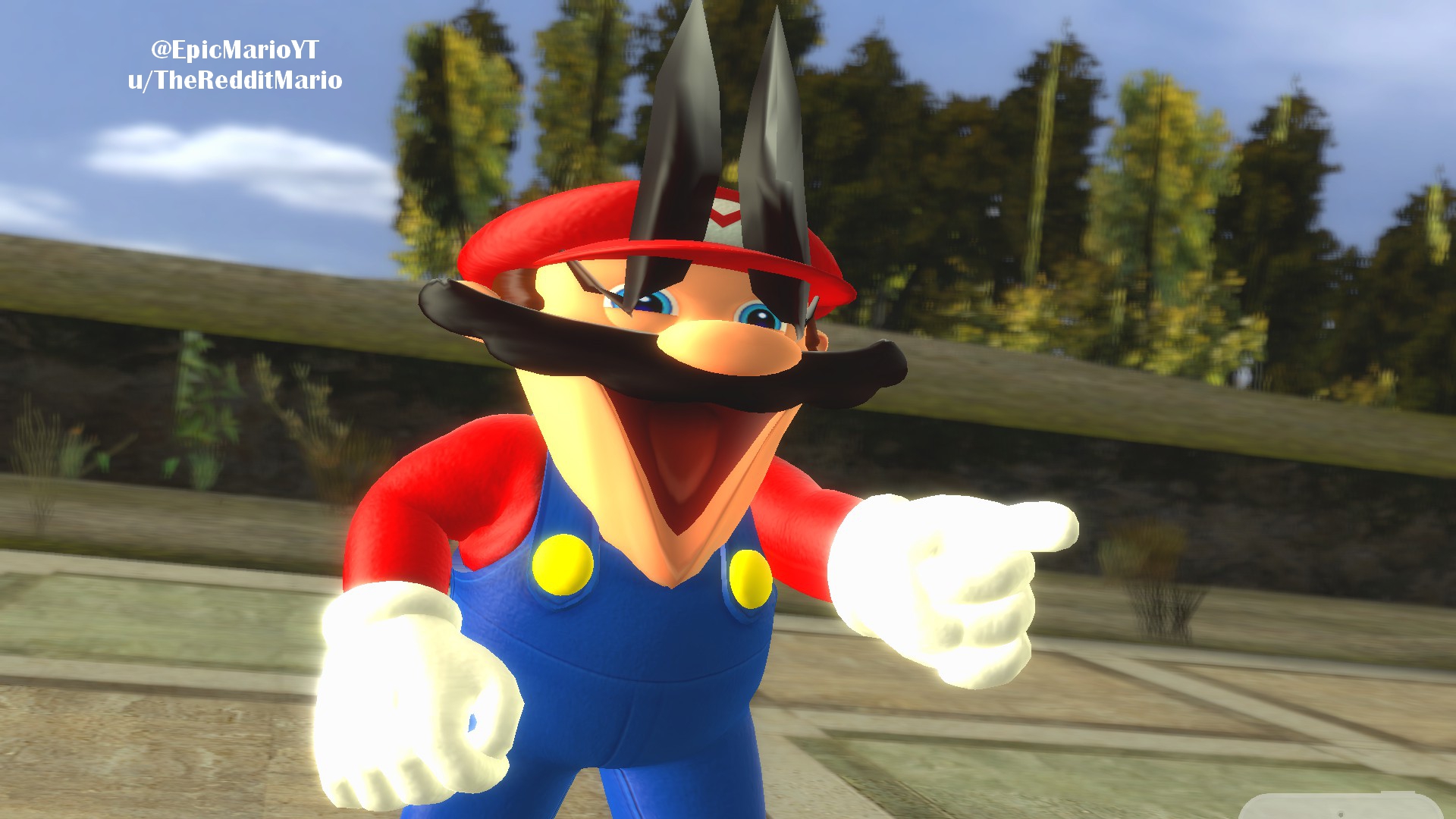 Also during this time, Microsoft made an offer to buy a series of other well-known game development and publishing companies. The list includes Electronic Arts and Square (before the merger with Enix). EA refused, and in the case of Square, the amount of the buyback was not large enough.

Nintendo is also on the radar of Microsoft’s board of directors. Characters that stormed the gaming community at the time like Mario (Super Mario Bros. series) and Link (The Legend of Zelda) would easily blend into the powerful early Xbox.

At this point, Nintendo has been selling the Nintendo 64 for a while, and is planning to release the GameCube. However, these two product lines were not popular with players, and it was not until Nintendo released the DS and Wii that they once again asserted their leadership position in the production of game consoles. The DS and Wii are the two most successful game consoles in history. Currently, Nintendo’s Switch machine has also achieved many remarkable achievements.

Microsoft’s plan to buy Nintendo fell through, but that hasn’t stopped them from keeping an eye on other major game developers. Earlier this year, more than 20 years after trying to buy Nintendo, Microsoft spent $ 7.5 billion to buy Bethesda, one of the long-standing developers with famous game lines.

But to be honest, we still regret not seeing Master Chief accompany Mario on the front against Ganon, the famous villain of The Legend of Zelda series.