You are here: Home / Technology News / Mr. Pham Nhat Vuong said that the world “is in a lot of shortage but not an excess of electric cars, if there are cars, they can be sold very quickly”

“It’s true that everything is lacking now, even if our VF e34 car now has only one stamp missing because the supplier can’t issue it, it can’t be shipped.

We are also inviting chip manufacturers from around the world to open factories in Vietnam, Vingroup even has great incentives for them, exempting land rent, renting factories for 10-15 years. If the supply is guaranteed, it will develop very quickly because the world now has only a shortage of cars, not a surplus of cars. If we have a car, we can sell it very quickly in many markets,” said Pham Nhat Vuong, Chairman of Vingroup, at the 2022 Annual General Meeting of Shareholders on May 11.

The question is why a project that is considered a key point in the global trend of transition to clean energy, the next “next big thing” with a market valuation of trillions of dollars, should there be a shortage? car when demand has just exploded. The problem that car manufacturers should be most concerned about should be how to convince users to switch. Where is the market “clogged”?

The world is ‘thirst’ for electric cars

First of all, it should be confirmed that global electric vehicle sales are booming. In the first quarter of 2022, most manufacturers recorded strong sales growth, such as Ford with a growth rate of 139%, Volkswagen at 65% and Tesla at 81%.

The reason for the booming sales of electric vehicles is quite easy to explain, due to users’ concerns about the high price of traditional fuels while many countries are introducing a series of policies to encourage users to buy electric vehicles, in including cash assistance. 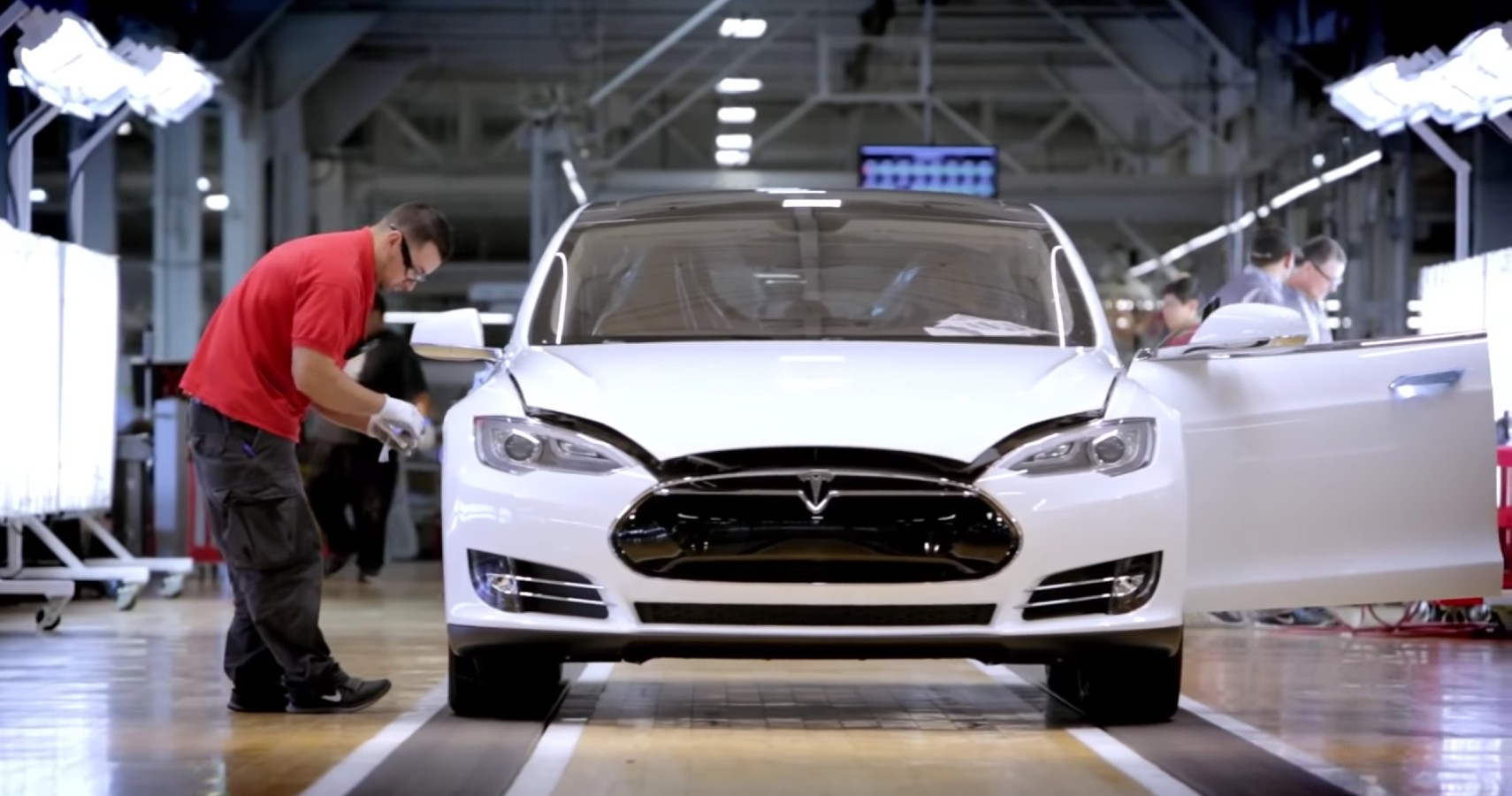 A series of electric car models have been sold out until the end of 2022.

However, all manufacturers are facing a shortage of cars to hand over to customers. In China, buyers of Tesla Model 3 or Model Y are waiting several months to receive the car.

According to SCMP, with the current shortage, manufacturers can only launch about 4 million new energy vehicles (NEVs) this year, about 1 million vehicles short of market demand. The calculated NEV includes both battery electric and hybrid vehicles.

In the US, Tesla also announced that customers who order a car at this time will have to wait until early 2023 to receive the car, even with some models this time lasts until the second quarter of 2023.

Similar is Volkswagen when the company’s CEO, Herbert Diess, announced that VW has basically sold out of electric cars in Europe and the US. Those looking for an EV from VW’s sub-brands will have to wait until at least 2023 to be able to buy one.

In Vietnam, VinFast is also handing over the VF e34 model with a fairly “drip” number – about 400 cars/month while the number of pre-orders in 2021 is up to more than 30,000 cars. While the future looks extremely bright for electric vehicles, component shortages are limiting manufacturers’ ability to respond to market demands.

What is the biggest challenge?

This widespread shortage is due to a combination of factors, including a shortage of metals from Russia, a blockade in China, disruptions to mining resources, a lack of semiconductor chips, and a shortage of lithium, a key raw material for power generation. make an electric vehicle battery.

Among these reasons, the shortage of metals from Russia, the blockade from China can be considered a temporary phenomenon, just a supply chain that has not yet adapted.

Meanwhile, the shortage of semiconductor chips has lasted from 2021 to 2022 and is more difficult. However, it is unlikely that this situation will last for 3-5 years because right now, a series of measures have been put in place. It should also be remembered that the market’s explosive demand for a wide range of chips after the period of isolation caused orders to be somewhat “skewed”. Everything, though not soon, will be back on track. 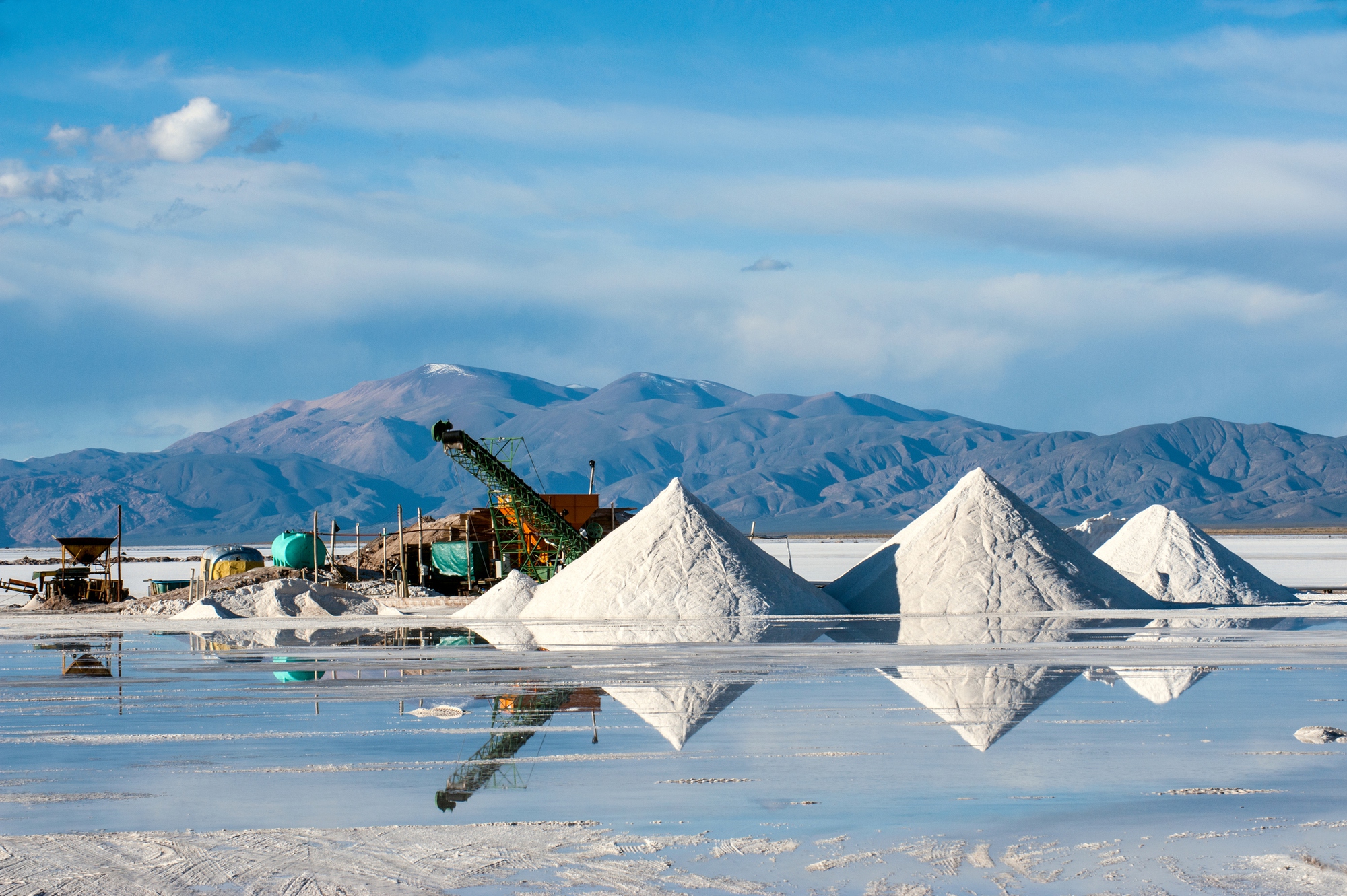 Lithium is the key to solving the current shortage of electric vehicles.

Meanwhile, the lack of lithium to produce electric vehicle batteries is really painful, which, as Rivian CEO RJ Scaringe warns, “compared to the battery shortage in the market, the lack of chips is like “a dessert”. small mouth” for the next two decades.

The imbalance is getting bigger and bigger in the battery market, as demand for electric vehicles grows faster than anyone in the industry could foresee. “Most countries around the world will stop selling gasoline-powered cars. It’s difficult to fully appreciate the scale of the change,” he said.

“In short, all the batteries the world is producing are less than 10% of what we need in the next 10 years. That means 90-95% of the supply chain is nonexistent.” .

The price of electric vehicle battery cells has increased from $105/kWh last year to $160 this year. If the supply issue is not resolved, the selling price will continue to increase.

Lithium – the key to the electric vehicle market ‘take off’

Warnings about the world needing more lithium batteries are not new. Elon Musk once issued a warning in November 2021. This past April, he even hinted on Twitter that Tesla would enter the lithium mining industry.

Currently, China almost controls the lithium battery market as it refines 80% of the world’s raw materials, 77% of the battery capacity sold in the entire market, and produces 60% of the global battery components.

This dependence makes every time production activities in China encounter barriers, the whole world will be affected, for example, when the country blocked many localities because of the recent Covid-19 pandemic.

In fact, many large companies that have increased their investment in electric vehicles are also aware of this and certainly want to reduce their dependence on China. Tesla recently purchased a 10,000-hectare site in Nevada to mine Lithium. SK, a Korean company, also opened a huge battery factory in Georgia, USA to produce batteries for Volkswagen and Ford. 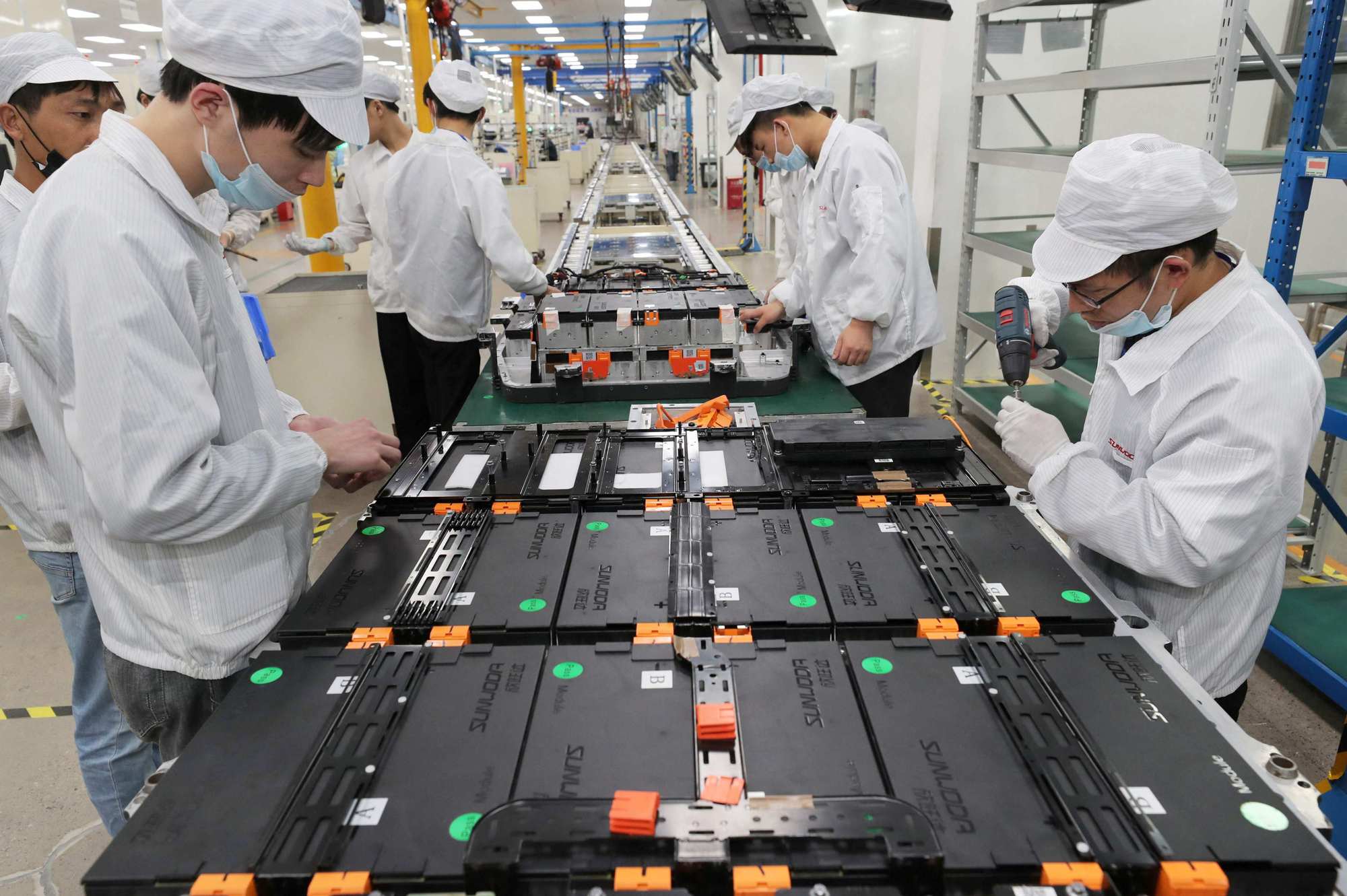 Billions of dollars have been poured into battery factories, but it will take time for these factories to keep up with market demand.

Governments are also making efforts to promote lithium mining and battery production to ensure self-sufficiency in supply. For example, the White House recently announced spending more than $7 billion to strengthen the US battery supply chain. Mr. Biden claimed $3.1 billion of that was for companies that make and recycle lithium batteries. However, analysts say those efforts are not enough. China now completely outperforms the US in the number of large battery factories (93 compared to 4).

Indonesia also constantly calls for businesses to open battery factories in the country thanks to its rich nickel source.

Despite a series of measures taken, analysts still say that the world is “running” quite slowly compared to the development of the electric vehicle market. Carlos Tavares – boss of Stellantis (which owns 14 brands including Ram, Jeep, Dodge, Chrysler, Fiat, Alfa Romeo, Maserati, Abarth, Peugeot, Citroen, Opel, Vauxhall and DS) thinks the battery shortage – even Even without batteries for electric vehicles cannot be solved, at least until 2025-2026.