You are here: Home / Technology News / Movie “party” in May, full of eye-catching “blockbuster”

To make the moments of enjoying cinema more wonderful, don’t forget to pay for movie tickets at the cinema by Scan & Pay on Shopee app. You will get an instant discount of 99% (up to VND 10,000) when paying by scanning QR at CGV, BHD, Beta Cinema cinemas.

Doctor Strange in the Multiverse of Madness

The next part of the hit series Doctor Strange with the Vietnamese title “The Ultimate Wizard in the Chaos Multiverse” is really creating a big “fever” across cinemas across the country. As part of the cult Marvel cinematic universe (MCU), the film easily captured the attention of fans right from its debut. The revenue of up to 19.7 billion VND on the first day of release reflected the great heat of this “blockbuster”. The film tells the journey to confront the dark entities from many different universes of Doctor Strange and superheroes. The film received many positive reviews for its entertainment factor, and deserves to be released in theaters this month. 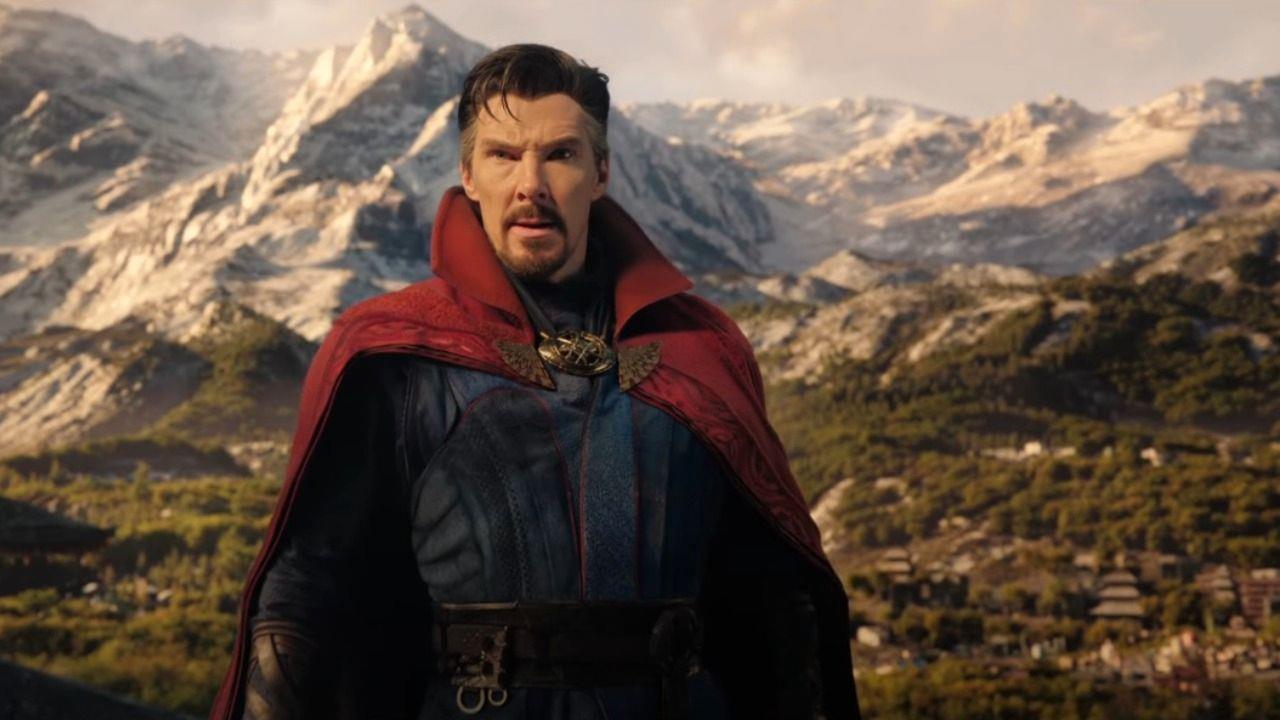 Different from the familiar gloomy colors in DC superhero movies, the new animated film with the Vietnamese title “DC Super Beast Alliance” is extremely lovely and funny. This is a collection of pets of DC superheroes to rescue members of the Justice League. The team is led by Krypto (Superman’s pet), Ace (“batman’s boss”) and many new super animals “unearthed” their abilities. Through the humorous journey of the super animals, viewers not only get to laugh, but also realize many valuable messages about friendship and love in life.

After a very long delay, on May 27, the audience will finally enjoy the work Top Gun: Maverick directed by Joseph Kosinski, the sequel to Top Gun (1986), continuing due to the talent. starring Tom Cruise.

The Maverick character is older but not necessarily wiser. He is sent back to the Top Gun program to train a new generation of rebellious Marines, including Rooster (played by actor Miles Teller), son of Goose, his deceased teammate. . Even if you haven’t seen the original movie, the sequel promises to deliver thrilling aerial action. 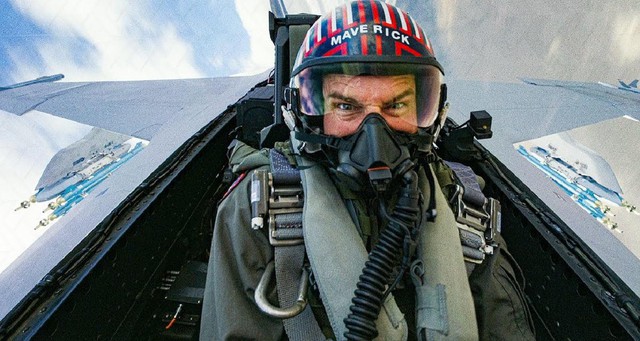 In June, movie fans will have the opportunity to admire the 6th part of the cult dinosaur series “Jurassic Park” called “Jurassic World Dominion”, promising to create a box office fever when it hits theaters. The film continues the story of dinosaurs escaping into the natural environment that was opened by the filmmakers in the ending of the movie “Jurassic World: Fallen Kingdom” (2018). The film brings together two new generations of actors, Chris Pratt, Bryce Dallas Howard and old Sam Neill, Laura Dern, Jeff Goldblum to solve problems about dinosaurs and their habitat. The movie is slated to release on June 10. 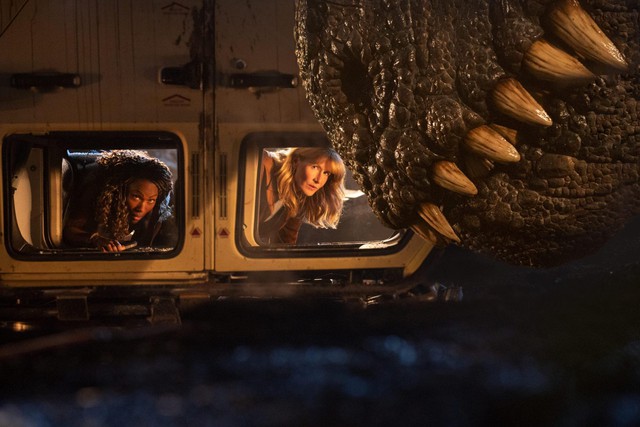 Other movies promise to cause box office fever

In addition to the works mentioned above, the atmosphere at the theater will be continuously warmed by many upcoming movie titles such as The Third Man – a project starring Ly Nha Ky in 2018, Warhunt. people) – set in World War II, following an American detachment on a mission in the deep woods to find secret German documents; 578: Prosperity of a madman – played by Miss H’hen Nie for the first time, Doraemon: Nobita’s Little Star Wars 2021 – a new feature-length film of the Doraemon franchise. 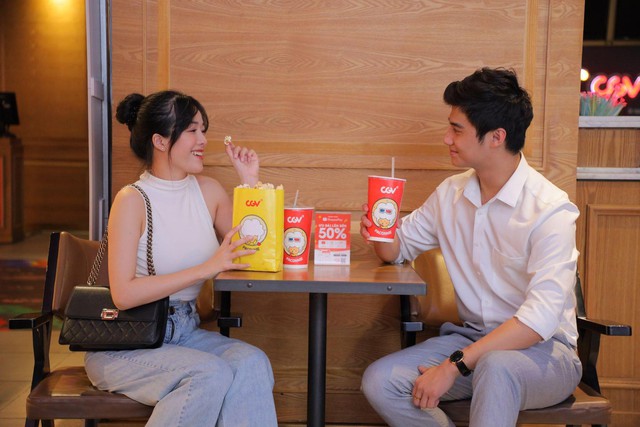 To fully enjoy your favorite movie titles and still save money, don’t forget to take advantage of ShopeePay e-wallet. In addition to a 99% discount up to VND 10,000 with code CINE99 when scanning QR Scan & Pay at ticket counters at CGV, BHD or Beta Cinema, ShopeePay users also receive promotions when buying tickets on CGV’s website or app. and Galaxy Cine or Lotte Cinema. Specifically, when using ShopeePay for the first time, you will immediately receive a 100% discount up to VND 50,000 for orders from VND 51,000. Meanwhile, loyal users can use codes SPPCGVEEU (for CGV), SPPCINEEU (for Galaxy Cine) or SPPENTEEU (for Lotte Cinema) to get an instant 50% discount up to VND30,000 – for CGV and Galaxy Cine, 10% off up to VND 30,000 – for Lotte Cinema when buying movie tickets this month. Each customer can use up to 2 times/month. See offer details here.

In addition, during the two days of May 15 and 16, when shopping online at the store, please give priority to payment by QR Scan & Pay to receive instant refunds up to 15,000 and 16,000 Shopee Coins when entering codes OP1505 and OP1605. Besides, don’t forget to enjoy other attractive promotions when ordering billions of delicious dishes with ShopeeFood!