According to VnExpress, during a meeting with investors this weekend, Doan Van Hieu Em – CEO of the Mobile World and Dien May Xanh retail chains revealed that he could launch a fashion and sportswear retail chain this December. .

According to the CEO, Mobile World considers fashion to be a large retail segment, especially after the epidemic appeared many gaps. Worth mentioning, the company does not hire an external analysis unit, but on its own scale, leading unit, risk and likelihood of success before testing. 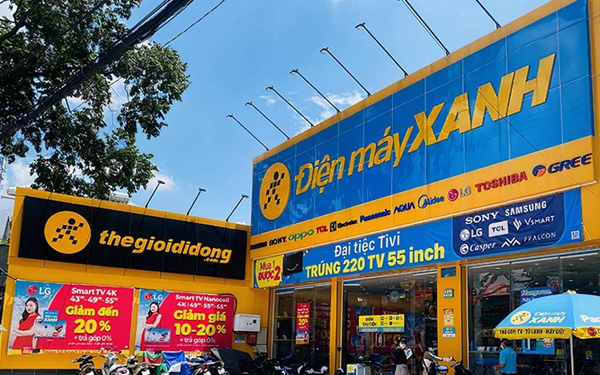 Similar to the strategy applied to previous retail chains, The Gioi Di Dong said it will open quickly to quickly grab market share, but increasing the number of stores to any extent takes time and operation. evaluate the effectiveness of the decision.

It can be seen that, although business activities have been greatly affected by the Covid-19 epidemic, in 2021, Mobile World will surprise many people by opening a series of new business models.

In May, the company experimented with selling bicycles and accessories such as water bottles, helmets, anti-theft locks… in front of Dien May Xanh stores. By mid-October, The Gioi Di Dong aggressively opened 4 Mono Stores specializing in Apple products – TopZone. 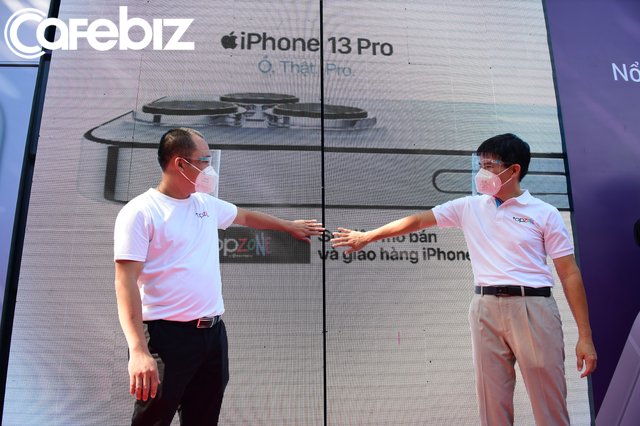 Most recently, the leading retail group in Vietnam established another company with a charter capital of 100 billion VND to operate the system of warehousing, transportation, and delivery between general warehouses and stores. The company’s ambition is to expand to provide logistics services to external partners and raise more capital.

According to CEO Doan Hieu Em, the fashion retail chain, the TopZone chain or the models that the company launched this year, were not part of the company’s original plan. However, in the period when many existing stores were closed because of the epidemic, the management had devised with the main goal of making sales this year the least damage and next year still able to grow.

In fact, since mid-October, many sources have rumored that Mobile World is about to open a new chain including BlueSport – sports clothing, accessories, smart watches and sports bikes, BlueKids – products for mother and baby, BlueFashion – fashion, BlueJi – jewelry. In the context that the phone and electronics market is saturated when the annual growth rate is only about 10%, expansion into other industries will be an inevitable direction if Mobile World wants to maintain a growth rate exceeding dominant.