Recently, Microsoft talked about the future of Windows 10. First, it said that it will start releasing Windows 10 November 2021 Update, next, the good news is that Microsoft will not leave Windows 10 alone, but the bad news is that they will reduce the frequency of major updates to this operating system. 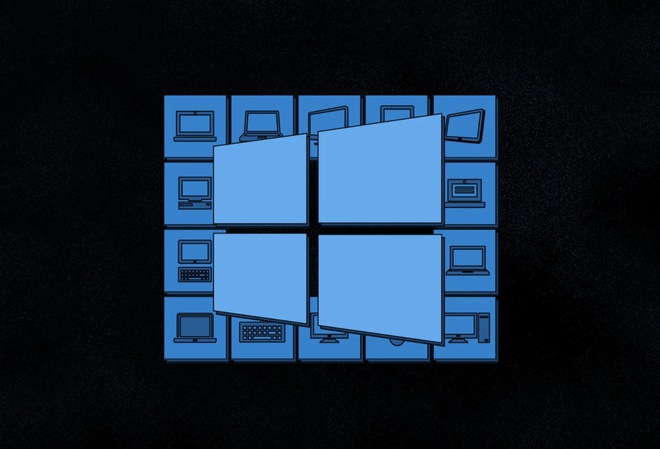 Microsoft will be moving from two major updates per year to one, so after the November update, the next update should arrive in the fall of 2022. This is also the update frequency that Microsoft applies. on Windows 11, so they do this for more synchronization between the two operating systems.

John Cable, Microsoft’s head of Windows services explains: “We’ll be redirecting Windows 10 update release to align with Windows 11 trends, targeting annual feature updates. The next Windows 10 feature update is expected in the second half of 2022.”

Microsoft previously said Windows 10 will be supported until October 14, 2025, which means users will receive three more major updates. In between major updates, users will also get some minor bug fixes and security.