If you’re a long-time fan of the MCU, you’re probably no stranger to the actors’ “failures” when they accidentally reveal a part of the content of the blockbusters that have not yet been released. This can be considered an indispensable “specialty” before the premiere of Marvel Studios’ works, with golden names in the spoil village like Tom Holland or Mark Ruffalo.

However, can a large and professional brand like Marvel really let such an uncontrolled situation happen? Or is it all part of their movie campaign? 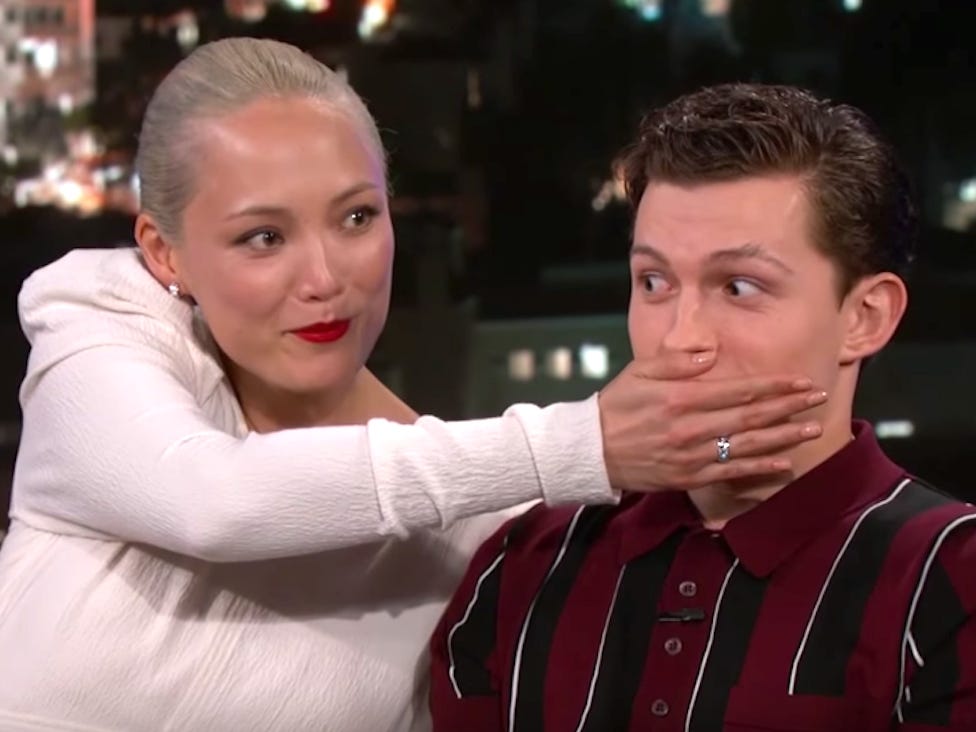 Tom Holland is known as the “holy spoiler” of the MCU because many times the young actor innocently revealed important details in the movie on big shows.

Recently, on the program FatMan Beyond LIVE, filmmaker/actor/director Kevin Smith revealed that Marvel Studios has set up a team dedicated to controlling MCU-related secrets and dealing with leaks. Information leakage occurs. These people are known as “secret police” – simply understood as “police” who silently monitor all film production processes and intervene immediately when necessary.

If you do not know, Kevin Smith has a particularly close relationship with not only Marvel Studios but the Marvel brand in general. The male director was a friend of the legendary Stan Lee when both were involved in the production of the movie Mallrats (1995). Marvel Studios president Kevin Feige also personally called Smith twice, once to check on his well-being, and the other time to discuss Stan Lee’s cameo role in Captain Marvel. 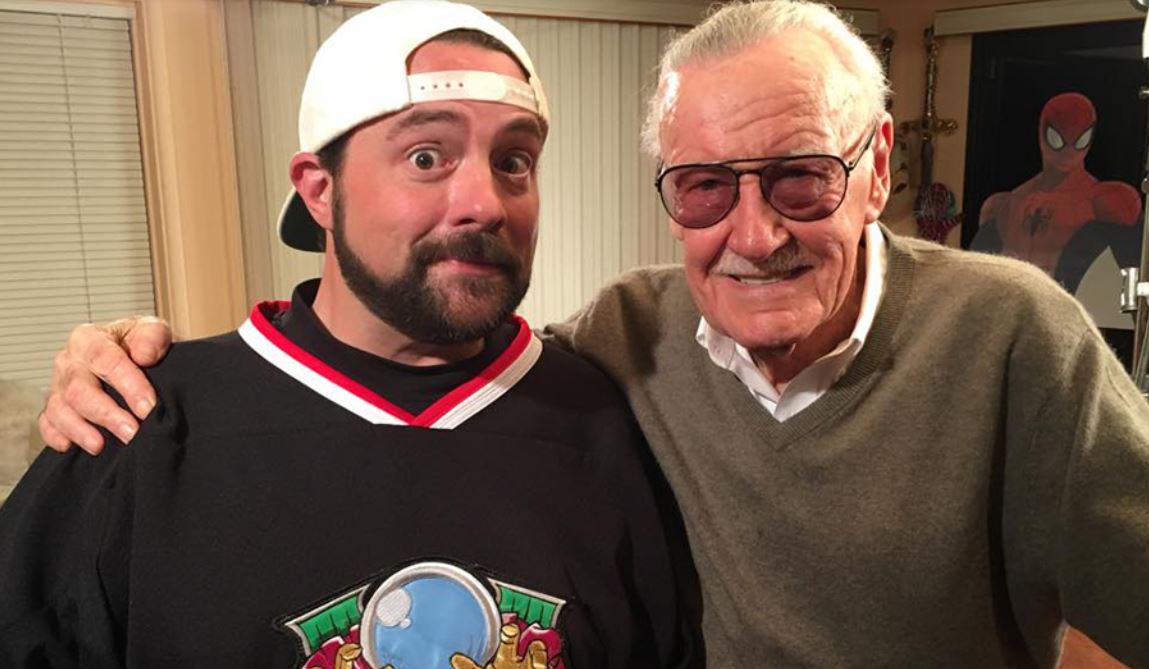 Kevin Smith (left) said that Marvel Studios has set up a team to control and handle important information that is leaked out.

Smith said: “I don’t think it’s going to hurt them (Marvel Studios) saying this, it’s just that I think it’s a pretty interesting fact that I learned from inside sources that I can’t name. . Marvel owns a team of “undercover police”. Their task is that every time confidential information is leaked, they will immediately scour every department to find out who leaked that information and quietly investigate all acts and tricks in detail. interstitial and detailed“.

“I’ve noticed their auditions, where actors come and read lines that have nothing to do with the role they’re trying. Marvel is a master of the art of distraction. When you think you’ve discovered something of their secret, they’ve already kept it somewhere else. For example, they will intentionally leave a list of the names of characters and superheroes that do not exist (or do not appear in the MCU). If you read this list and start spreading the information contained in it, you have already fallen into their trap. They will immediately pinpoint who initiated such information“.

At the present time, the actors of the MCU seem to be aware of the existence of this “undercover police” team. They even joke that whenever they interview for upcoming film projects, there will be a sniper hiding somewhere monitoring them closely and ready to pull the trigger if they miss a word of information. confidential information. In addition, sending actors fake scripts or holding secret auditions is also applied by many studios, including Marvel, DC or the production team of Star Wars, Game of Thrones. 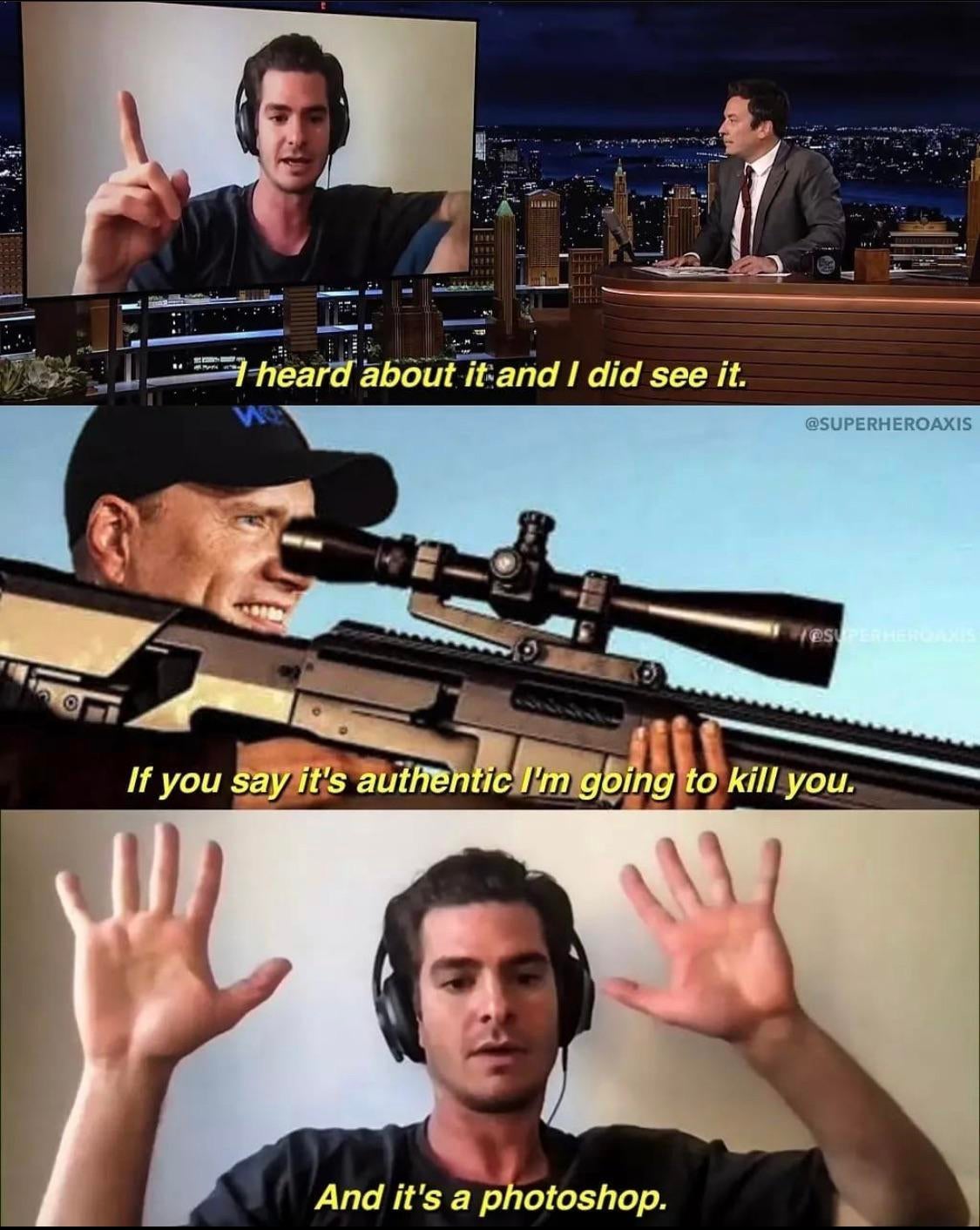 Many actors involved in Marvel movie projects jokingly joke that every time they will be closely monitored by snipers every time they participate in an interview, just a word will be “executed”.

However, it is not always a bad situation to leak information before the movie’s release, but on the contrary, it will help the audience eagerly and excitedly look forward to the next blockbusters like never before. For example, the case of Spider-Man: No Way Home, the work will be released on December 17 here. Although there is no official information, fan theories, analysis, and even a lot of behind-the-scenes photos show that the two spiders Tobey Maguire and Andrew Garfield will return.

Not to mention the authenticity, but just like that is enough to make No Way Home the most anticipated movie of Marvel since Avengers: Endgame came out. On Marvel’s official YouTube channel, the latest trailer of this blockbuster has reached 22 million views after only 7 days of airing.

Kevin Smith even said that these are all plans of the “undercover police” team to pique the curiosity of fans and push audiences to theaters when the movie is released. And as a die-hard MCU fan like everyone else, Smith was caught up in such rumors and was even more eager for the movie.