Last month, the magazine Forbes announced the list of the richest people in the crypto and blockchain sector (assets as of March 11). Compared to that time, the assets of many billionaires have “evaporated” billions of dollars. 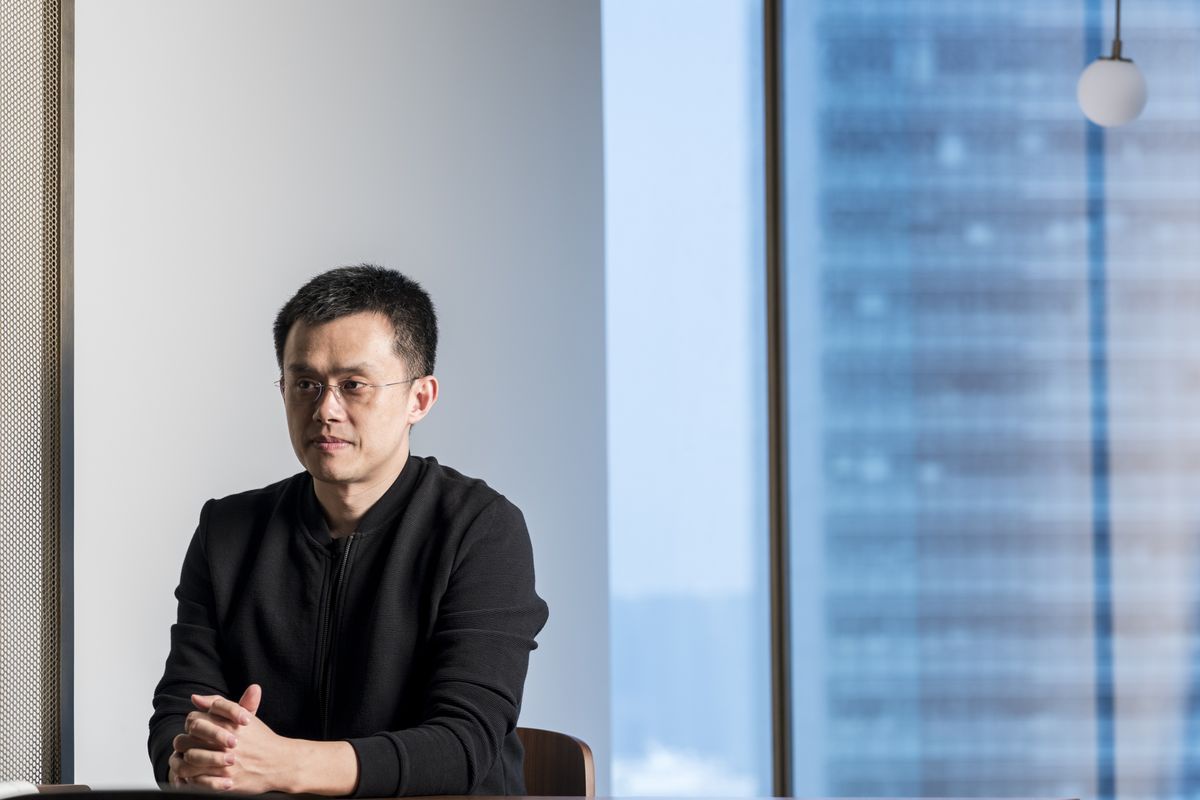 Changpeng Zhao – founder and CEO of cryptocurrency exchange Binance is a Chinese-Canadian businessman. He founded Binance in 2017 and gradually grew it to become one of the largest cryptocurrency exchanges in the world. Binance accounts for two-thirds of the total trading volume in the crypto space, raking in $16 billion in profits in 2021. (Photo: Business Insider). 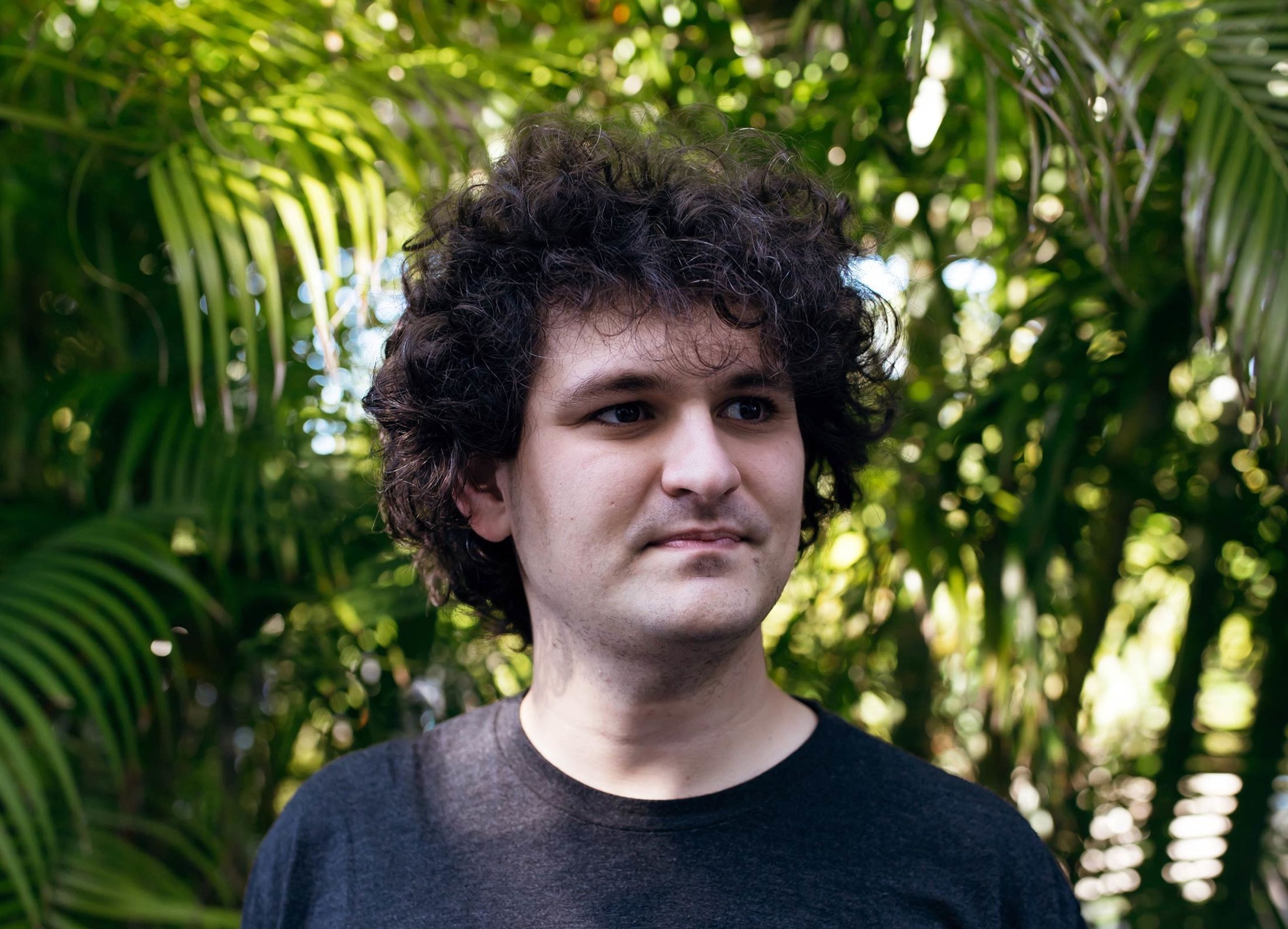 Bankman-Fried, 30, is the founder of the FTX exchange. After successfully raising $ 400 million last year, the exchange is valued at $ 32 billion. Bankman-Fried once vowed to give away all of his assets. (Image: Bloomberg). 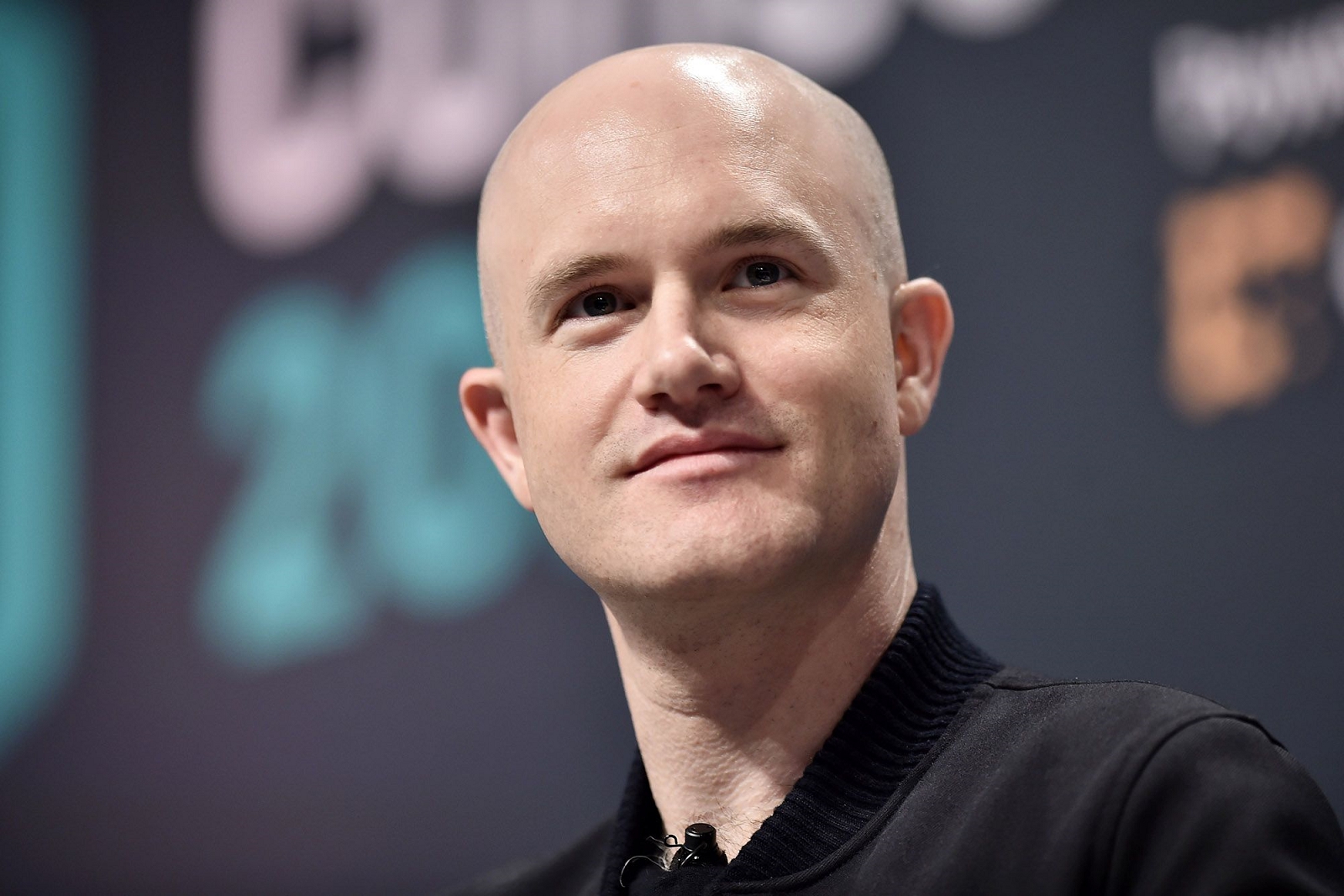 Armstrong, 39, is the founder of Coinbase and is credited with getting the exchange to go public. Coinbase was once valued at $100 billion in April 2021, but today its market capitalization is only about $15.5 billion. (Image: Reuters). 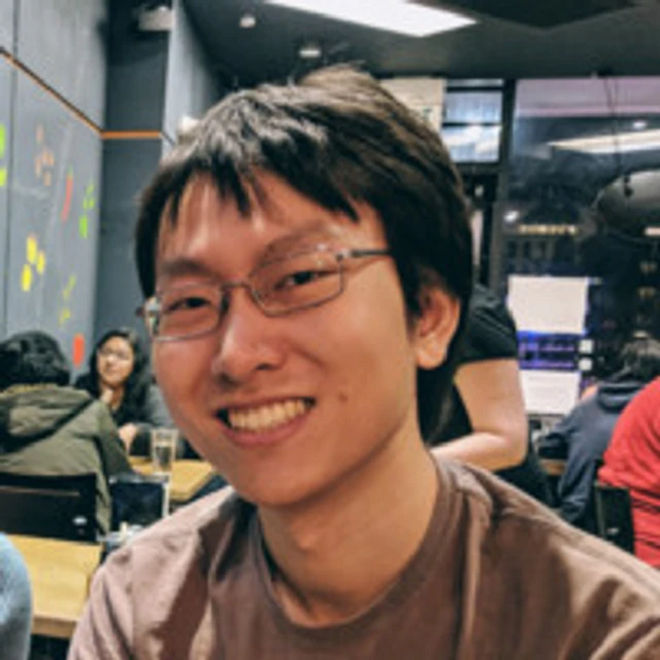 Gary Wang is the co-founder and CTO of crypto exchange FTX. A graduate of MIT, Wang worked at Google before shaking hands with Sam Bankman-Fried to launch FTX in 2019. (Photo: Crunchbase). 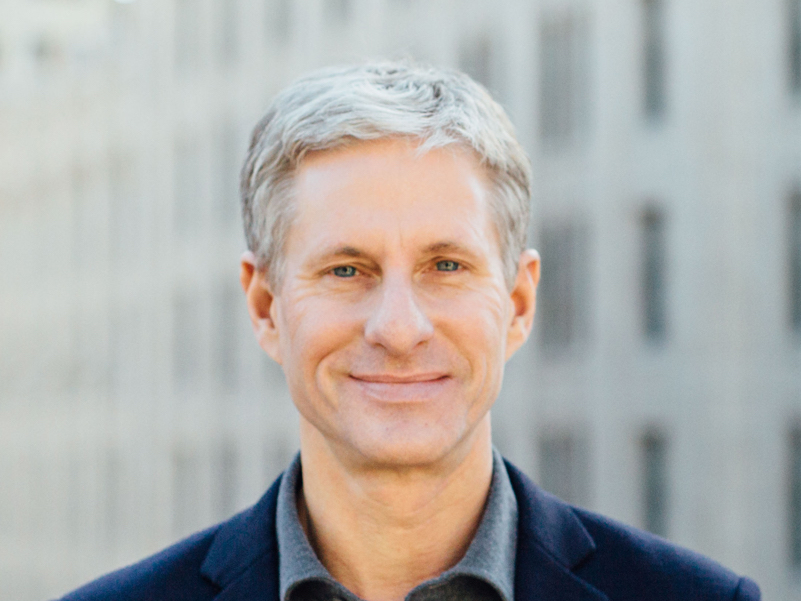 Chris Larsen is the Co-Founder and Executive Chairman of Ripple, the company that issues the XRP digital currency. He is also involved in several campaigns calling for the Bitcoin community to reduce the carbon footprint of the digital asset. (Image: Business Insider). 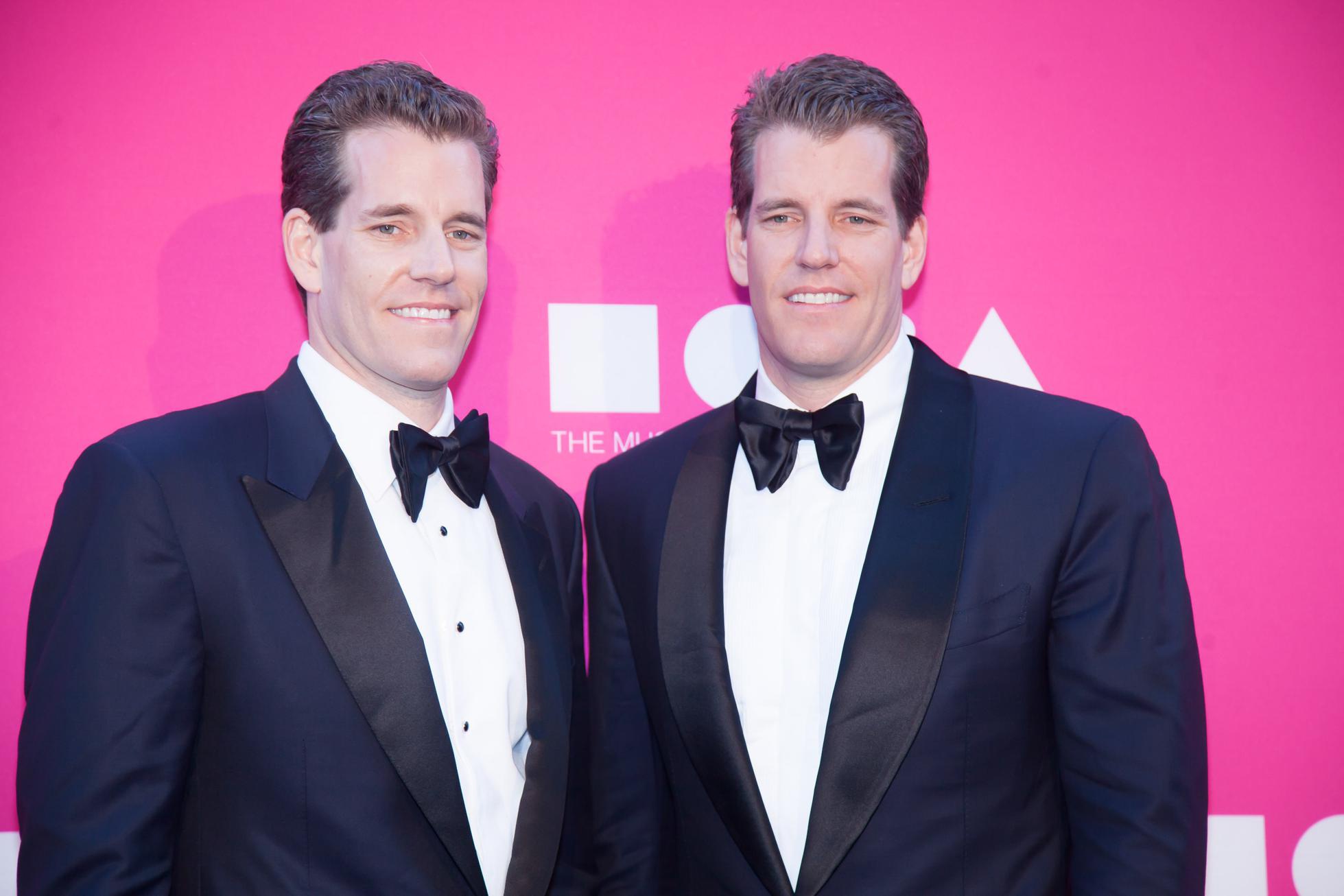 Twin brothers Cameron and Tyler Winklevoss are two crypto investors. The duo also run the Gemini cryptocurrency exchange, which was founded in 2014 and completed a $400 million funding round last November.

The Winklevoss twins have been famous since 2006 when they sued Facebook founder Mark Zuckerberg for allegedly stealing their social networking ideas. By 2009, they were compensated $65 million. The Winklevoss Brothers started buying Bitcoin in 2012. (Photo: Getty Images). 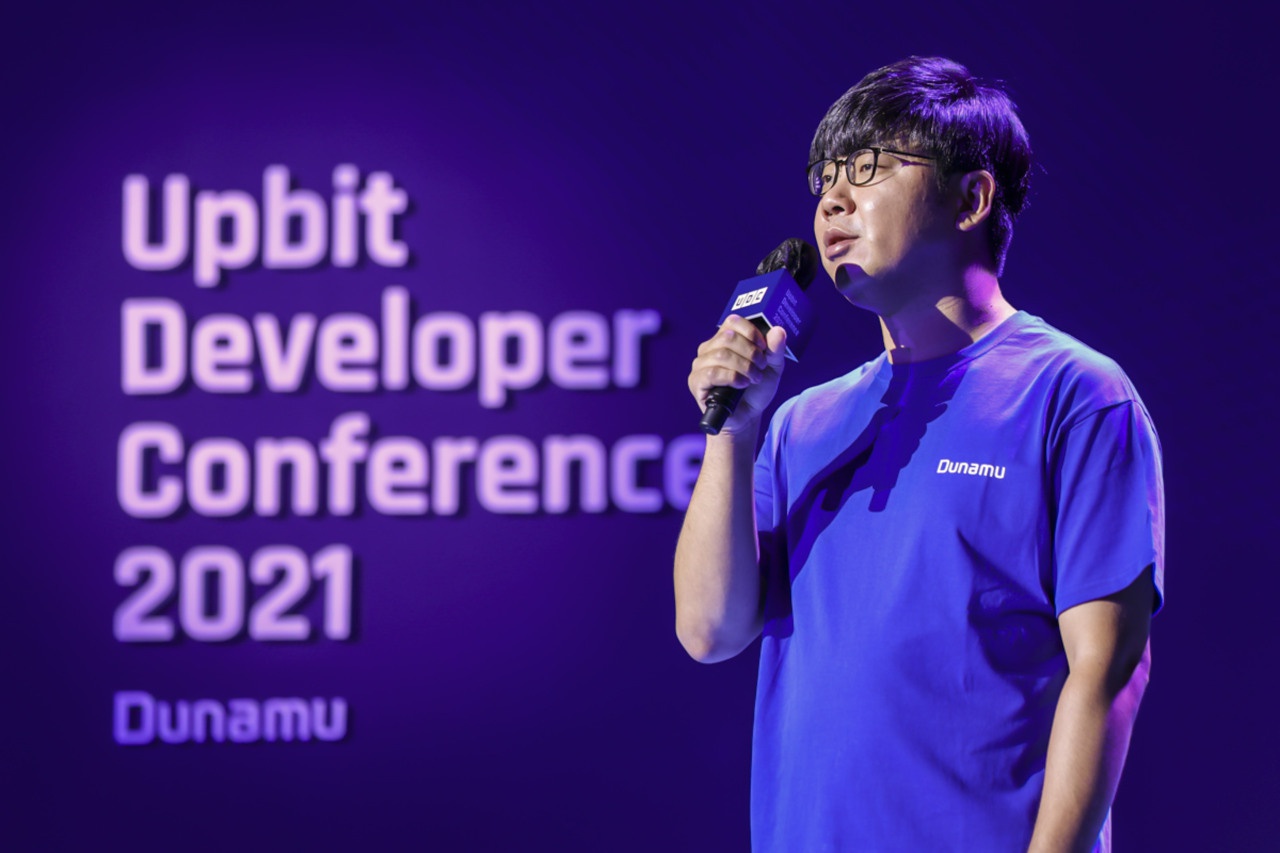 Song Chi-hyung is the only Korean in the top 10 crypto billionaires of Forbes. He founded the exchange Upbit and succeeded when the cryptocurrency market exploded in Korea. (Image: Dunamu). 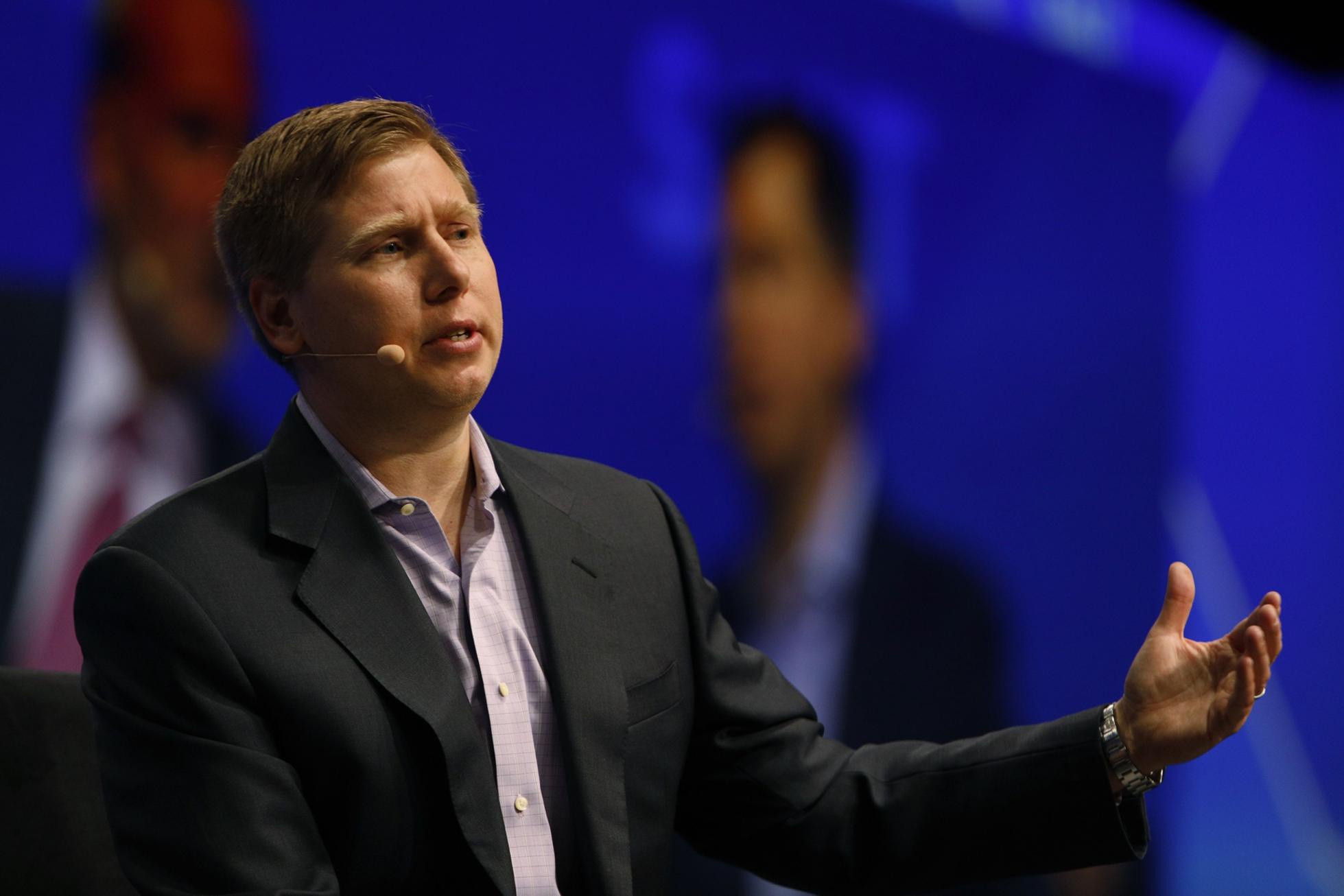 Silbert is the founder of the investment fund Digital Currency Group (DCC). This fund controls many big names in the cryptocurrency sector such as digital currency management company Grayscale, CoinDesk – the world’s leading crypto media company. Additionally, through its subsidiaries, DCC is said to be involved in investing in around 200 crypto startups. (Image: Bloomberg). 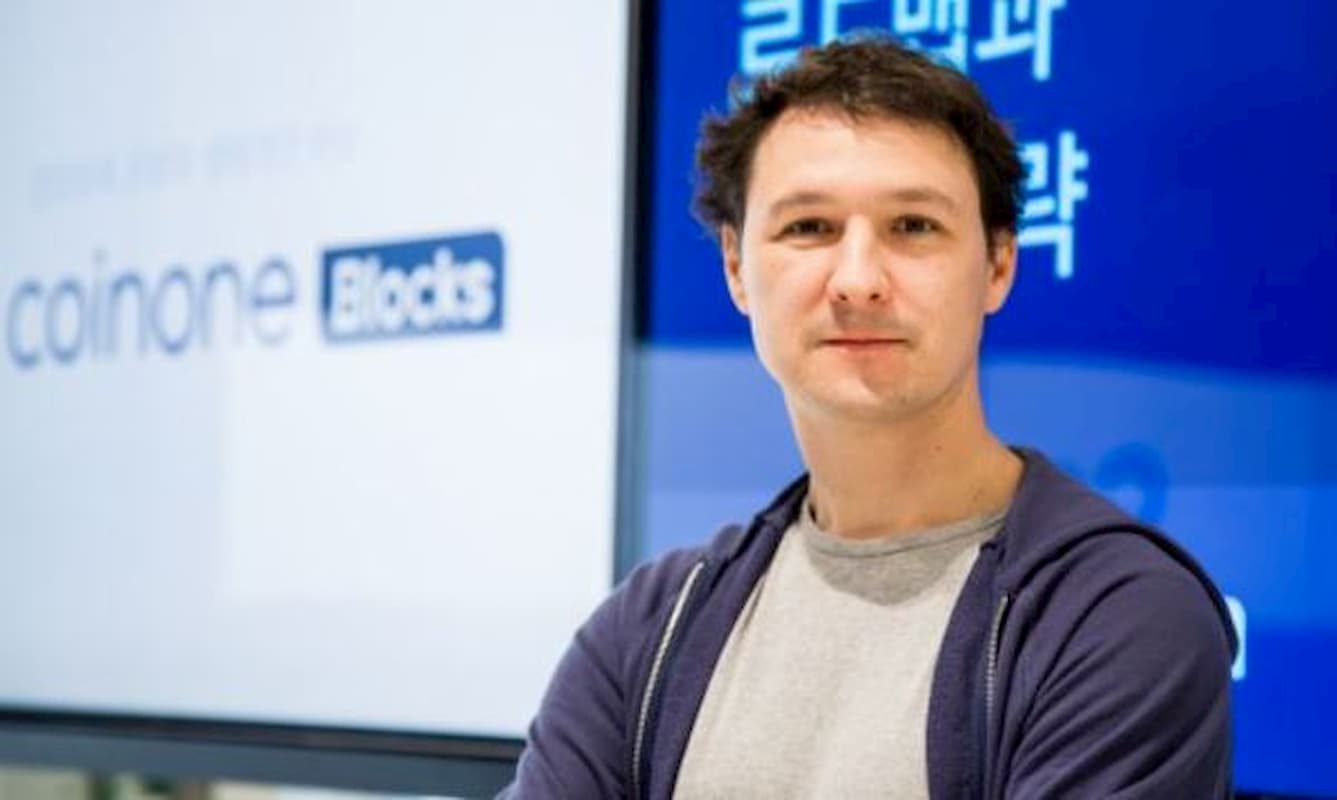 McCaleb was a co-founder of the company Ripple along with Chris Larsen. In 2013, he left the project due to disagreements with the team. Much of McCaleb’s wealth comes from the sale of XRP coins as well as his stake in Ripple. McCaleb is also the co-founder and CTO of the Stellar cryptocurrency. (Image: Bitcoin Dynamic).