Tech companies like Lenovo Group Ltd. and Xiaomi Corp. China is restricting shipments to Russia because sanctions have made it difficult for financial activities in the country, The Hill reported on May 6 (local time).

Some Chinese companies have avoided making public their reasons for pulling business out of Russia after the Chinese government said businesses had to fight off Western sanctions.

In April, the Chinese Ministry of Commerce told companies that “must not submit to outside coercion and make inappropriate external statements.” 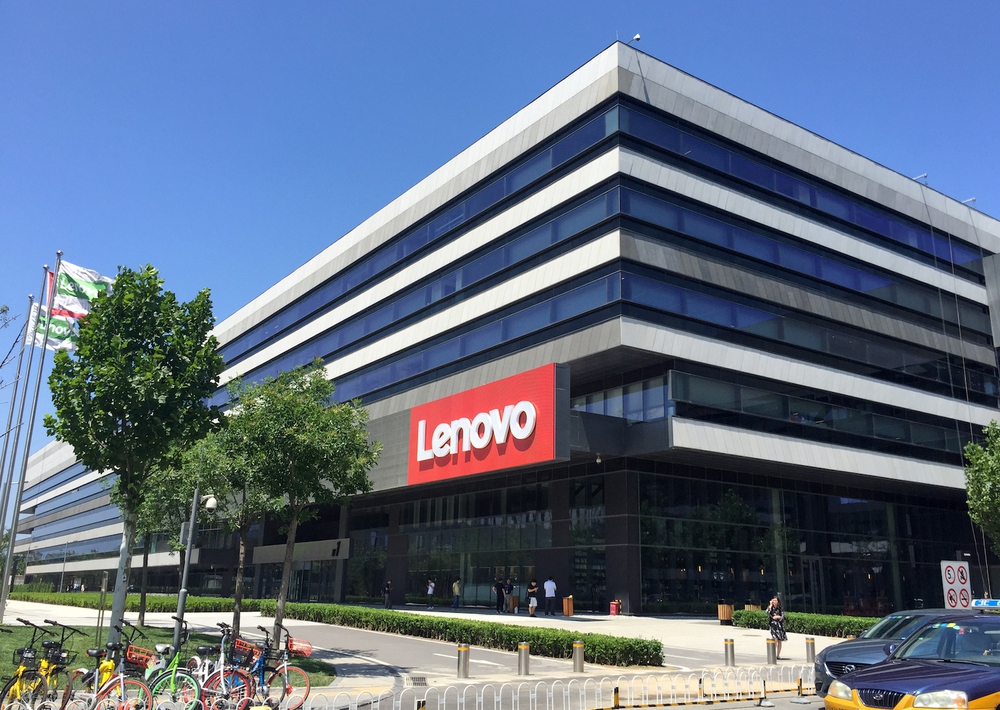 SZ DJI Technology Co. is one of the few Chinese companies to say they will stop doing business in Russia and Ukraine until further notice.

After Russia launched a special military operation in Ukraine, a wave of emigration of Western companies appeared to condemn the attack. According to The Hill, these companies are in trouble because China is one of the few countries that sided with Russia. China maintains a neutral position amid escalating tensions, while condemning the West’s isolation from Russia.

The Wall Street Journal has noted that US chip companies threaten not to supply Chinese partners if they do not comply with international sanctions. Therefore, Chinese enterprises have no choice but to follow.