The gaming community has to hear another sad note again, when the blockbuster Battlefield 2042 – the latest version of the long-standing shooting game – turns into a bomb. Less than a week after its release, Battlefield 2042 was listed as one of the 10 worst-reviewed games on Steam. 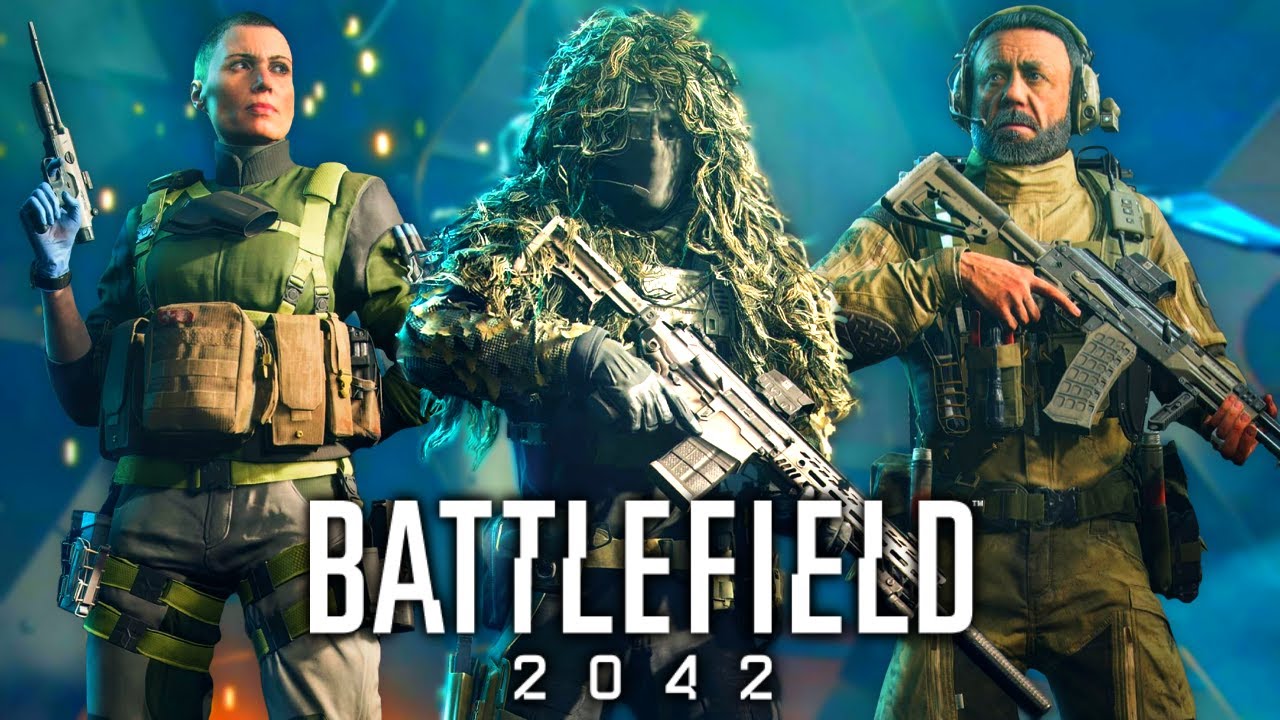 Looking at the top 10 names on the shameful list, we see two new products announced only this year, eFootball 2022 and Battlefield 2042. The quality of the game is getting lower and lower, while the list of developers. Trustworthy is getting shorter and shorter. 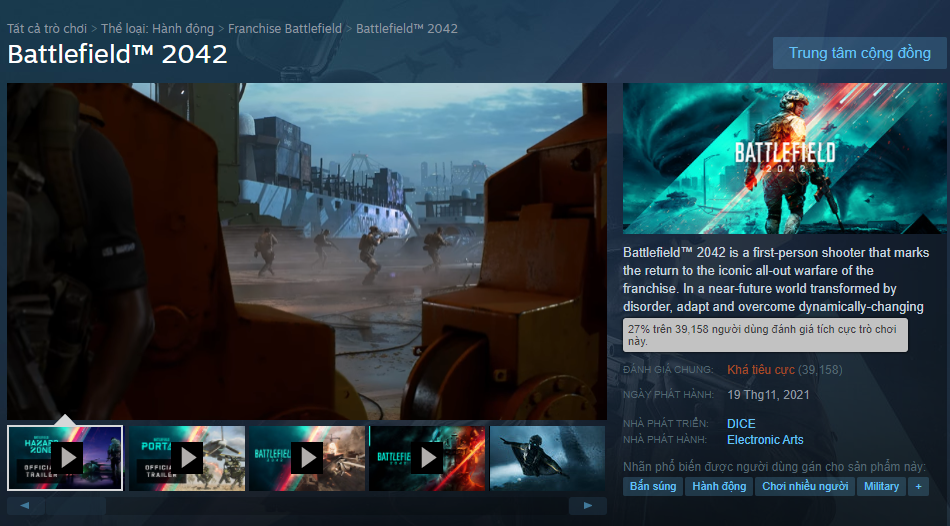 Right on the launch day, Battlefield gamers pointed out a series of changes and shortcomings of BF2042 compared to previous versions. Hundreds and thousands of gamers complain about unoptimized game performance, frequent errors, lack of countless basic features and functions (such as scoreboard, scoring mechanism, etc.). old has been perfected through many previous versions, etc.)

Developer DICE (under EA) immediately released the patch, but Battlefield 2042 still fell short of expectations. The game continues to receive negative reviews from a community that is fed up with sketchy products.

The video, titled “Battlefield 2077,” by YouTuber dunkey, describes the difference between the trailer and actual gameplay.

Looking at the current state of Battlefield 2042, it can be seen that the game was put on the shelves too soon, the developer will need many more months to be able to achieve the set goal. But before that time, Battlefield 2042 deserves all the criticism.